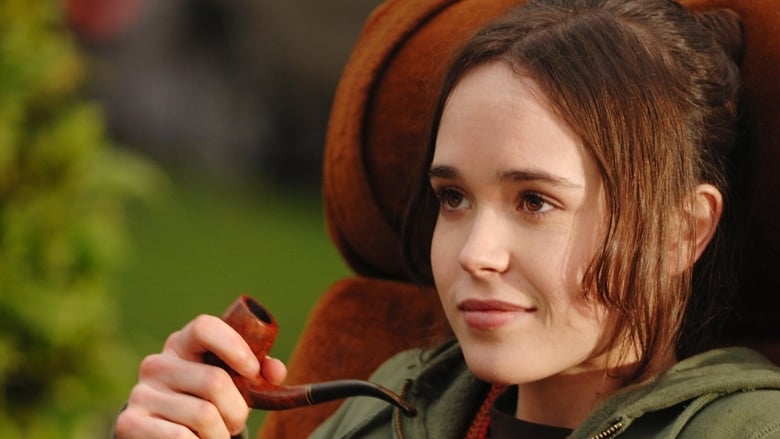 
Movies are really something aren't they? I've gone back and perused this whole thread and its amazing how much this film has brought up amongst everyone. I wonder sometimes when watching movies (and I watch a lot of them) how many film makers even once stop and think about some of the material that goes into the final cuts of a film. I bet it doesn't happen very often, more likely they are just doing their jobs or if we, the movie lovers are lucky, they are trying to create something wonderful and perhaps even succeeding at that.

I'm not sure if Juno really captured something special but it certainly got plenty of feathers ruffled along with soap boxes dusted off and even some high horses fed.

I read the entire post about Hospitals and Childbirth and while I appreciate the effort it takes to be passionate about an issue I can't help but think to myself; What does that really have to do with the movie? That being said a lot of other issues are brought up in the movie that are just as real in America and most likely other countries as well.

Teen Pregnancy and all the little caveats or curses that come with it is nothing new in our world and yet it seems to this movie watcher anyway that we (especially in America) are becoming so uptight and politically correct that it takes a film like this one to just get people talking about all this stuff again. And honestly if that's the point of the film then I applaud all of them behind the movie, seriously, Bravo!

Overall, I didn't love the movie I thought it was good. Not great. I did love the representation of the parents. For a change they showed a rather unAmerican reaction to what I fully expected to be your typical blowout. Why did I expect a blowout? Because more often than not that's what we have seen over the years, in films or in real life. I also applaud that. We need to see more of those types of reactions to real issues in our lives because it seems that more and more todays youth is being taught by television and movies so it can't be all bad for the younger generation to see adults acting rationally to a rather messed up situation.

I probably laughed in most of the right places and especially at the fathers line about "punching Bleeker in the wiener" very funny stuff. And I didn't find Bateman's character to be creepy either. In the end I think he, like a lot of people just didn't know who he was. So, in closing I thinks its a film that most of todays youth should watch and I'll rate it thusly...