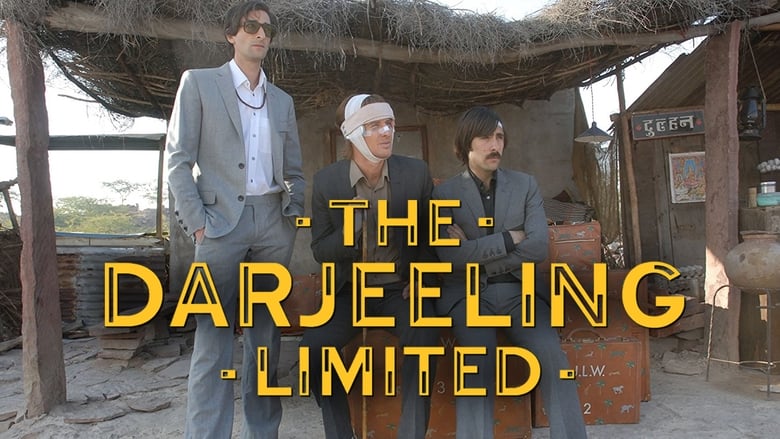 The Plot : Three brothers meet on a train to rekindle their friendship - after not having spoken to each other for a year.

The Story : Much different from Wes Anderson's other films in which the characters develope over the entire course of the movie instead of being developed quickly. The three brothers undertake a bunch of silly ritualistic healing and eventually you see why they haven't spoken in a year. It does a great job at making it's dialouge so meaningfull as well.

Humor : Has some really funny moments like Wes Anderson's other films , but this film is for the majority of it a drama.

Visuals : Wes Anderson defends his title as a great visual director. Lots of great shots and scenes - with frequent use of the slow motion technique. The train is certainly a big acomplishment in which it's incredibly realistic with tons of scope to it. Although there are some of his pattented shots in it - the movie is dominated by a completly new visual style for the director.

Sypnosis : Lives up to Wes Anderson's reputation. If you think you got his movies figured out , think again.