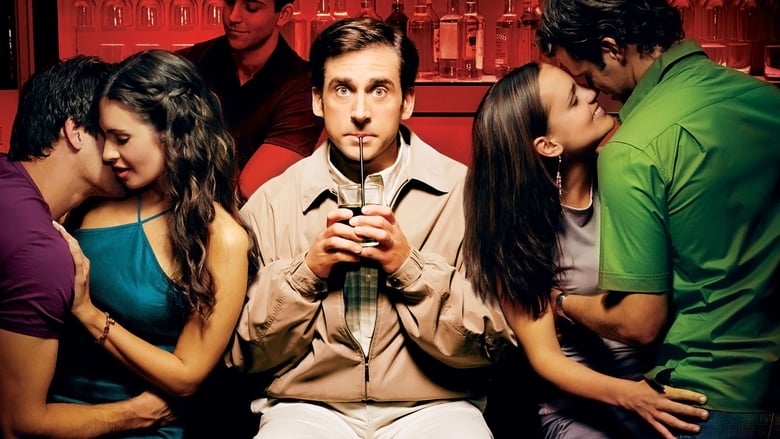 by Holden Pike
posted on 8/24/05
in
I think you'll find comments from a few members in the "What have you seen lately?" and "What was the last movie you saw in the theater?" threads. But I guess to transfer thoughts here for a thread all of its own is cool too.

Carell is terrific and brilliant playing a more nuanced and less over-the-top character than he has before, this guy Andy is a real person and not just a cartoon (though he does that great too, as eveidenced in Anchorman). Cathy Keener is sexy and loveable, one of my favorite actors and I'm glad to see her in what is going to turn out to be a pretty high-profile role (she was terrific in The Ballad of Jack & Rose earlier this year, but only about seventy-three people saw it). And the entire supporting cast is hysterical, especially Seth Rogen, who was so great on "Freaks & Geeks" - this should be a springboard for him now.