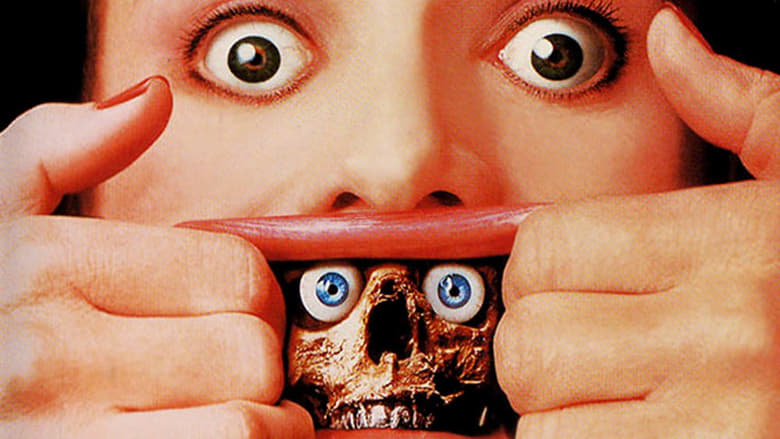 Wow, what a film from Peter Jackson, the guy that went on to do LOTR. If you are a gore lover, this is "the" ultimate film to check out.

Here is a movie that has comedy, zombies, blood, guts and lots of it...did I forget to mention a lawnmower. Which is one of the bloodiest scenes ever filmed, more or less on par with Kill Bill's House of Blue Leaves.

I was hooked right from the beginning of this film when the two men climbed down in the rocks of the Island. BUT when looking for this film, make sure you get the UN-cut version, because the R rated version literally cuts everything up to pieces, this is a classic gore fest that should not be missed from any horror movie fan.

It's one of those low-budget B horror movies, where you would expect there to be bad acting, which it has, bad special effects, which not exactly right, because for this film, the special effects were astounding. Three scenes in this film stand out in my mind, one is the opening, because you do not know what you're in for until you see the guy get hacked to bits!!!!

Second would be the baby in the park scene, that goes down as one of the funniest scenes that I've ever seen. Of course the last one is a given, the lawnmower plowing through the zombies!!!!!

Watch this movie and you will not be disappointed, with a house full of zombies and 3 people fighting to survive, limbs will falls, heads will fly and rib cages will be ripped out!!!