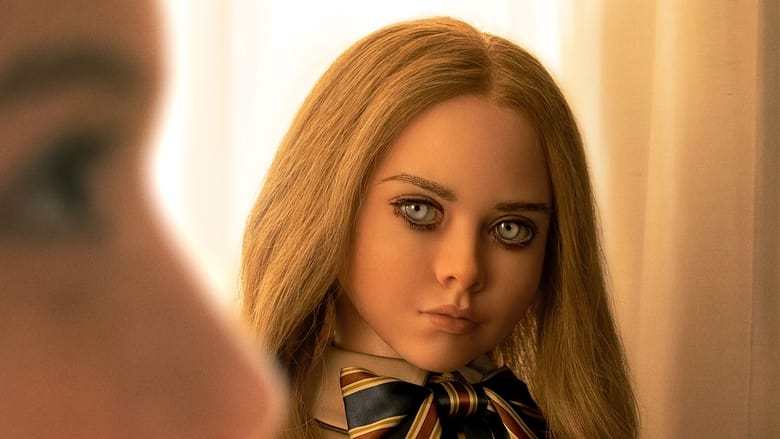 Maybe I'm just coming off watching Manchester by the Sea, which coincidentally follows a similar macro-plot, but man is this film under-acted. The main cast feels like a NBC supporting crew. The supporting roles, feel like cheap commercial actors. The cameo roles seem like folks they got off the streets to read a line. I mean it's WEAK.

I'm amazed to see how strongly this has been received as a horror. Scary? I mean as scary as any doll-chase movie with a final fight sequence at the end. Built up with killings of flawed & annoying characters you don't get the chance to care much for. Splash a little shock violence, and ya it's gripping enough. About as scary as the new Chucky movie

The over-reaching fears this unpacks? Ya, they're there and you kinda think about them. AI acting for it's own good and the existential consequences or just emotional/parental. All probable, but is this really the best media to make you spit ball it? Atleast Black Mirror throws some creativity you couldn't think of on your own while chewing on all the latest tech reports.

On a positive note M3GAN is very entertaining, and a super easy watch. Helps how funny it's as well. Plenty of laughs to go around. It never takes itself all too seriously, and absolutely flies by. One of the most audience freidnly horror flicks you can find, but not much more.