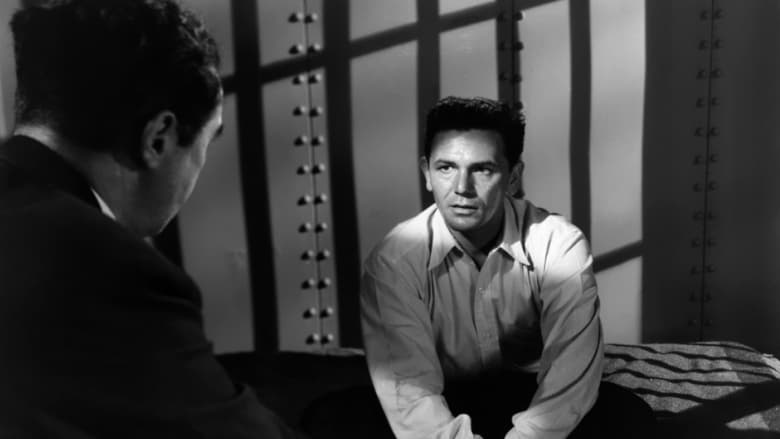 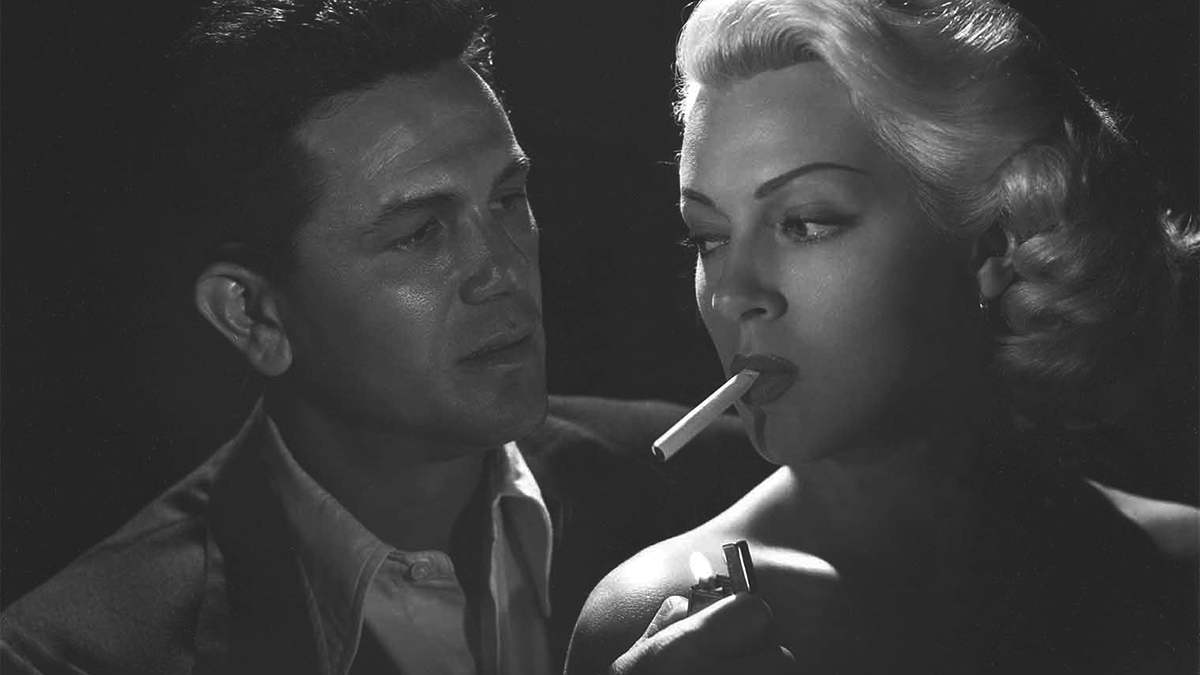 Frank (John Garfield) is a drifter who impulsively takes a job at a roadside cafe after getting an eyeful of the beautiful Cora (Lana Turner). But it turns out that Cora is the wife of the owner of the cafe, the older, cheerful Nick (Cecil Kellaway). As the sexual tension between Nick and Cora mounts, they start to think about how much easier things would be if Nick was out of the way . . .

I've started this film probably three or four times before and it never quite stuck. This time I caught the momentum of it and it was really enjoyable.

There are a lot of twists and turns to the typical plot that really make this story stand out. Probably the best innovation is an initial failed attempt to kill Nick that is foiled by an unexpected power outage. Usually in a story like the the couple would fall in love in the first act, kill the husband in the second act, then deal with the fallout in the third. The failed attempt adds an interesting wrinkle to everything. Obviously you can't try again after one unfortunate "accident" . . . or can you?

The other dynamic that I really enjoyed was the push pull between Frank and Cora. Instead of one of them being the cold-blooded leader (and we know that usually that would be Cora), we see them go back and forth. One of them will be certain that they should commit the murder, then the other will have doubts, then vice verse. While Cora is ultimately seen as the more ruthless of the two, I liked the balance between their characters. Cora is colder, but she's not some caricature.

This is further solidified by what Cora explicitly (and demonstrably) shows us about what she actually wants. She doesn't just want to roll around in fancy clothes and cash. She wants to run a successful business. She wants respect. Yes, she wants a sexy lover her own age, but it's not her priority. What ultimately breaks Cora is when Nick decides---without asking her opinion at all---that they will sell the diner and move to Canada so that Cora can care for his invalid sister.

Now, pause for a moment. I'm not endorsing murder as as solution to marital problems. It's certainly true that Cora could get a divorce, work her way back up. She is clearly disgusted by the idea of having to do this. But at the same time, she has put in work to keep the diner functioning. The fact that Nick feels comfortable totally changing their lifestyle and committing Cora to the role of caretaker/nurse is enraging. As the sole owner of the diner, he has the only say in whether or not it is sold. While she does have recourse in the form of cutting her losses, we see the way that Cora's gender and social position make her vulnerable to the loss of autonomy.

This gives just enough friction to the character of Nick that the decision to try and kill him, while not good or right, is at least understandable. I'm not sure that I could say I was rooting for Cora and Frank, but I felt for them and understood how they got to the place that they did.

The portion of the film that is taken up with legal proceedings is also incredibly engaging. Hume Cronyn absolutely owns the screen in every scene where he appears as Cora's sly, dryly humorous lawyer who manages to stay one step ahead of the district attorney and his own client. But what the story does very wisely is not end on a verdict, but rather take the story back to the characters and their relationship with one another.

Setting aside even the murder plot in its details, what builds and builds from the beginning to the end of the film is the parallel paths of love and mistrust between the two. After all: once you know that someone would lie and kill, can you ever fully trust them? Garfield and Turner do a fantastic job with this element.