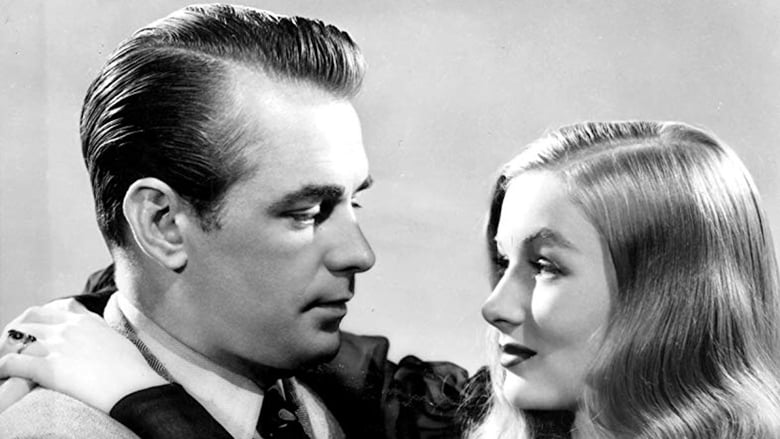 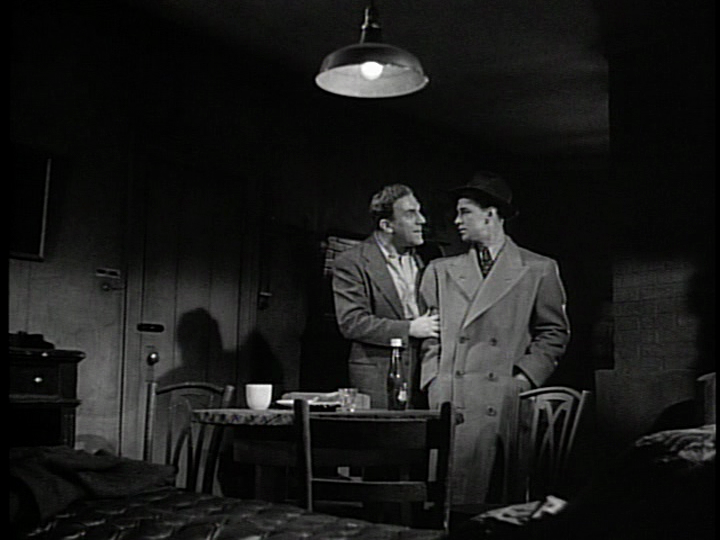 Ed (Alan Ladd) is the right-hand man to a bigwig called Paul (Brian Donlevy). There's a messy set of relationships at play, with Paul being in love with Janet (Veronica Lake), the daughter of a man Paul is going to try and help elect. But Paul's little sister Opal (Bonita Granville) is in love with Janet's brother, Taylor (Richard Denning). Not complicated enough? Well, someone goes and offs Taylor, and Ed must sort through the various players and motives to find the real culprit.

The most pressing thing I have to say about this film is, WOW, did anyone have a straight face for those sequences where it looked like Lake accidentally left a washcloth on her head before putting on her hat? 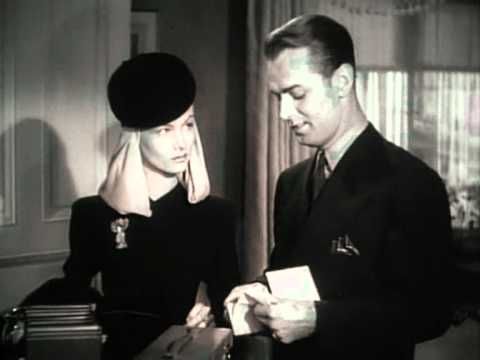 Anyway, this is a very solid film noir with all the typical trappings of the genre executed well.

Ladd (who described himself as having "the face of an aging choir boy and the body of an underfed featherweight") doesn't feel like your typical noir detective. He does look a bit young, and every time he put on his big coat it looked like he mistakenly grabbed a coat belonging to a man a size or two larger. But he kind of makes it work because there is something a bit "other" about Ed generally. There's a degree of detachment he has from what happens, a meta awareness of the games being played even as he is still trying to figure out the exact moves.

Lake also has some of this detached air, and the sequences where the two of them banter really stand out from the rest of the interactions. Lake is luminously beautiful here, and like any good femme fatale, she presents a constant temptation for Ed to betray Paul both personally and professionally.

The rest of the cast all make a good impression, particularly William Bendix as a tough guy who is repeatedly called on to beat Ed senseless. His character's interest in Ed is both funny and disturbing. I wasn't sure if it was meant to be a queer/kink thing, or just a joke about how this guy who is a tough would naturally see his victims as almost co-workers. Either way, there's certainly a vibe to their interactions. A sequence where Ed is taken captive and repeatedly beaten unconscious is particularly brutal and vicious, punctuated by banal or even humorous dialogue ("My first wife was a second cook at that third rate joint down on 4th street") between the men holding him hostage.

The central mystery itself unfolds in a pretty satisfying way, and honestly right up to the last few minutes I wasn't totally sure how everything would shake out.

My only real struggle with this one was how often I found Ed kind of smarmy and unlikable. And not in the fun, "flawed noir detective" way. A man dies of suicide and Ed delivers the news to the man's wife with a smirk he doesn't bother concealing. When he is in the hospital recovering from his beating he treats his nurse like a secretary, flirts with her and kisses her (don't worry--a man wrote this movie so she LOVES IT when her patient puts the moves on her and she never gets a name because why would she?). The side effect of this aloofness and occasional smarminess is that I found it hard to have any interest in his possible romance with Janet and spent a good deal of the hospital scenes rolling my eyes.

Overall, though, this one was very satisfying. I read quite a bit of Hammett's work about 15 years ago (Red Harvest might be my favorite book). I thought I'd read this one but the plot was not at all familiar to me so I guess I must have missed it somehow during my Hammett binge.