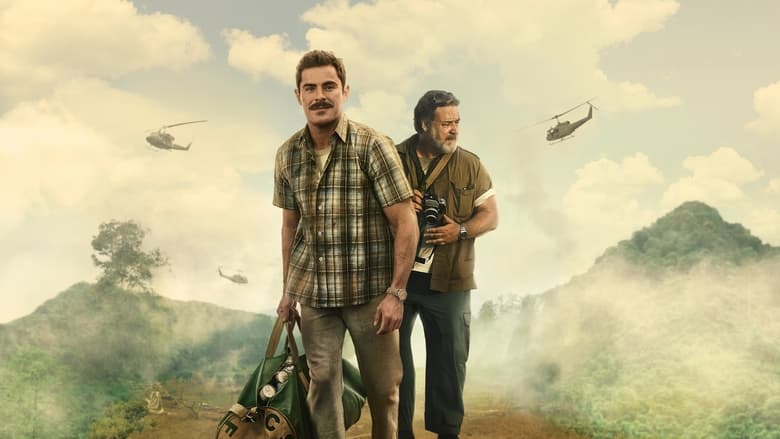 The Greatest Beer Run Ever

by Gideon58
posted on 10/12/22
in
The Greatest Beer Run Ever
From the director of the Oscar winning Green Book comes 2022's The Greatest Beer Run Ever, another one of those outrageous and unbelievable stories that it has to have actually happened. And don't be fooled by the title which implies a raunchy college comedy...this is an often funny, often deeply moving look at one of the most turbulent and ugly periods in American history. 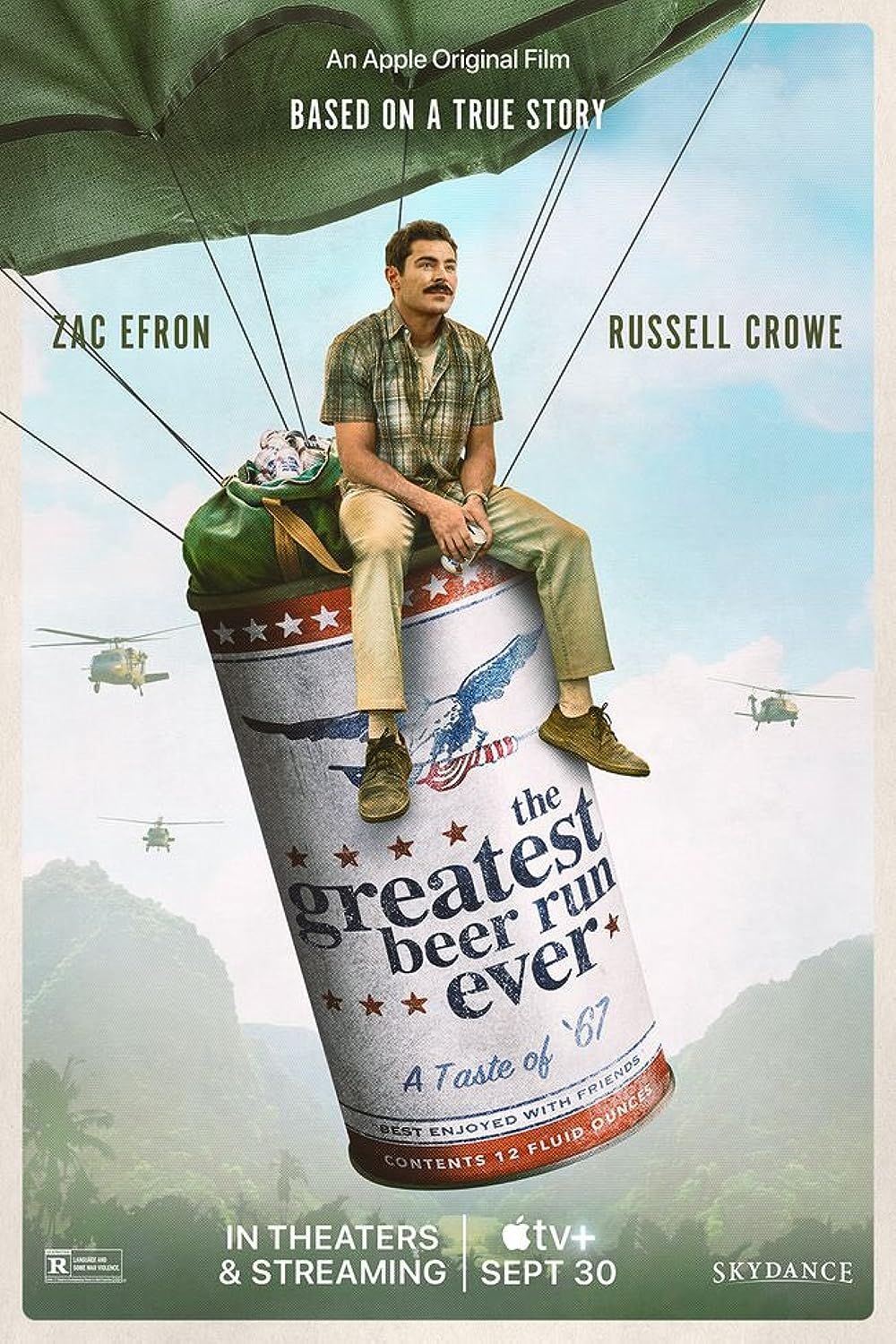 It's 1967 in an upper New York neighborhood called Inwood where we meet Chickie Donaghue, an aimless drifter who hasn't done much since being rejected by the police academy except drinking with his buddies all night and sleeping every day until three in the afternoon. Chickie is very disillusioned by the Vietnam war but he is a loyal American who supports the war and one night, during a drunken stupor at the local watering hole, he announces to everybody that he is going to travel to Vietnam and bring all of his childhood buddies who are fighting over there a beer, even one friend who has just been announced MIA. 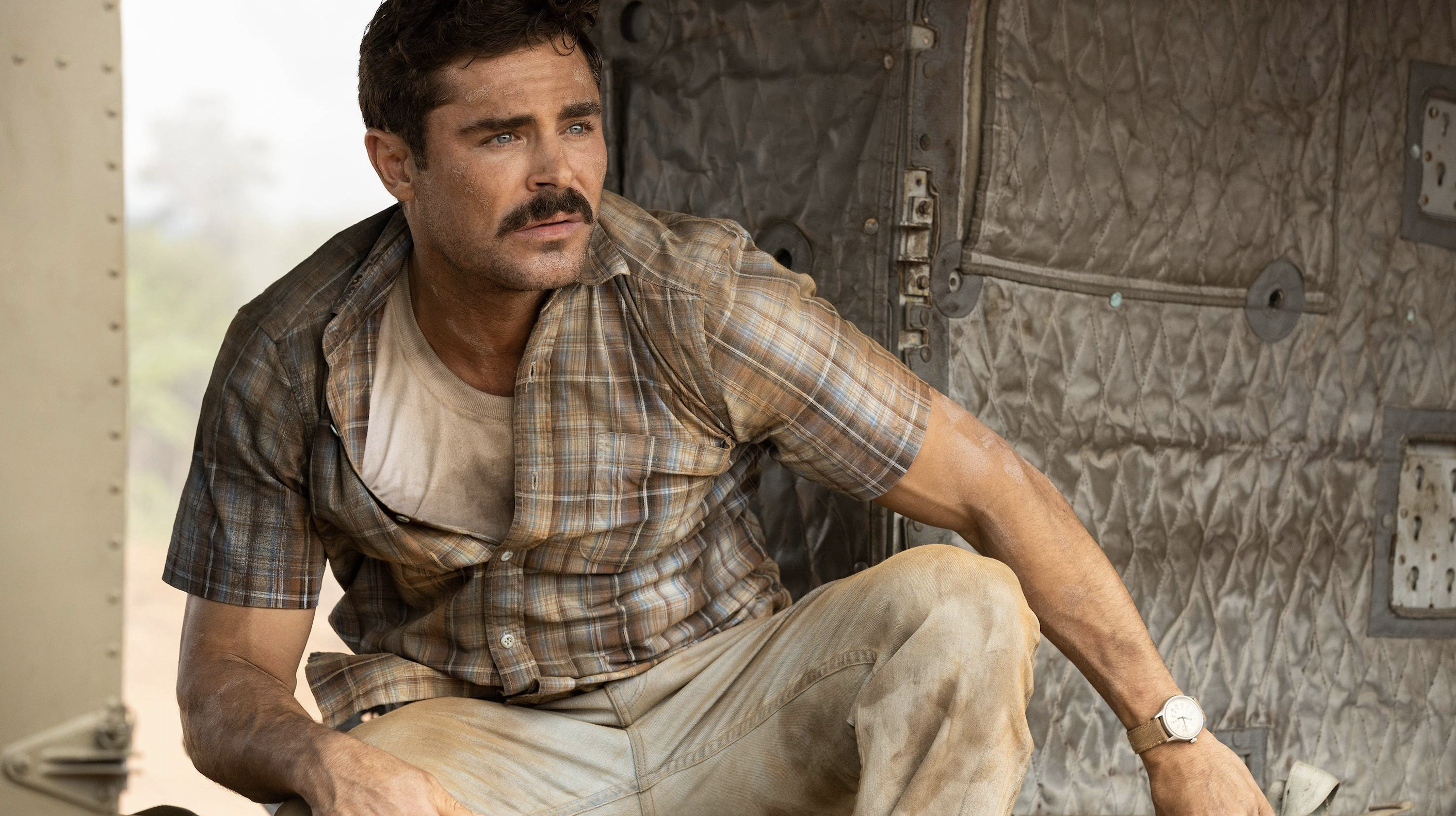 Oscar winning director and co-screenwriter Peter Ferrelly proves that his work on Green Book was not a one trick pony. He provides us another look at the 1960's that was just as, if not more disturbing than his look at racism in Green Book. The screenplay is filled with balanced passion about the senselessness and necessity of this war and the blind support from both camps. Although Chickie regrets his announcement an hour after he makes it, it's all over town in minutes and he has no choice but to go. Was also impressed that Chickie's greatest danger in the story didn't come from Vietnam, but from the CIA. Chickie's growth as a man is the best thing about this story. 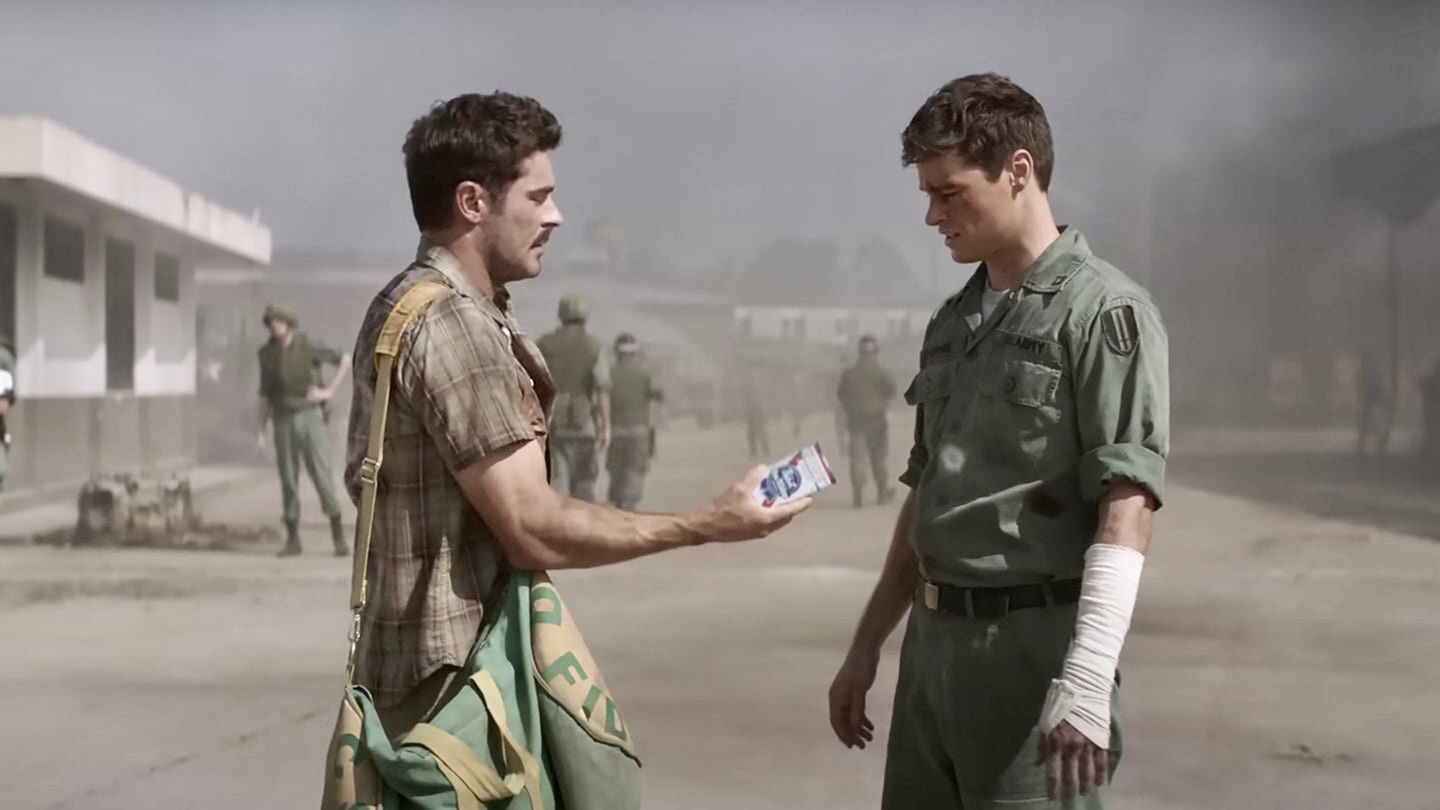 Ferrelly's look at this world-changing war was eye-opening and often quite uncompromising. Love one of the first places we see Chickie enter is an elegant bar that, though Chickie is assured that it's not far from the front lines, it is safe. It's a little hard to believe that Chickie actually does locate most of his buddies or that he could throw a case of beer in a gym bag and get it all the way to Vietnam no questions asked anywhere. I was impressed that when he had his individual reunions with his childhood buddies, none of them played out exactly the same, though they all assured Chickie that he was crazy to do this and was advised to go home immediately. 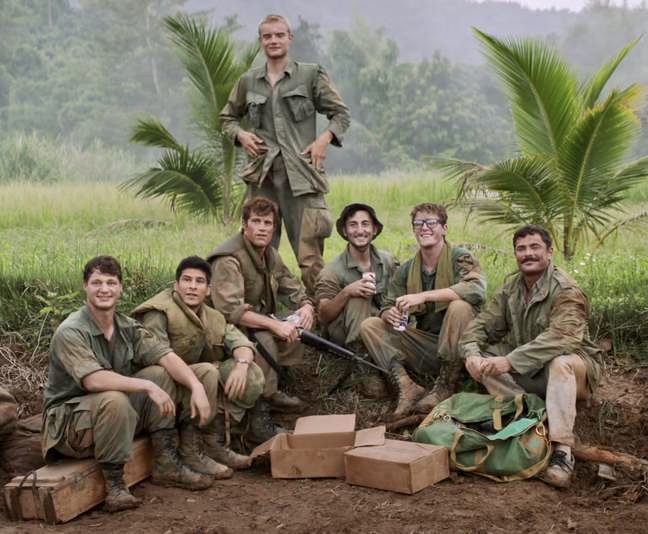 Ferrelly creates some startling cinematic pictures on the Vietnamese landscape. That shot of Chickie boarding a plane where bodies were being taken off and that Vietnamese prisoner of war meeting his death while the Association's "Cherish" played in the background are burned in my memory forever. Zac Efron may have finally succeeded in burying his pretty boy image with his rich performance as Chickie that I wouldn't be surprised if it gained him some Oscar buzz. Russell Crowe has settled comfortably into this second phase of his career playing a journalist instrumental in helping Chickie get home. Also liked Jake Picking as Duggan, Matt Cook as Lt Habershaw, Will Ropp as Kevin McLoone, and Kevin K. Tran as Oklahoma. Bill Murray also makes the most of a glorified cameo as a bartender named The Colonel. It might be slightly longer than it needed to be, but then again, so was the Vietnam war.
» More about The Greatest Beer Run Ever
» More reviews of The Greatest Beer Run Ever
» More reviews by Gideon58