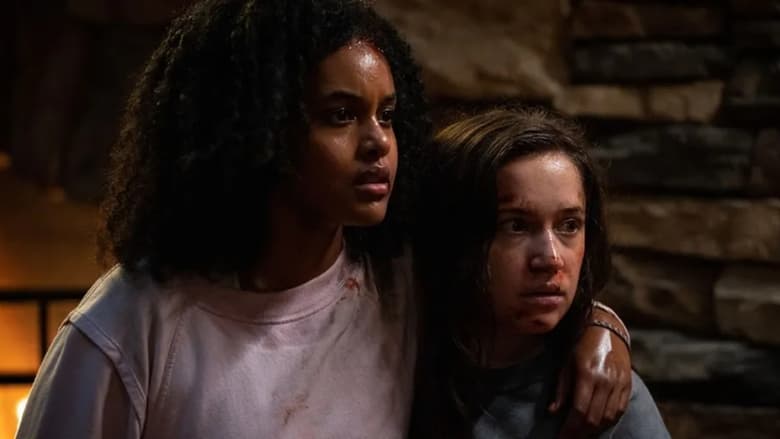 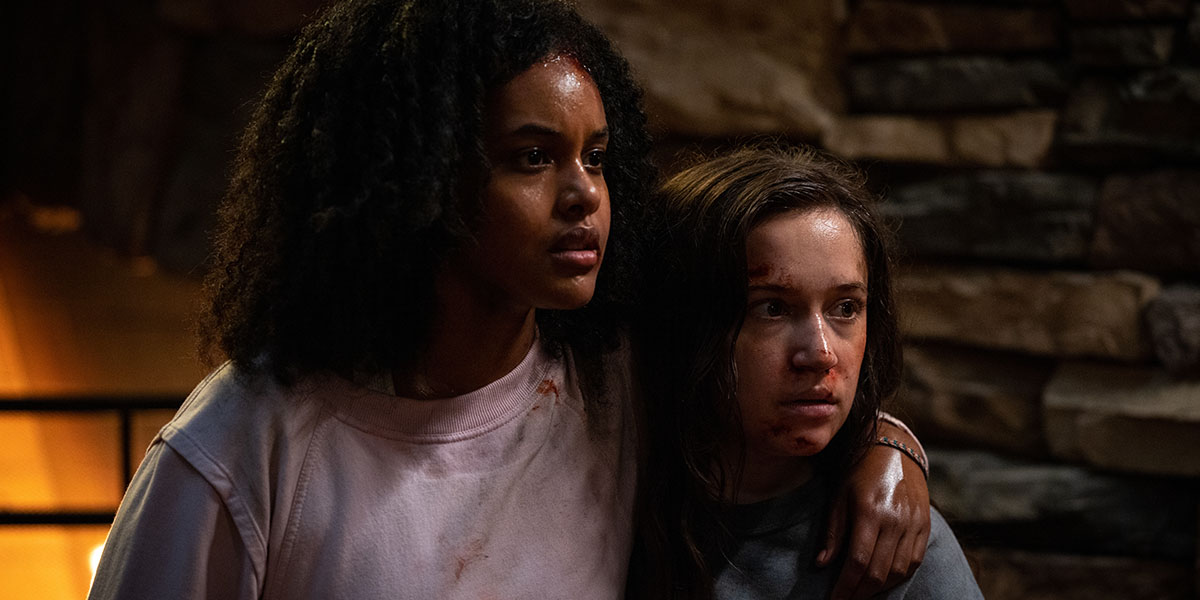 The things that stick out the most to me about John Hyams' action movies are the unwavering clarity of the steadicam cinematography and the sheer physicality of the violence, in a way that almost flirts with body horror. Both of those qualities are present here, so Hyams fans will likely have a good time with this. The camerawork is quite a bit choppier, but never hard to follow, as it tends to follow the action in a pretty natural way. In the Q&A, Hyams mentions a reluctance to intentionally shake the camera, and the shakes here feel like a natural extension of the messiness of the action, with confrontations between the killer and their victims drawn out to be much longer and less one sided than is usual in the slasher genre. Which also means that the gnarliest acts of violence make quite an impact (the hooting and hollering by the audience during my screening was well justified).

Now, I'm going to flirt with spoiler territory in this paragraph, so hold off from reading if you'd like to go in completely blind, even though I'll do my best not to give away outright plot points. This is written by Kevin Williamson, whose credit is essentially a spoiler as he recycles elements from the Scream franchise, but applying it to a story set in the early stages of the pandemic (April 2020, to be precise). I've been interested in how movies have been influenced by the pandemic in their production methods and particularly their storytelling. The COVID element is pretty explicit here, with our two heroines heading up to a secluded cottage. The movie presents some of the preventative measures which in retrospect seem a bit excessive (outdoor masking, wiping down groceries, constant spraying of disinfectant), and plays these as punchlines. Some of this is inevitable given that we have more information about how COVID spreads now, and some of that is the Williamson touch. But in the Q&A he discussed wanting to capture the ambient sense of fear in those days into the story, and I don't know if Hyams or Williamson deserve the greater share of blame, but I never felt that the usual slasher sense of isolation ever translated to COVID paranoia.

I am diving into outright spoiler territory in this paragraph, so skip to the bottom if you don't want it ruined. The way the movie tied COVID into the killers' motivations didn't sit right with me, and I'm going to spill over into my personal views here for a second, so bear with me. In the Q&A, Hyams and Williamson spoke about wanting to capture the need to find a specific target to blame to find some catharsis when the threat is more ambient and the causes are arguably systemic. I guess this is where I differ from from them in that I think individual actions absolutely have played a part making the situation worse. It's not an either or situation. I don't think Hyams or Williamson intend to minimize the harm caused by COVID (otherwise they wouldn't have made this a major plot element), but I think of the way the killers in Scream are given time to develop as actual characters ("humanize" seems like the wrong word, but I got a sense of them as people outside the plot). I guess you can blame Hyams' narrow storytelling focus, which arguably enhances the suspense, but I don't think that happens here. Okay, major spoilers over.