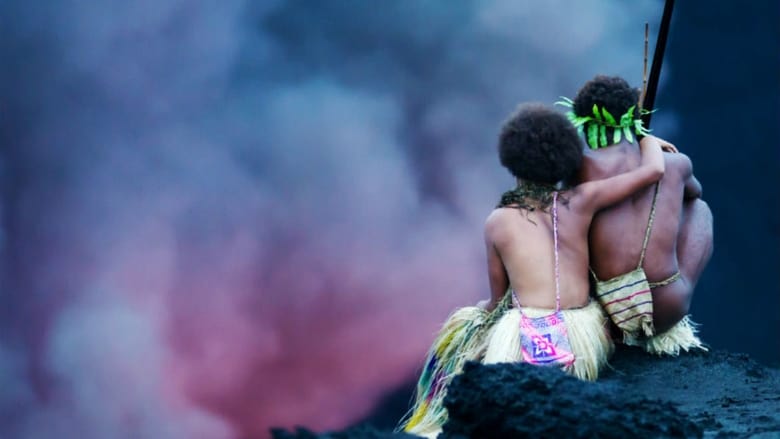 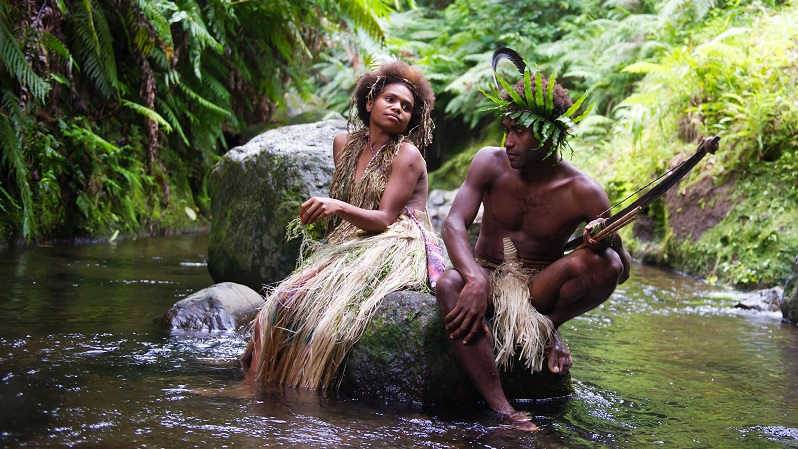 "This is not about you, it's about all of us."
Arranged marriage is a common practice between tribal societies in the island of Vanuatu. It is typically done to strengthen relations between different groups and is usually accompanied by the exchange of goods. At the end of the day, marriage is not done for the individual couple, but for the "greater good" of the community.

Set in the island of the same name, Tanna follows Wawa and Dain, a couple that doesn't want to comply with this arranged marriage. This, in turn, worsens an ongoing conflict with the neighboring tribe, the Imedin, with whom Wawa was set to marry... not for her, but for the good of the tribe.

It is always interesting for me to dive into different cultures, whether it's by a book, a song, a conversation, or in this case, a film. Tanna takes you deep into the societal minutiae of the people from the island, but does so with a solid story and good, honest performances from actual natives.

The story is not new, with strong Romeo and Juliet vibes, but is executed well. The direction from Butler and Dean is pretty good, and the cinematography by Dean himself does a great job of highlighting the nature and environment of the island, which I think it's important in this film. If you like venturing outside of the box, this is a solid choice.