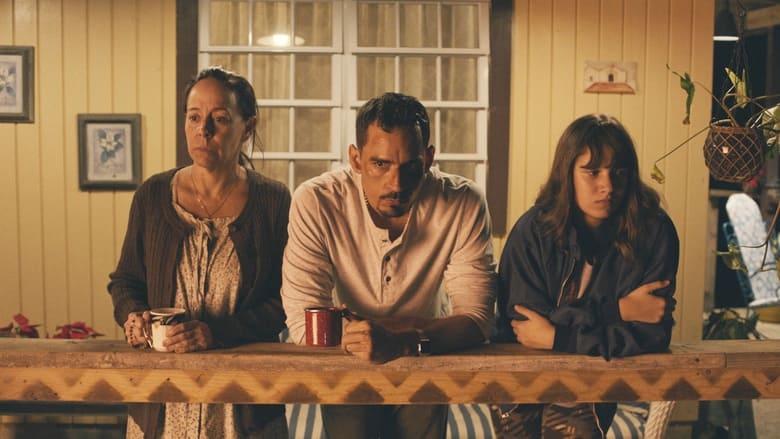 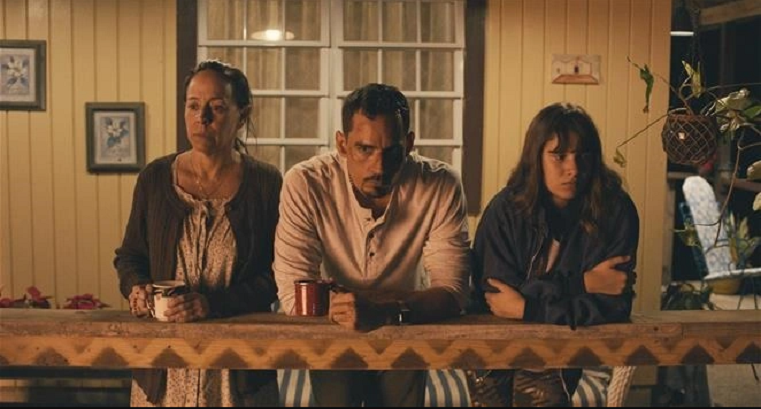 "The 'rooster is gonna crow' for that girl soon. If she's like that now, I don't know how she'll be when she's a little woman."
The "rooster crowing" is a slang term in Puerto Rico for a girl's first period, the entrance into womanhood and therefore, her sexual awakening. An entirely normal and expected phase, that can be problematic when the environment around the girl is not the best one. That is the case with Carmín (Miranda Purcell) in this wonderful Puerto Rican film.

Antes Que Cante el Gallo, translated as "Before the rooster crows", follows Carmín as she struggles with the above while living with her strict grandmother (Cordelia González). To complicate things, her mother is moving to the US looking for a better job, and her father Rubén (José Eugenio Hernández) has returned home after a prison sentence.

But "before the rooster crows" also has Biblical connotations, specifically to the story of Peter disowning Jesus three times. Carmín has to deal with her own kind of disowning, maybe from her mother who is abandoning her, but also of her father, who can't seem to stay out of trouble. This angle of disowning or betrayal might also extend to Gloria, as both grandmother and granddaughter have to deal with the "betrayal" of Rubén.

Technically speaking, the direction by Ari Manuel Cruz is pretty good and the cinematography by Santiago Marí Benet is impeccable. There are some really good shot compositions along the film, and the overall camera movement is solid. There is also great use of the mountain and country landscapes where the film is set. This, paired with a pretty good production design results in a film that feels real, as opposed to other local films that feel and look like a "fake" Puerto Rico.

But what keeps the film together are the main performances, especially Purcell and Hernández. For a girl so young and with little acting experience, Purcell does an excellent job conveying all the emotional storm inside of Carmín. She's angry, frustrated, sad, confused, wanting, sometimes all at the same time. Meanwhile, Hernández' performance walks a fine line between charm and threat.

The complex relationship between father and daughter, which isn't even fully explored, is one of the most interesting angles of the film. There are certainly some plot points that are left hanging, but in the end, what remains is a story about women learning to move past the abandonment of their loved ones, and growing up to find their own.