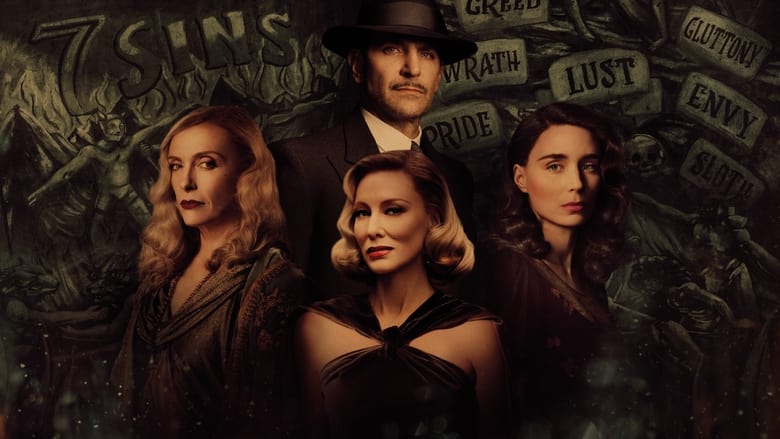 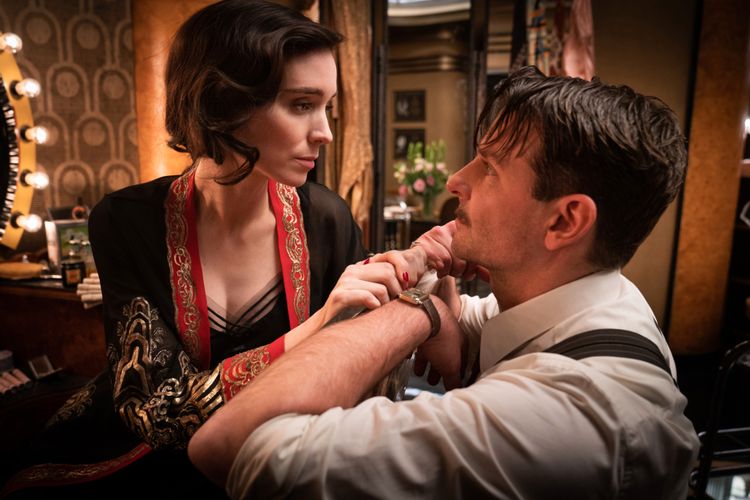 Stan (Bradely Cooper) leaves behind a troubled relationship with his father and takes a job at a carnival. He quickly ingratiates himself with couple Zeena (Toni Collette) and Pete (David Strathairn) who operate a compelling mind-reading act. Stan is a fast learner, and soon he and his crush Molly (Rooney Mara) are out on their own surviving on Stan's very successful act. But when wealthy clients offer Stan a lot of money to contact their loved ones, he can't resist the opportunity despite many warning signs.

I have heard a range of reactions to this film, everything from people who really liked it to others who said that they were bored. Overall I would say that I liked it. While there's never really any doubt where Stan is heading, his journey there has some memorable and interesting moments.

Early in the film, a character remarks that a mind-reader doesn't actually have to work that hard to read someone---people are desperate to show themselves to you. This sets up a nice thematic arc for the whole film, as characters reveal different traumas, vulnerabilities, strengths, loves, and fears to one another. Being a noir-thriller, though, the question is which of those things are real and which are a facade?

Across the board I thought that the performances were good, and particularly Cooper's turn as someone who is smart enough to see the angles except when money is on the line. Cate Blanchett is a picture-perfect icy femme fatale as a psychiatrist who gets into a fling with Stan and gives him inside information so that he can wow his wealthy clients. Willem Dafoe also makes an impression as the leader of the carnival who clues Stan in to some of the less savory tactics of the trade.

The overall look of the film is pretty neat, both in the carnival sequences and spaces like Blanchett's office. The costuming and makeup are also really on point.

Generally speaking there was a slower pace than I expected. I can understand why some viewers found it to be too slow-moving. It's not a film I imagine I'd revisit, but I'm glad I watched it.