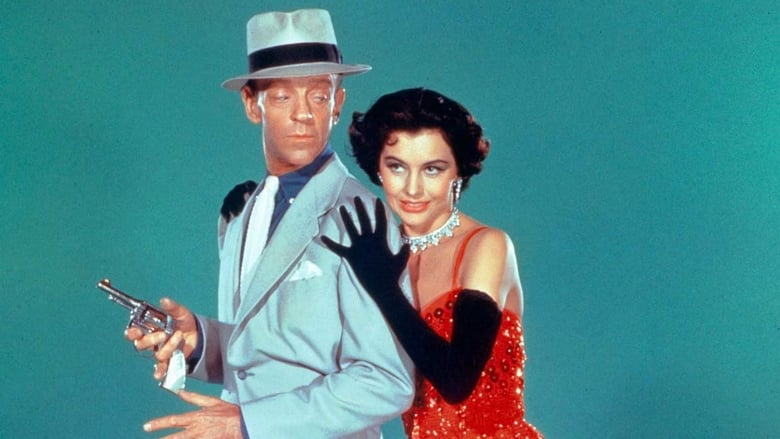 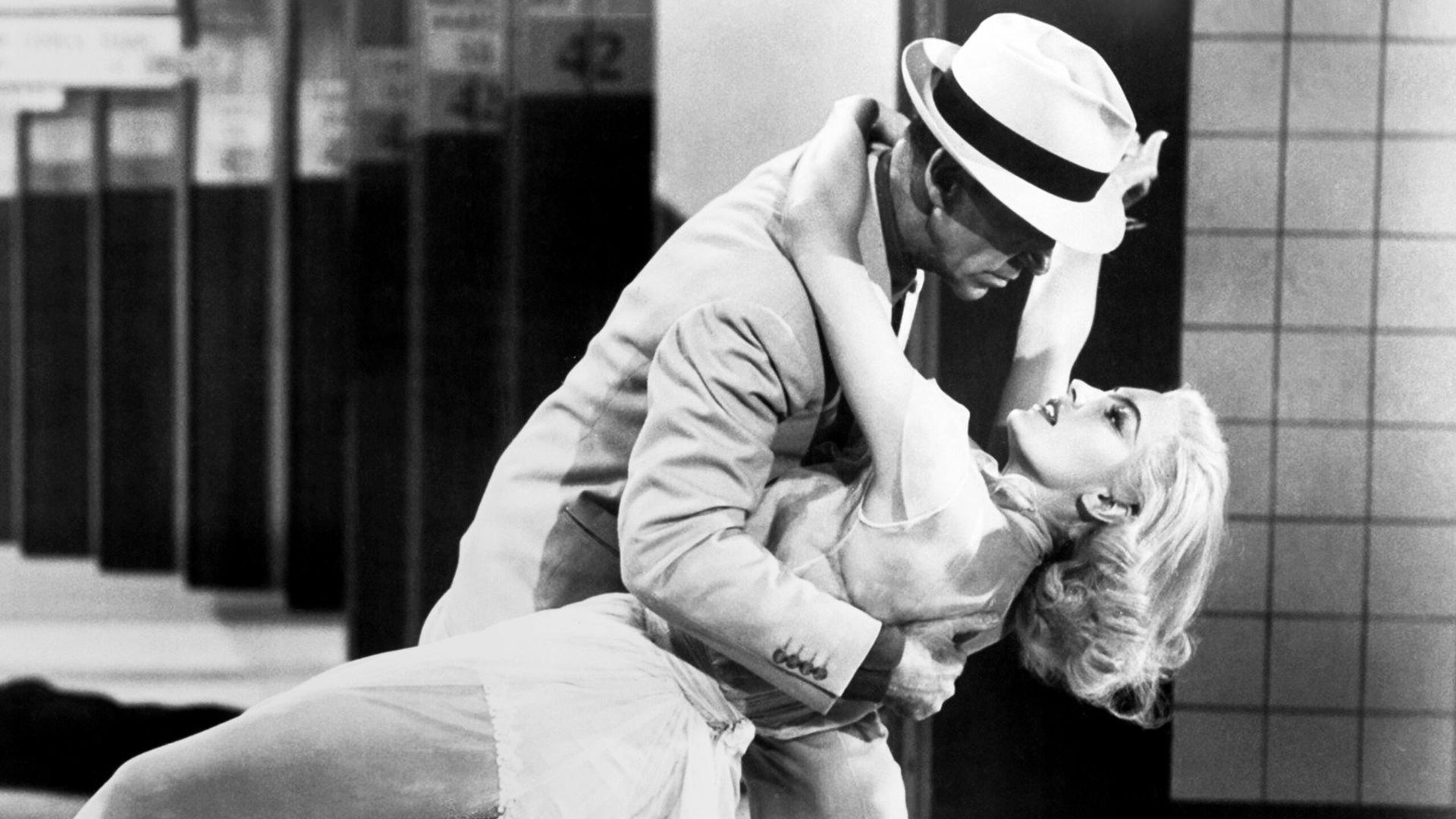 Tony Hunter (Fred Astaire) is an aging dancer who is roped into a musical play by his friends Lily (Nanette Fabray) and Lester (Oscar Levant) that they believe will reinvigorate his career. But when dramatic actor and producer Jeffrey (Jack Buchanan) gets involved, the production turns into an overly serious, sprawling Faustian epic. Along for the ride is ballerina Gaby (Cyd Charisse), who at first clashes seriously with Jack.

It is hard to talk about liking or not liking this movie, because a big part of my reaction to it is "What did I just watch?". I mean, don't get me wrong, it is a very familiar comedy/musical trope to have the action take place on a troubled production. Astaire and Charisse are both very talented dancers, and the film makes the most of their abilities in a range of "staged" and "real" numbers. Fabray, Levant, and Buchanan all have great comic timing.

But also . . . this movie is kind of a nightmare-fuel parody of old-timey song and dance numbers. (A number where Astaire, Fabray, and Buchanan play triplet babies who fantasize about murdering each other is the kind of thing someone had to be in a real state of mind to come up with, much less speak out loud to other people to make it a reality). I will grant the film that it is funny. (A sequence where we get little glimpses of Jeffrey dramatically acting out the entire play in order to get funding from rich art patrons is a endlessly rewarding running gag.) There's a classic fizzle and pop to the dialogue and the staging.

But . . . gosh. Some of it is weird in a way that isn't charming or just comes off as confusing. One of these elements is the romance between Jack and Gaby, a woman who is easily 20 years his junior and somehow feels younger than that. Their energies are just so different, it's like watching a man woo his daughter's best friend. As dance partners, there's a kind of coherence that makes sense. But once she's supposed to look at him and declare her love, meh.

I also had mixed feelings about the final number: a song-and-dance noir detective story that goes on for way too long. It is also meant to be a play that an audience is watching, and yet it employs a ton of in-your-face camera moves, like spinning frames that transition Jack from one location to the next. At times it really works (as when the detective goes to a sleazy dance joint whose mascot is a moving, sexily grinding skeleton), but it's just mostly very strange.

This is one of Ebert's Great Movies. I just read his review of it, and his focus is on the technical elements of the film, as well as the way that real insecurities and personal dramas of the cast and crew seeped into the film. I know what he's describing, but somehow it didn't quite cast the same spell for me. A movie definitely worth watching at least once.