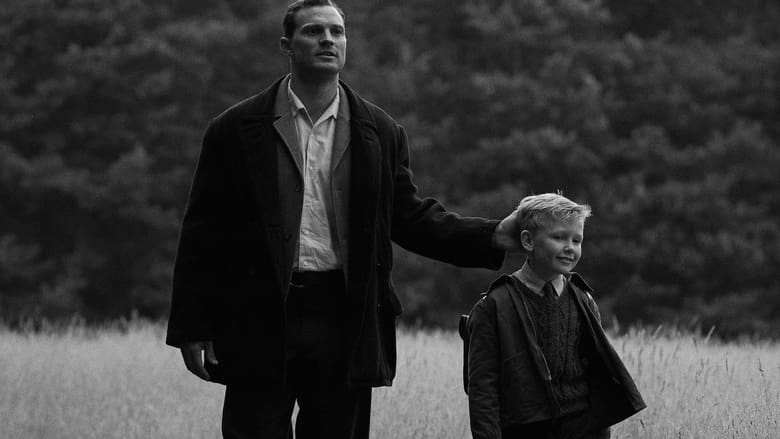 This was really, really good.

It's a very personal film, basically about memories of childhood and home during a turbulent time, which is shot brilliantly with a child's eye view - almost every adult conversation is seen through a window, or doorway or half way up the stairs. The black and white cinematography is excellent and should have been nominated for an Oscar. The actors, including Ciaran Hinds, Judi Dench, Catriona Balfe, Jamie Dornan, Colin Morgan and the young boy, Jude Hill, who plays the main character are all excellent. It does really well at capturing not exactly what life was like, but what it would have felt like to a child.

It evokes many other films - mostly from British film history like Hope and Glory, Distant Voices Still Lives, kitchen sink dramas of the 60s like Saturday Night and Sunday Morning, but also the more recent Roma - but it is still very much it's own thing, as every personal story is unique.

I found it to be charming and heartfelt with the just about the right mix of drama, humour and slice of life. And of course, the power of cinema in the scenes where the family visit the pictures and the films are shown in colour. (A second viewing might reveal whether the film references are a little over-egged - I felt at times the film was a bit too soundtrack-heavy, but that's really the only criticism I have.)

It's quite unlike anything Kenneth Branagh has ever directed before and possibly even enough to forgive him for Artemis Fowl.