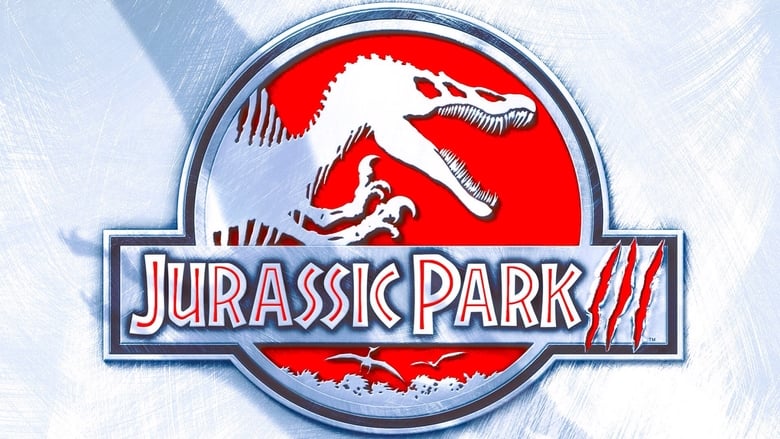 When the son of a businessman goes missing while parasailing near Isla Sorna, they trick Alan Grant into accompanying them to the island as a tour guide along with few of their mercenaries.

The Good
The movie felt like its on a mission to show some new species of dinosaurs and it felt like an in and out operation movie. The introduction of Pteranodons was unique to this movie and their habitat looked cool and different from rest of the movies. The movie did a good job of making the island look even more rotten than lost world. Alan Grant is always a good addition. The concept of the kid surviving on his own for 8 weeks in the island is impressive.

The Bad
Focusing too much on raptor communication and treating them like anything but extremely clever predators is always a bad idea in these movies. It backfires in this movie. The whole storyline of them having eggs and letting humans go after giving the eggs back is kinda silly. Spinosaurus is a let down. Any scene involving it is bad.

The ugly
The mercenaries are dumb. Haven't they heard enough about jurassic park ? how dumb do you have to be to just walk into jungle with a gun when a dinosaur can jump and kill you before you could even aim at it. The parents Tea Leoni and Macy are annoying and most human characters except Grant are dumb. The script is horrible. The whole movie felt like its was trying to get to a few moments/scenes/shots. The rest of the movie is just trying to build.a cohesive story to be able to get those shots. The movie looks ugly. Director is second rate.