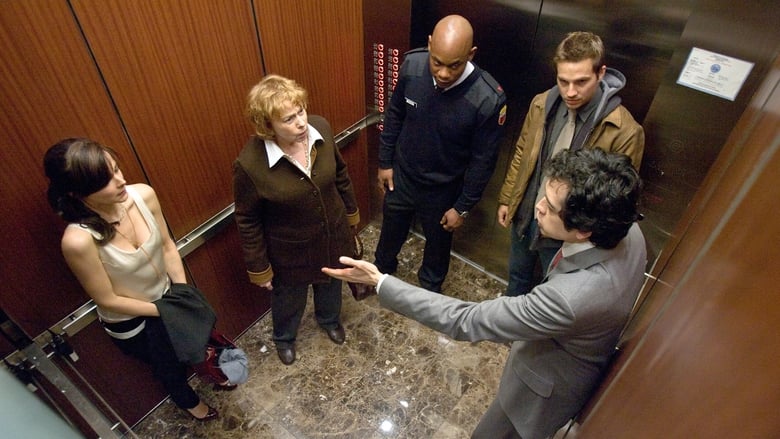 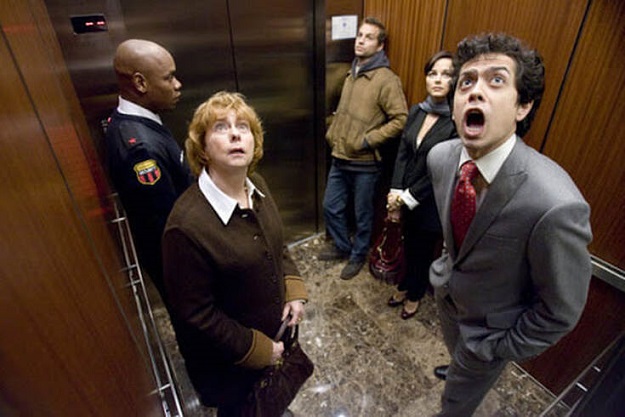 "I don't believe in the Devil. You don't need him, people are bad enough by themselves."
Upon being presented with unexplainable evil, different people will resort to different possible explanations. Some will explain it as human nature while others will attribute it to higher powers. When tragedy strikes, is it all just fate, luck, or are there more sinister machinations behind? That's part of the dilemma that's brushed over in this moody supernatural thriller.

Based on a story from M. Night Shyamalan, Devil follows a group of five people that end up stuck in an elevator in an office building. Coming from different walks of life, the group tries different ways to cope with the anxiety, but tension escalates as time passes by and they seem to be haunted by an evil presence. In the meantime, a detective (Chris Messina) is sent to investigate the incident.

With time, we realize that there might be more to it than just a broken down elevator. Was it chance that put all of these people here at the same time, or were they drawn by some force? For example, the detective was actually there investigating an earlier suicide, when the events in the elevator started, which puts him right in the middle of far more sinister occurrences.

Most of the characters backgrounds unfold as the plot progresses, as we see them interact and each of their backgrounds are exposed. Here is where the film excels most, as director John Erick Dowdle manages to create an unsettling and dread-filled atmosphere in an enclosed space where you're really not sure who to trust. He is also helped by solid performances, especially Bookem Woodbine and Logan Marshall-Green.

On the other hand, where the film fails is in how it tries to hold the audience's hand with a clunky and unnecessary narration, and by ultimately explaining too much of what's going on. The story has potential and I applaud its attempt to perhaps subvert some tropes with an anticlimatic ending. Unfortunately, it is hindered by the issues I mentioned, which results in an awkward resolution and a lack of a proper closure.