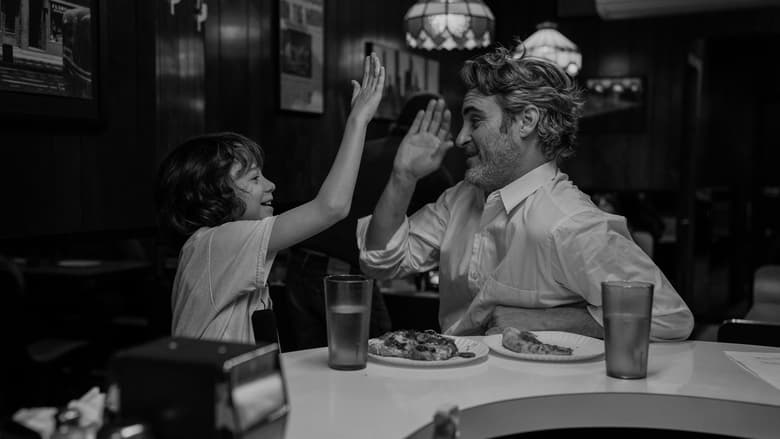 A truly remarkable performance by Woody Norman as Jesse, a 9 year old who's mother needs to leave him for a while, so his sound recordist uncle Johnny (Joaquin Phoenix) takes care of him. Johnny takes Jesse to New York as he has alot of work on, from there the characters need to find themselves and help each other. All the while, Johnny records groups of youngsters for his next radio documentary project, whos words act as lovely intermissions describing us, them and the state of the world.

This film explores the struggles of our minds, how we connect and cope, how we relate and deal with others, how we make memories and much more. The script is just fantastic - I have no idea how anyone can make a 1 hour 50minute film on such a simple premise that has such depth and emotion. Mike Mills has just created a humdinger of a script.

The cinematography of New York (and of Detroit, New Orleans and Oakland) is reminiscent of Manhattan. The choice to shoot in black and white gives the film a nostalgic feel, like it's someone's diary we are watching play out. Mills' film has many layers as we slowly find out a little about the characters and why they have the personalities they do. There are some things we can change and there are some things we can't.

'Finding a way to find yourself' - the message is clear, the film is great.