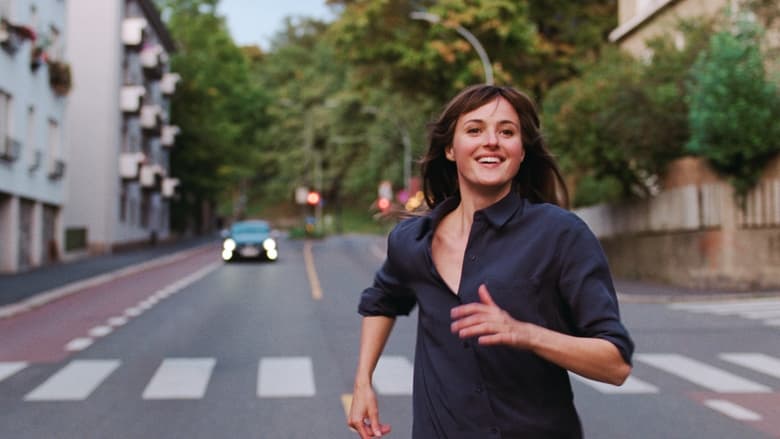 The Worst Person in the World

Very interesting film from Joachim Trier. First half is a quirky relationship drama focusing on Julia who seems to be at a crossroads in her life. It injects humour and ditsyness (the lead character even breaks the fourth wall at one point) that wouldn't be out of place in films like Amelie and 500 days of Summer. This surprised me as Trier's previous films have been a little less playful. (This is Trier's final film in his Oslo Trilogy and he is proving to be a very competent filmmaker).

At the 90 minute mark it gets a little more weighty with subplots that are both moving and poignant and starts to feel alot more European, perhaps like a Ruben Ostlund film. Renate Reinsve's performance is key to the power of this film. She is perfect.

In the end it is a character study but also a really interesting take on life choices, family and fate and the point that there are no real right or wrong choices at all. Perhaps, in the end, what will be will be.