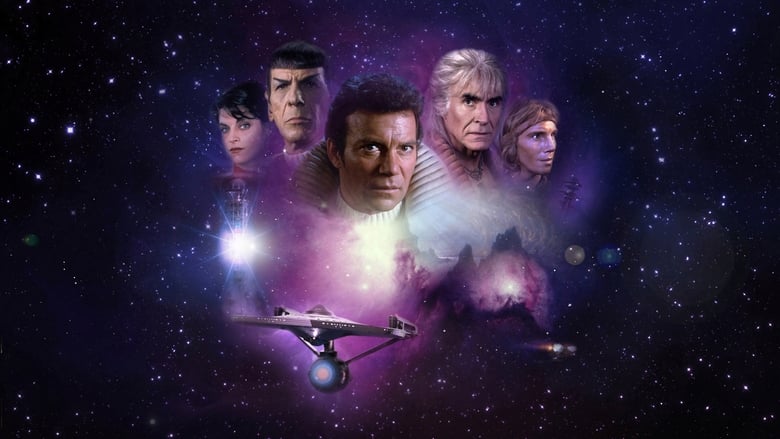 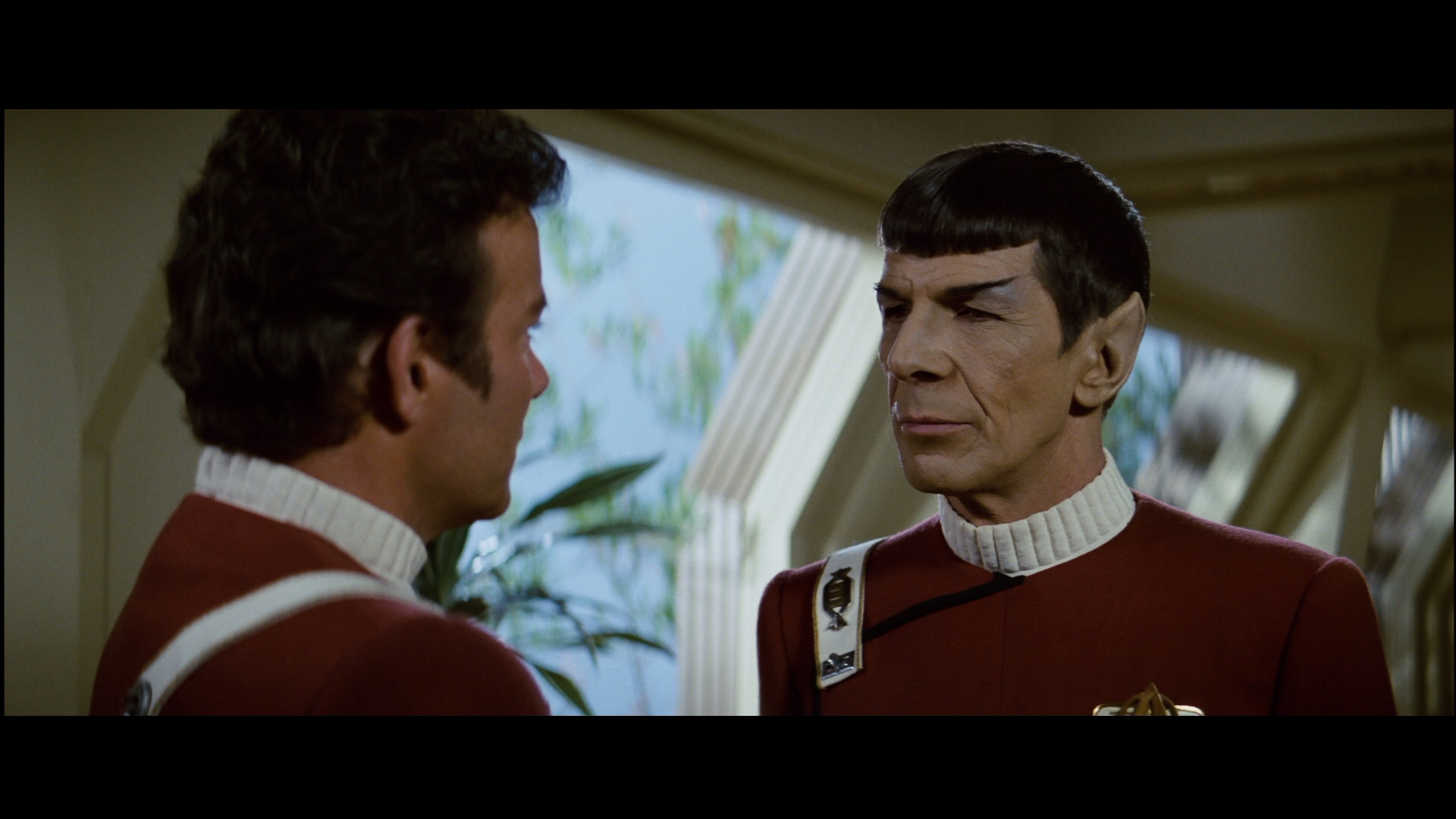 Admiral James Kirk (William Shatner) is accompanying old friend Spock (Leonard Nimoy) on a mission with several Starfleet trainees when things get very serious. Old adversary Khan (Ricardo Montalban!) shows up having hijacked a spaceship and is aiming to take control over a new scientific discovery known as Genesis. Complicating matters, two of the scientists developing Genesis include an old flame of Kirk's as well as his embittered son.

From what I've read, this is considered one of the best (if not the best) of the feature films made with the original Star Trek cast. And . . . yeah. I can see it. Generally speaking, the writing and the development of its themes are pretty strong.

What I found most impressive about the film was its willingness to take a serious, and even critical, look at the repercussions of the rule-bending behaviors of its protagonist. Kirk's selective and casual following of the rules can sometimes be portrayed as a part of his roguish charm, but here there are consequences. Early in the film, Kirk decides to go against regulations in terms of how he approaches another ship, and that decision costs the life of a young trainee (and the injury of a dozen others).

I thought that the film walked the line just right in how it dealt with Kirk in the film. He's still allowed to be daring and savvy, and at the right time irreverent. At the same time, the film isn't afraid to have a little fun with what is essentially a mid-life crisis. When the film staged several banter-ish sequences between Kirk and trainee Saavik (Kirstie Alley), I was already cringing. She's 20 years his junior, and he's her superior officer. But instead of him bedding her (or even a lot more flirting), we get his spitfire son talking crap about him.

On the flip side of the story, Khan makes a great foil for Kirk. Both men lead a loyal crew, and both crews are put at risk by the decisions of their leader. Montalban is strong in his role as a man who is driven by vengeance--someone who is brilliant, but also just a bit too out of control.

The dynamics between the central cast are all very solid. The various showdowns are all engaging. Most of the original cast are only minimally important to the plot, but their interactions feel time-worn and genuine, so that they don't necessarily need a lot of dialogue to make their presence felt.

If the strength of the film is in how it explores the themes of leadership, loss, and grief, then I would say its weakness was the overall plot. There's something that just didn't totally gel for me in the triangle between Kirk, Khan, and the Genesis project.

A solid sci-fi film, and fun to watch as a casual fan of the original series.