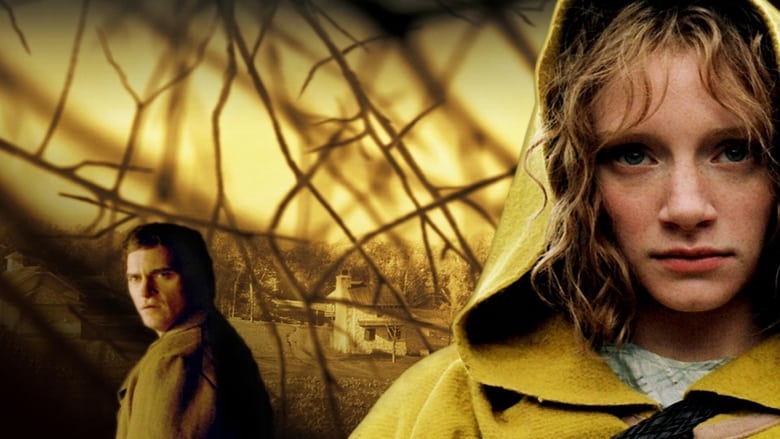 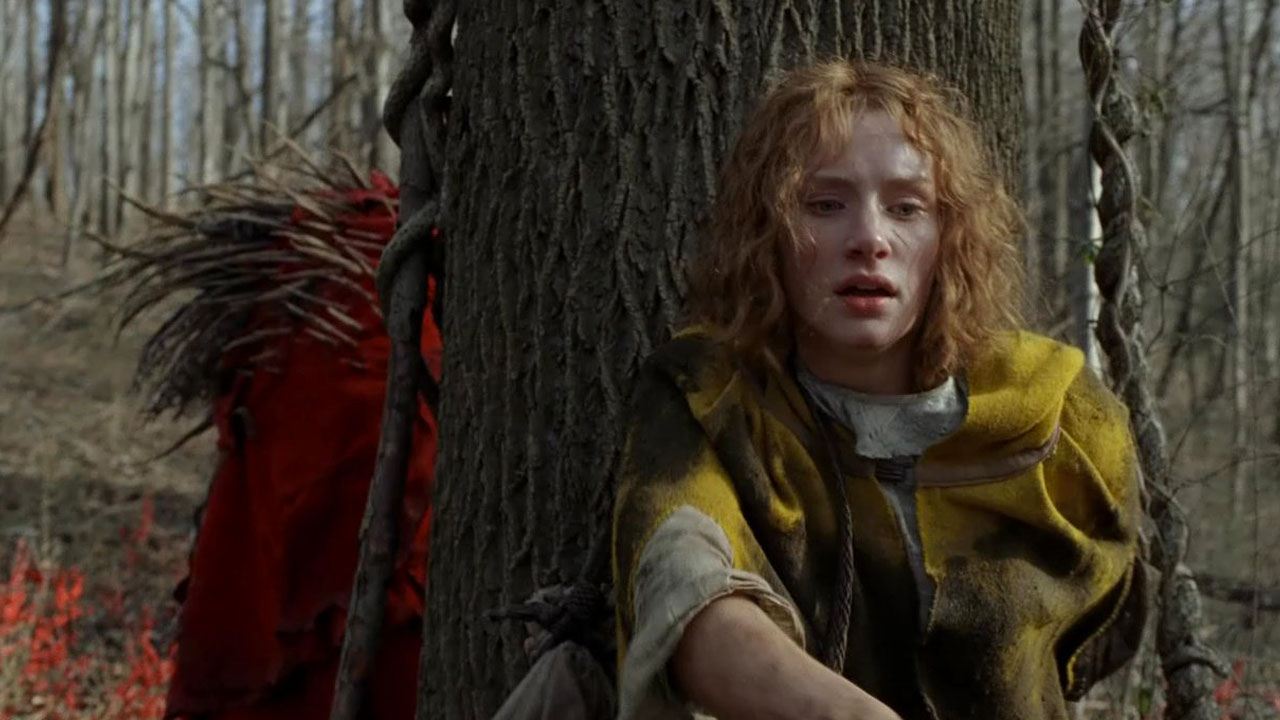 Ivy (Bryce Dallas Howard) lives in a rustic village where she gently crushes on Lucius (Joaquin Phoenix). The village is ruled over by elders, including Edward Walker (William Hurt) and Alice Hunt (Sigourney Weaver). The village maintains a strict border, as the woods are stalked by mysterious creatures. As romantic melodrama unfolds among the young people, attacks and other strange happenings begin.

Oof, it's so hard to try to give an honest reaction to a film when you've been given a lot of key information ahead of time. Unfortunately, many of the plot turns in this film have long since been spoiled for me. As this is a film where certain reveals are critical to the pacing and unfolding of the story, it's hard to tell what I would have thought about it if I'd gone in without that foreknowledge.

That said, I think that even going in ignorant about the plot this film would be a little too long and not entirely satisfying in its character arcs.

The plus size is the look of the film. I liked the use of color (especially yellow and red). A sequence where a character is stalked through the woods by a creature is effective and tense. I also appreciated that the cast has some interesting and quirky choices, like Michael Pitt and Judy Greer.

I did think that the performances were a bit hit or miss. I know that Adrien Brody got a LOT of flack for his portrayal of the village simpleton, Noah. But while the performance is a choice, I think that the writing is largely to blame. Howard and Phoenix manage to kind of emote their way through it, but many characters feel not quite right, and not in a way that serves the film.

Without getting into spoilers, I think that this is a good example of a film that prioritized extending its central mystery instead of deepening its characters. I think that in a stronger film, who the characters are would tie much more strongly to the strange things happening around them. But instead the two things feel siloed, and neither entirely resolves in a satisfactory way.

Yep, throw another one in the "it was fine" pile.