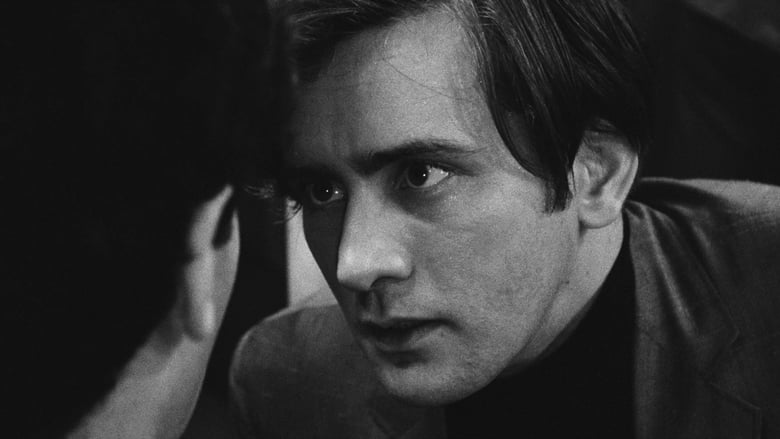 by Gideon58
posted on 10/11/21
in
The Incident (1967)
A few years before the similarly-themed The Taking of Pelham One Two Three, came a claustrophobic and unbearably intense drama called The Incident, which works due to meticulous and atmospheric direction and a superb ensemble cast of once and future stars serving this squirm-worthy story. 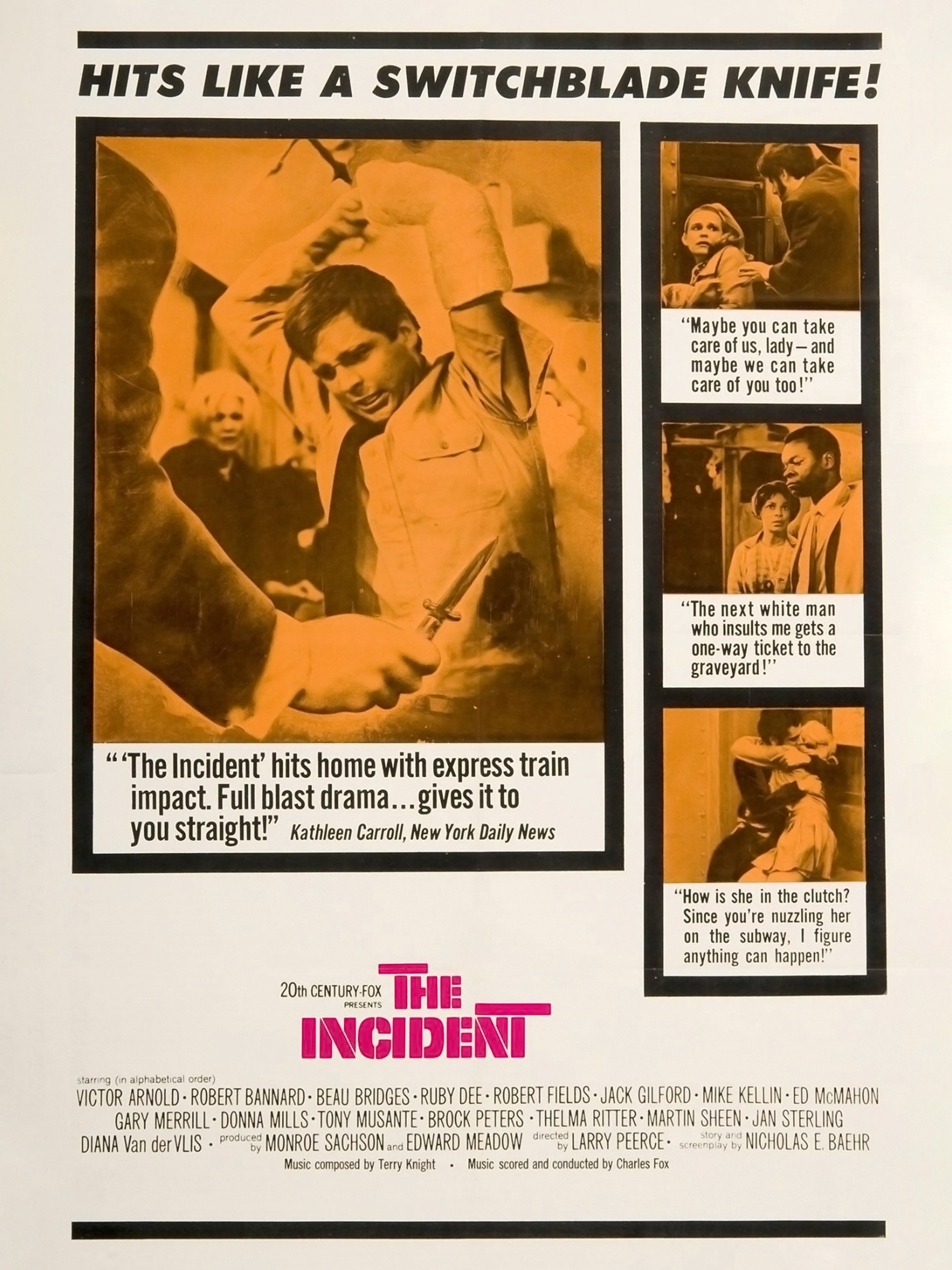 It's around 2:00 AM in Manhattan when we see a group of people board the same car of a subway train and find themselves in danger when a pair of drunken thugs board the train, refuse to let the passengers get off the train and begin methodically terrorizing them.

To be fair, the only real similarity between this film and Pelham is that they both take place on a subway train. The set-up of the film is actually a lot like The Poseidon Adventure where we get a peek into the lives of the passengers before they actually board the train and it's no coincidence that none of these people are happy before they board the train, but as the story progresses, we can see the troubles and tensions that they were feeling before the train just evaporate. But unlike Pelham, these guys are unarmed and weren't demanding a ransom...these were just two drunken guys out for kicks, making what they do all the more repellant. 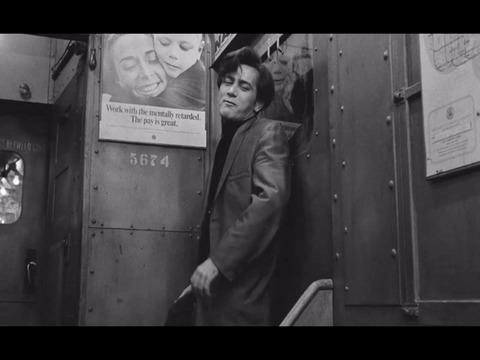 There are minor plot contrivances that initially bothered me but let go in favor of the big picture. Subway trains were much smaller in 1967 than they are today, but I was still surprised that all of the passengers actually crowded into the same car. Of course, they had to be in the same car for the story to work, but it just seemed a little convenient. It was also troubling that during the opening shots of these thugs on their way to the train, there was nary a soul on the streets. It was very effective in setting the mood for the piece, but for Manhattan, at 2:00 AM, even in 1967, a little unrealistic. The thugs bring bigotry and homophobia to this subway car and there is a final cinematic kick in the teeth when the police finally arrive that made my blood boil.

Larry Peerce, who also directed Goodbye Columbus, definitely created the masterpiece of his somewhat limited career. Little details like the emasculated husband being nagged by his wife while all you see is her legs pacing on the platform, or the black wife communicating to her husband about the danger of his actually being amused by what these guys are doing. Tony Musante and Martin Sheen are gloriously over the top as our criminals and there is standout work from Ed McMahon, who apparently was quite the actor before becoming Johnny Carson's sidekick, Thelma Ritter, Jack Gilford, Brock Peters, Ruby Dee, and especially a very young Beau Bridges as a soldier on leave. An ugly drama that drew me in slowly until being completely riveted by what was going on. They don't make 'em like this anymore.
» More about The Incident
» More reviews of The Incident
» More reviews by Gideon58