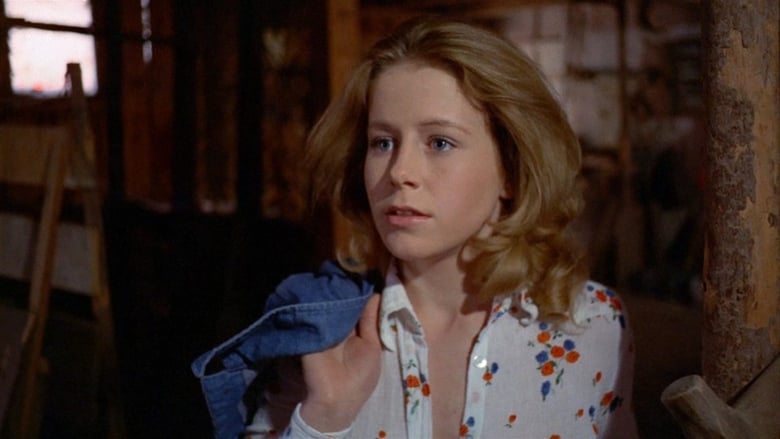 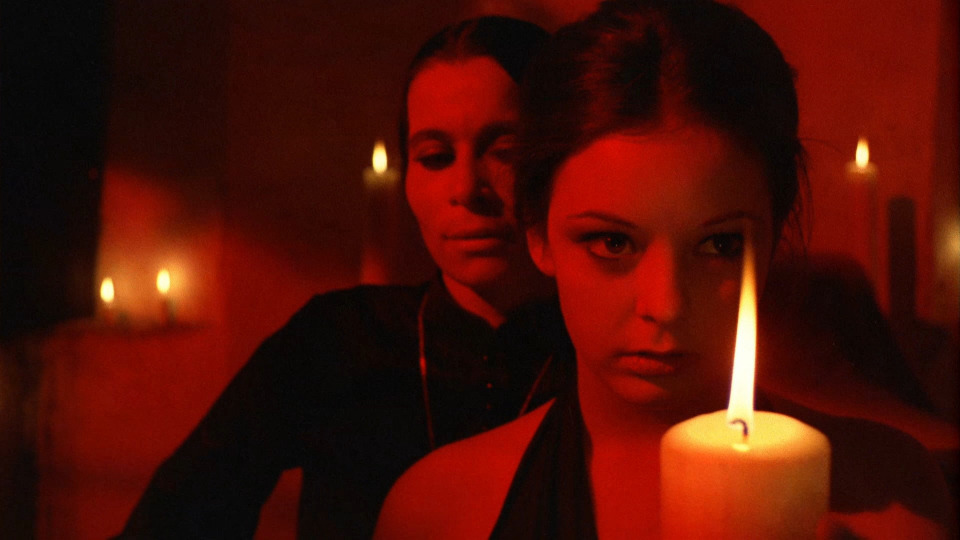 As a teenager in Toronto in the 2000s whose parents had Rogers Cable, one of the key drivers of my horror fandom was a channel called Scream. Launched in 2001, this was a channel that specialized in horror films, and provided me with an opportunity to catch such classics of the genre as Evil Dead II and Blood Feast (although I did not appreciate the latter at the time). On one hand, my budding cinephilia was nourished through whatever Criterions I could get my hands on at the public library, which lent itself to a kind of curation. On the other hand, my interest in horror was fed through a more omnivorous approach, as I would devour whatever movies I managed to catch this channel during its regular generous free preview periods during the month of October. (Looking back, I feel a bit of guilt around this, as the channel rebranded to a more milquetoast iteration known as Dusk in 2009, and then ceased operations in 2012. Were people like me to blame? I can only atone by buying an ill-advised amount of Blu-rays to support companies selling horror titles going forward.) Even though I was cursed with certain ideas around "good taste" at the time, I recognized this channel for the boon that it was to my cinephilia.

Those ideas however led me to squander the channel that was one up from Scream, Drive-In Classics, which specialized in exploitation movies. (Amusingly, after Drive-In Classics ended operations, it was replaced by the Sundance Channel, which is about as far as you can get in terms of programming.) Before my tastes had become sophisticated and/or debased enough, I naturally assumed what was shown on this channel was a heap of garbage and didn't spend a lot of time watching it, although every once in a while curiosity would get the better of me and I'd hit the channel up button to see what was on. During one of these televisual excursions, I stumbled across a scene of some kind of strange ritual, characterized by boobs and bongo music. Despite being relatively prudish as a teenager, I was transfixed for reasons that were beyond me at the time (okay, that's a lie), and watched with rapt attention for a few minutes with the sound really low only to quickly change the channel before anybody else came in the room. That scene was from a movie called Vampire Ecstasy (AKA The Devil's Plaything), which for years held a great deal of psychic weight over me yet I'd found it hard to come across a copy and had never seen mentioned in my internet circles during all these years (it doesn't even have a Wikipedia page). But now, through the miracle of Tubi and the Film Movement Blu-ray label, I found it was available to stream in a beautiful HD transfer, so after many years, I was able to finally sate my curiosity.

Sometimes you see a bit of a movie out of context and develop an idea of what the movie's like that's completely divorced from the real thing. For years, I'd imagined Weird Science had some wacky extended chase where the heroes escape from an evil pimp played by Bill Paxton, wearing his yellow suit from Predator 2. When I finally watched it last year, I realized I'd extrapolated much of that entirely from the "malaka" scene and had actually only seen the first few minutes. Other times, as in here, you see a part of the movie that proves to be entirely representative of the whole thing. Vampire Ecstasy has many, many, many scenes of nude female characters conducting some kind of weird sex ritual in a dungeon, set to bongo music. Some of these scenes involve marital aids, like dick-shaped candles and wooden cones, as well as the occasional dude, but others merely involve them writhing to the bongo music. (There is occasional gyrating as well. What is the difference between writhing and gyrating, you ask? Well, I'm not a man of science, but I would wager that the direction and intensity of the oscillations plays a role in distinguishing the two.) Now, I'm not against any of this in principle, but the movie runs an hour and forty-three minutes long, and these sequences ensure you feel every second of that runtime. (It's also unclear whether the bongo music is diegetic, as other characters seemingly hear the bongos, yet nobody is ever seen playing them. Such are the mysteries of Vampire Ecstasy.)

However, the movie does offer some of the pleasures you'd expect from a movie called Vampire Ecstasy. One can try to dissect the particulars of the plot, but all one really needs to know is that there are a group of sinister lesbian vampires (the ones conducting the aforementioned bongo rituals) combating a professor of vampire history (or some ****), who may have an incestuous attraction to her brother. Aside from the numerous, numerous nude scenes featuring fairly attractive participants, the movie benefits greatly from being set in a castle near the Bavarian alps, which lends the movie an appropriately chilly atmosphere. Combined with the vaguely German accents of most of the cast and the death metal font of the opening credits, this plays credibly like a Eurosleaze vampire movie, perhaps like one Jean Rollin would have made at the time, so it surprised me that it's directed by a Joe Sarno, an American. Sarno was a prolific director of both softcore and hardcore pornography whose work I'd like to delve further into, as by all accounts, he made some pretty good ones. (During one of my other bouts of interest in Drive-In Classics, I distinctly remember seeing Abigail Lesley is Back in Town appearing on the programming guide, tantalized by the NC-17 rating noted in the movie description but too afraid to be caught actually flipping to the channel.) I suspect Vampire Ecstasy isn't the greatest entry point for his career, and unlike Rollin, he never manages to imbue enough of a sense of threat into the movie, so whatever atmosphere is present never accumulates into dread. As a result, this is hard to recommend as an actual horror movie, but it holds some interest as a curio. Given my interest in clothing, I must note that one of the female characters arrives in a fedora, pinstripe suit and tie, so she immediately became my favourite character. There is also a scene where the heroine's clothes all fall off as she's attacked by bats, in a scene less gruesome yet similarly entertaining as the bat attack in The House by the Cemetery. See, it's not so bad.