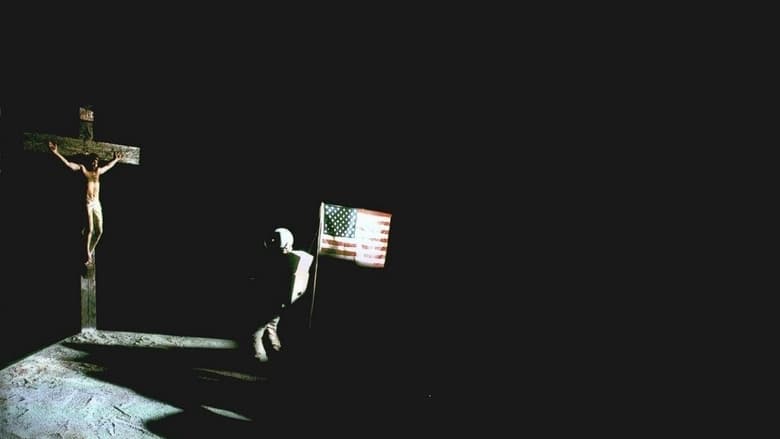 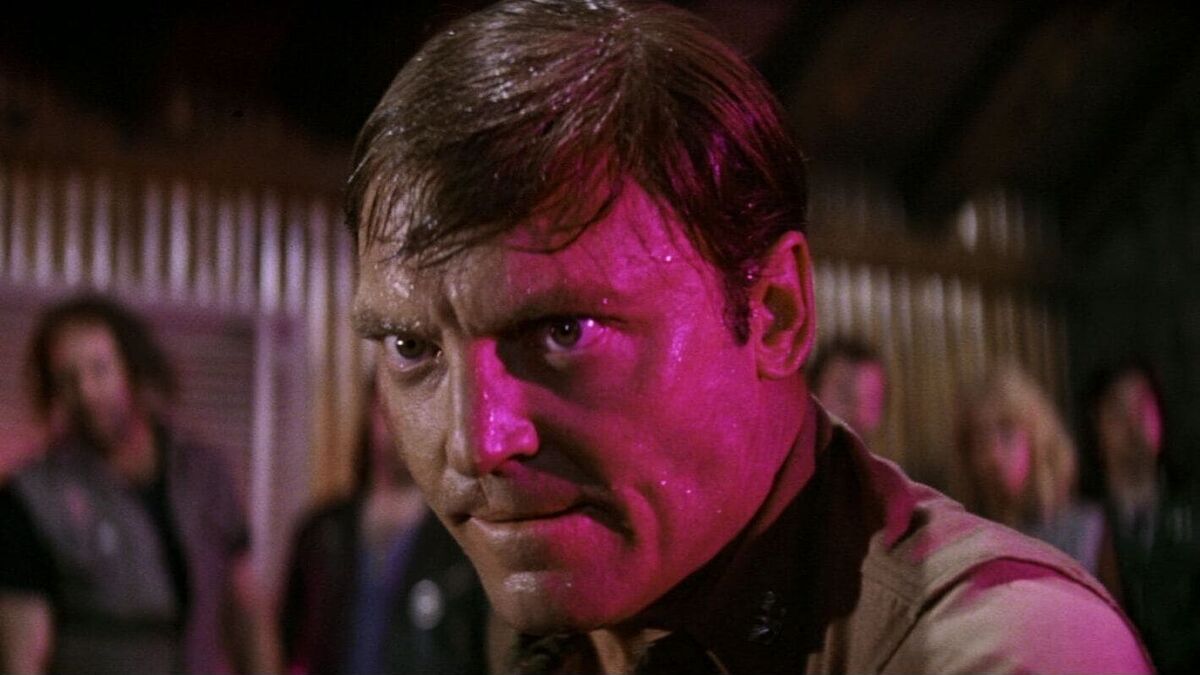 "I don't think evil grows out of madness. I think madness grows out of evil."
For centuries, humanity has tried to make sense of the existence of "evil" in the world, especially juxtaposed against Christian beliefs. How can a "benevolent God" allow for such evil to exist and thrive? Author William Peter Blatty went further to channel that evil through what is essentially an innocent creature: a child, while also having the person who is supposed to fight against that evil, a priest, question his own beliefs in The Exorcist.

In Blatty's next book, The Ninth Configuration, he returns to the basics of questioning where evil comes from and how can we fight it. He went on to direct the film adaptation himself, his first film, which was released in 1980. The film follows Colonel Kane (Stacy Keach), a US Marine and Vietnam vet who arrives at a castle turned into a treatment facility to take over the treatment of several patients. As he gets to know his patient, he must face his own demons and the surrounding "evil" among them.

The Ninth Configuration is an interesting film for many reasons. First, other than Keach, it features a solid cast in Scott Wilson, Jason Miller, and Ed Flanders; all of which deliver worthy performances. Second, its approach to its themes is fairly introspective as characters have several lengthy exchanges about the nature of God and our purpose on this world. Sure there is a moment when the s-hit hits the fan in the last act, but for the most part, this is a contemplative, slow burn.

The film does feel like it goes a bit overboard in the last act, and it requires a bit of a suspension of disbelief, but Blatty more than makes up with the way he handles his main themes while pairing it with interesting visuals and a strong emotional core, anchored in Wilson's character, who is the patient with whom Kane bonds more strongly. Maybe Blatty does show his hand a bit too much, but for the most part, he succeeds in showing that there can be goodness in the midst of madness.