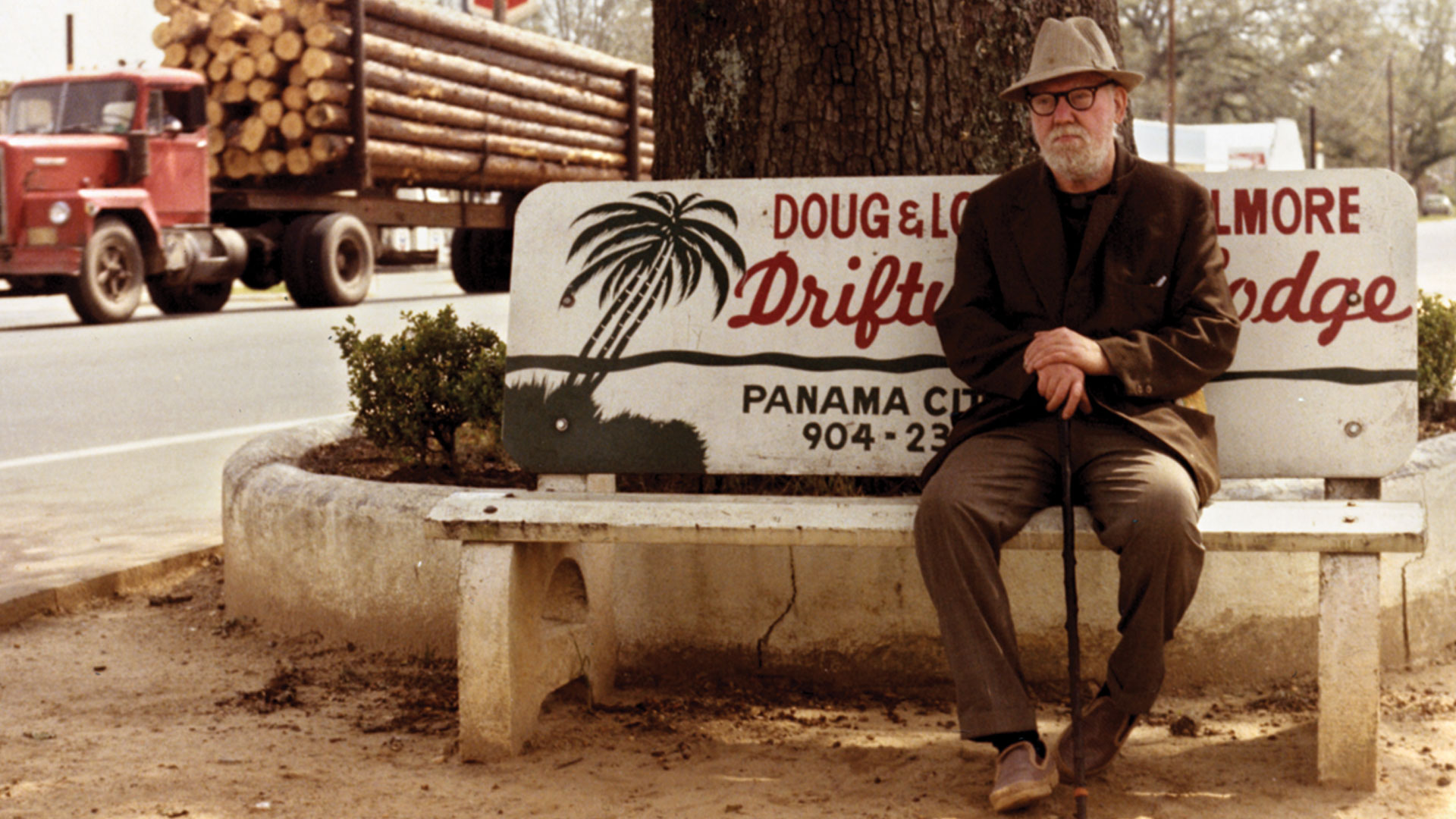 "You can snatch me or Snake up... and carry us off to a place that we're not familiar with... we don't know the woods, the country. Hey, man, you're lost. You're lost. Be just like taking me out of Vernon and sending me to New York City. I mean, you just can't do nothing with 'em ... And when you go to a new part of the country... hey, man, you're lost... or I am."
Vernon, Florida is a small city in the Florida Panhandle, with a population of roughly 600-700. In the 50s and 60s, it became notorious for an unusual amount of limb loss insurance claims, earning it the nickname of "Nub City", which inspired filmmaker Errol Morris to film a documentary about the situation. However, after several death threats, Morris reworked the focus of the documentary, deciding to just feature the eccentricities of the residents instead.

Vernon, Florida, the documentary, is notable in that it features no narrative structure but rather just random interviews with several residents which include various elderly men, a turkey hunter, a pastor, and a cop, among several others. Their conversations range from everything and anything; from the crime (or lack of) in the city and turkey hunting strategies to mirages, diamonds, stars, and "sand that grows".

As it is, there's not much to say about it, but as far as slices of "small town" life goes, it is somewhat fascinating. If anyone's interested, the documentary is available on YouTube and it's roughly 50 minutes long, so fairly accessible and nothing to get lost in.