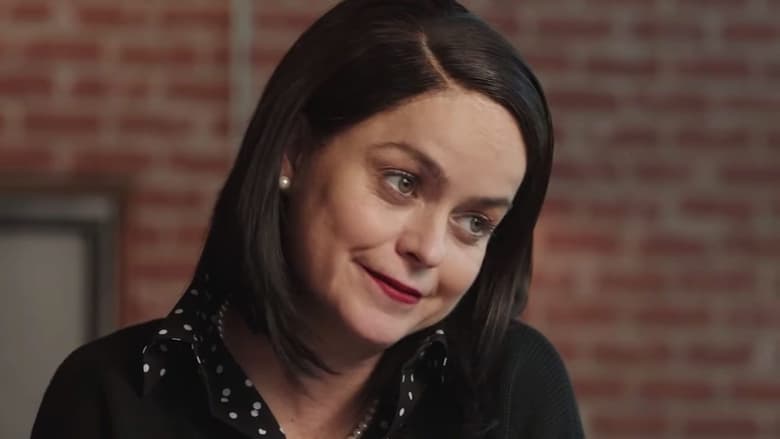 by Gideon58
posted on 9/13/21
in
Karen
The BET original film Karen is an overheated drama about racism that just doesn't work due to a juvenile story delivered with a sledgehammer and overripe performances. 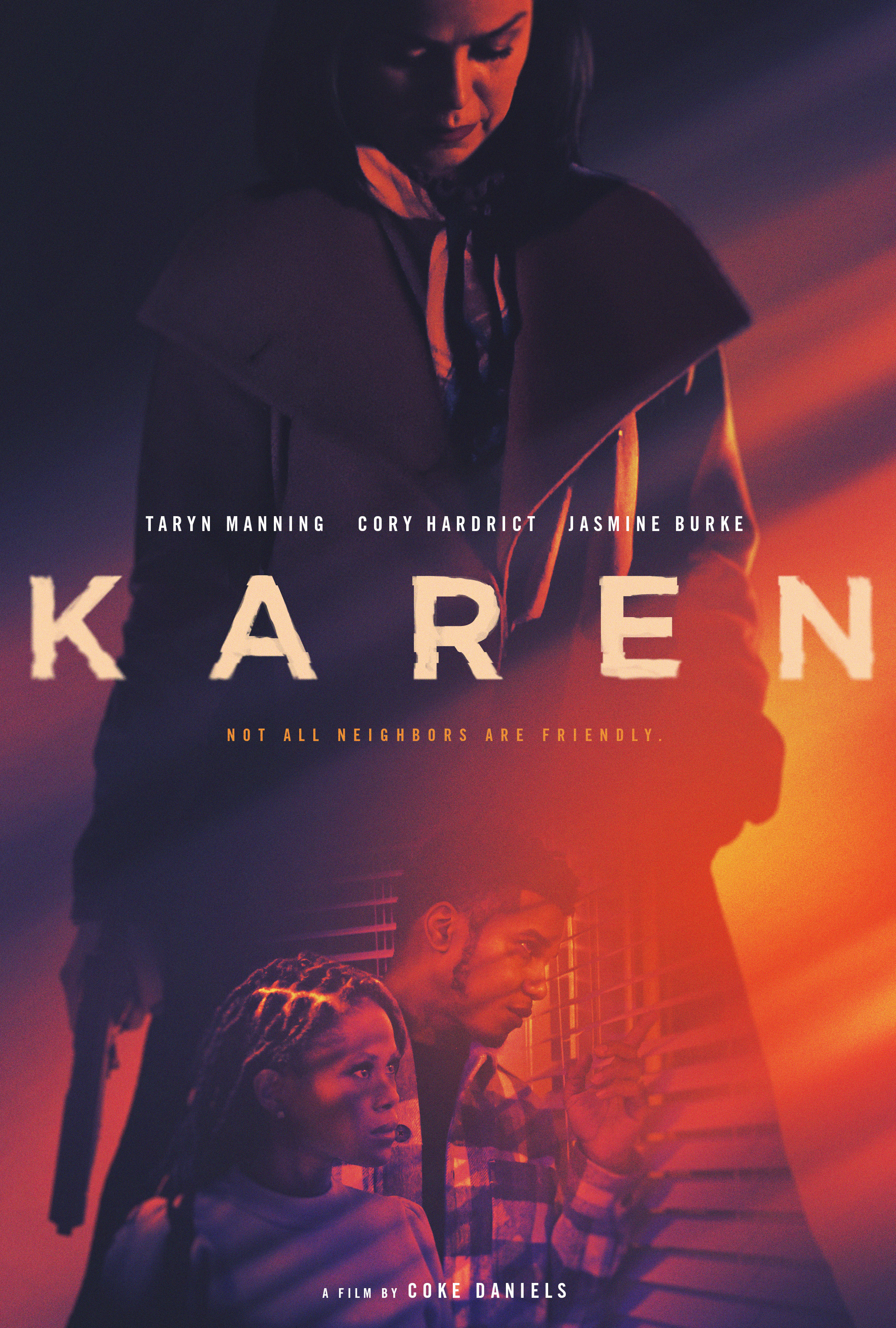 The 2021 film is about a widowed mother of two named Karen Drexler who lives in an upper class neighborhood in Atlanta who makes it her singular mission to drive a young black couple named Malik and Imani out of the house next door to hers, but the young couple refuse to take the harassment sitting down. 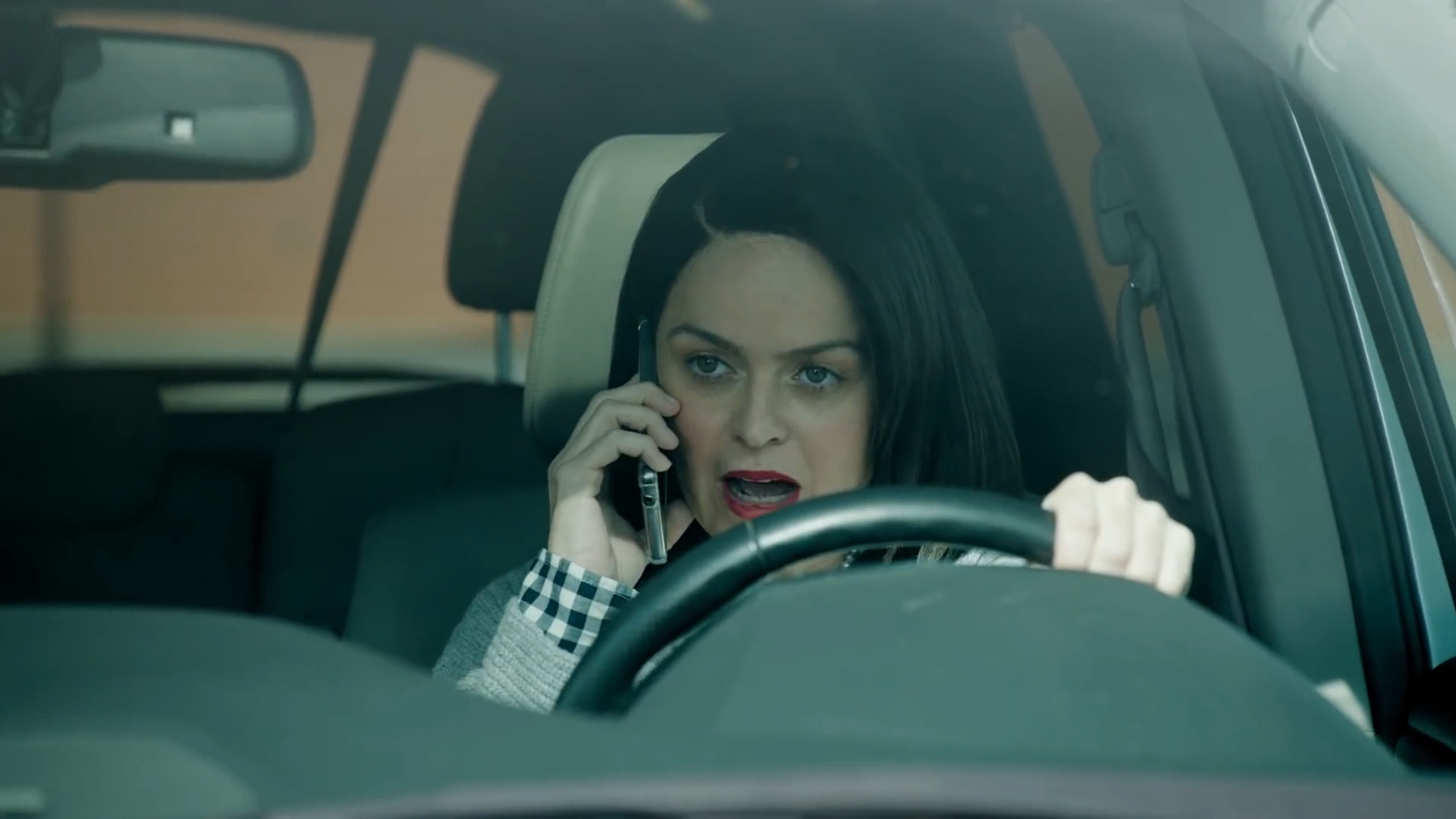 An inexperienced filmmaker named Coke Daniels is the director and screenwriter of this mess and I'm guessing he was on coke when he wrote it, Daniels has given us a one-sided story that never really decides what side it wants us to be on as the alleged black hat of the story gets away with far too much for this story to be taken seriously. This might have worked if it were crafted in a more farcical manner but Daniels' story is done with way too a straight face to invest in. 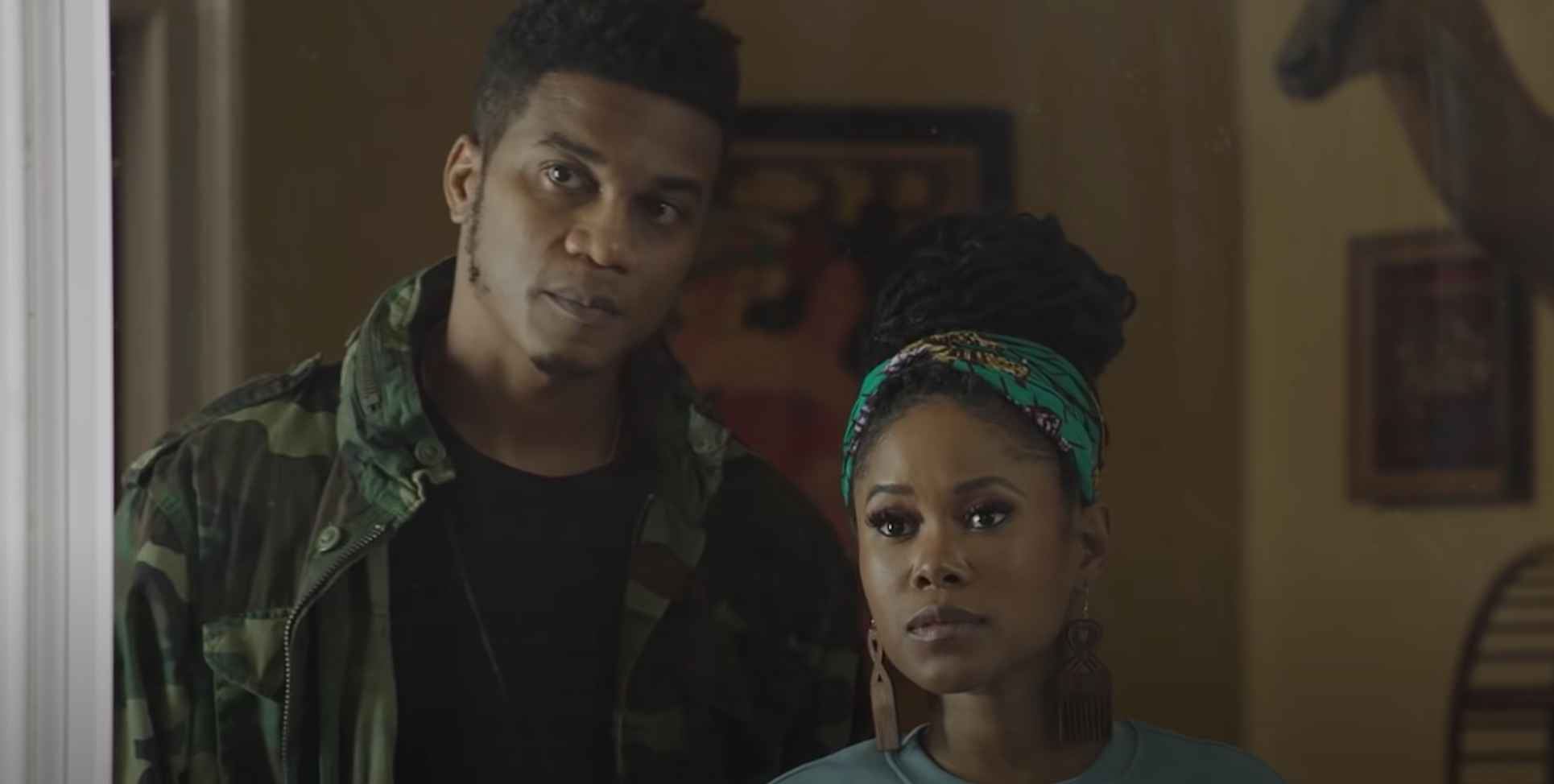 We know we're in for something pretty silly from the opening scene where we see the title character throw a bucket of water on a "Black Lives Matter" message etched in chalk on the sidewalk and then mopping the sidewalk clean. At one point, this woman actually gets herself invited to the couple's housewarming party and actually ends up telling their guests that they need to go back to Africa? Seriously? What is this, 1965? The objects of Karen's rage aren't exactly the brightest bulbs on the row either. The husband Malik, actually allows Karen to catch him sitting in his car smoking weed. The whole point of the story went out the window for me when I realized that the black couple in the story were as dumb as Karen. The pretentious finale, in the form of a press conference, was unintentionally funny. They even dye Karen's hair jet black to help us remember that she's the villain. 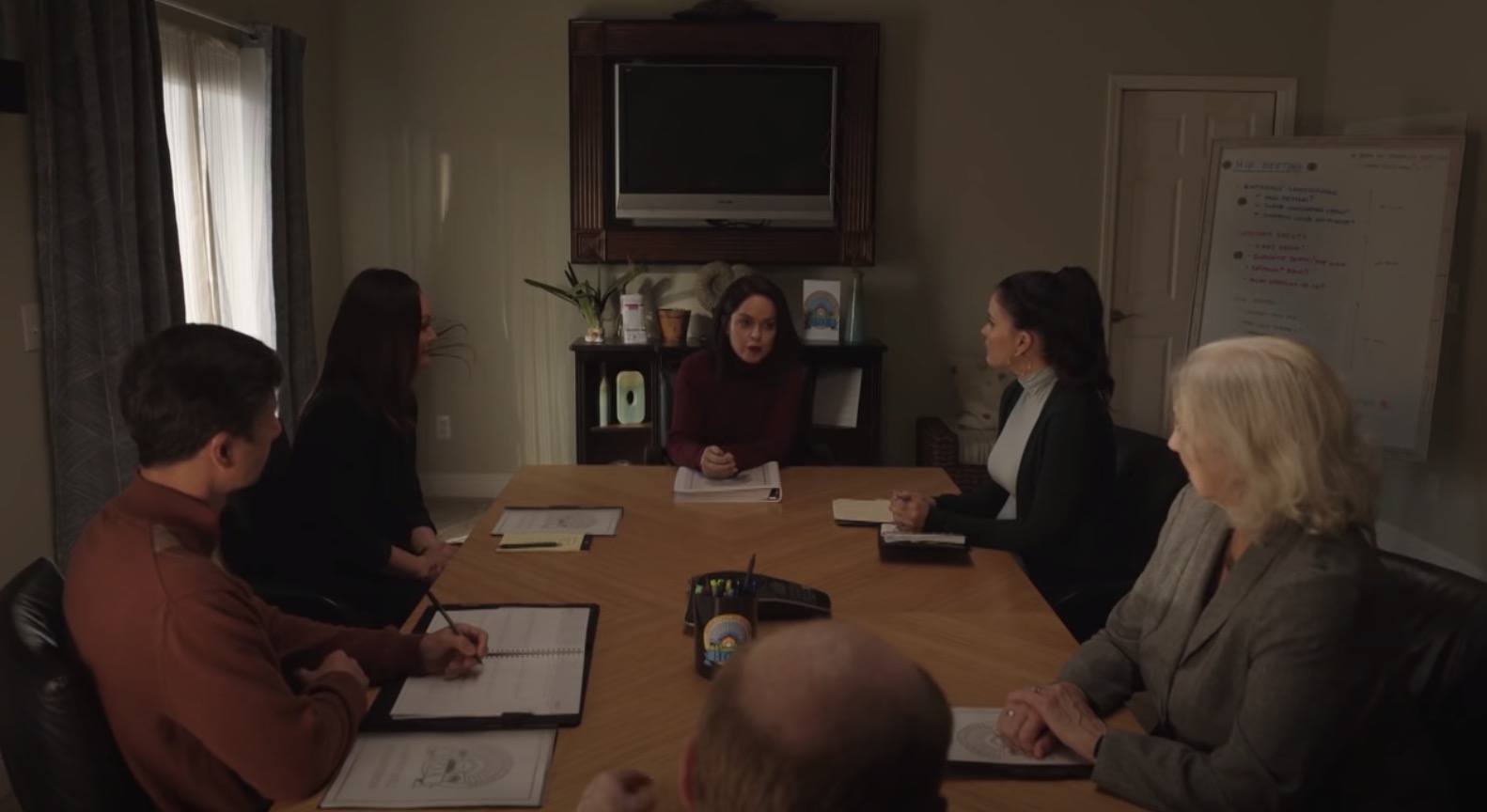 Daniels' direction is over-the-top and unoriginal. Taryn Manning (Hustle & Flow) never really convinces as a 21st distaff Archie Bunker and neither do Carey Hardrict and Jasmine Burke as Malik and Imani. Daniels' intentions seem to be sincere, but this story is too silly to be believed.
» More about Karen
» More reviews of Karen
» More reviews by Gideon58