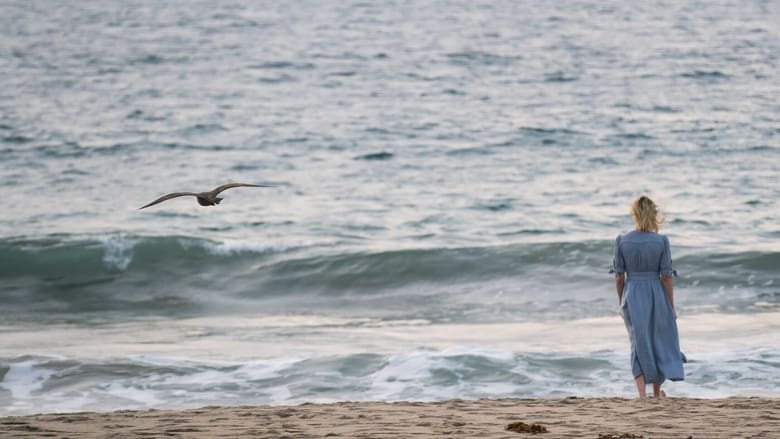 by Gideon58
posted on 8/26/21
in
Lorelei
Despite solid performances from the stars, a 2020 melodrama called Lorelei never completely engages the viewer due to an unfocused screenplay from an inexperienced filmmaker that borrows from a lot other movies, that seems to be going somewhere and never really gets there. 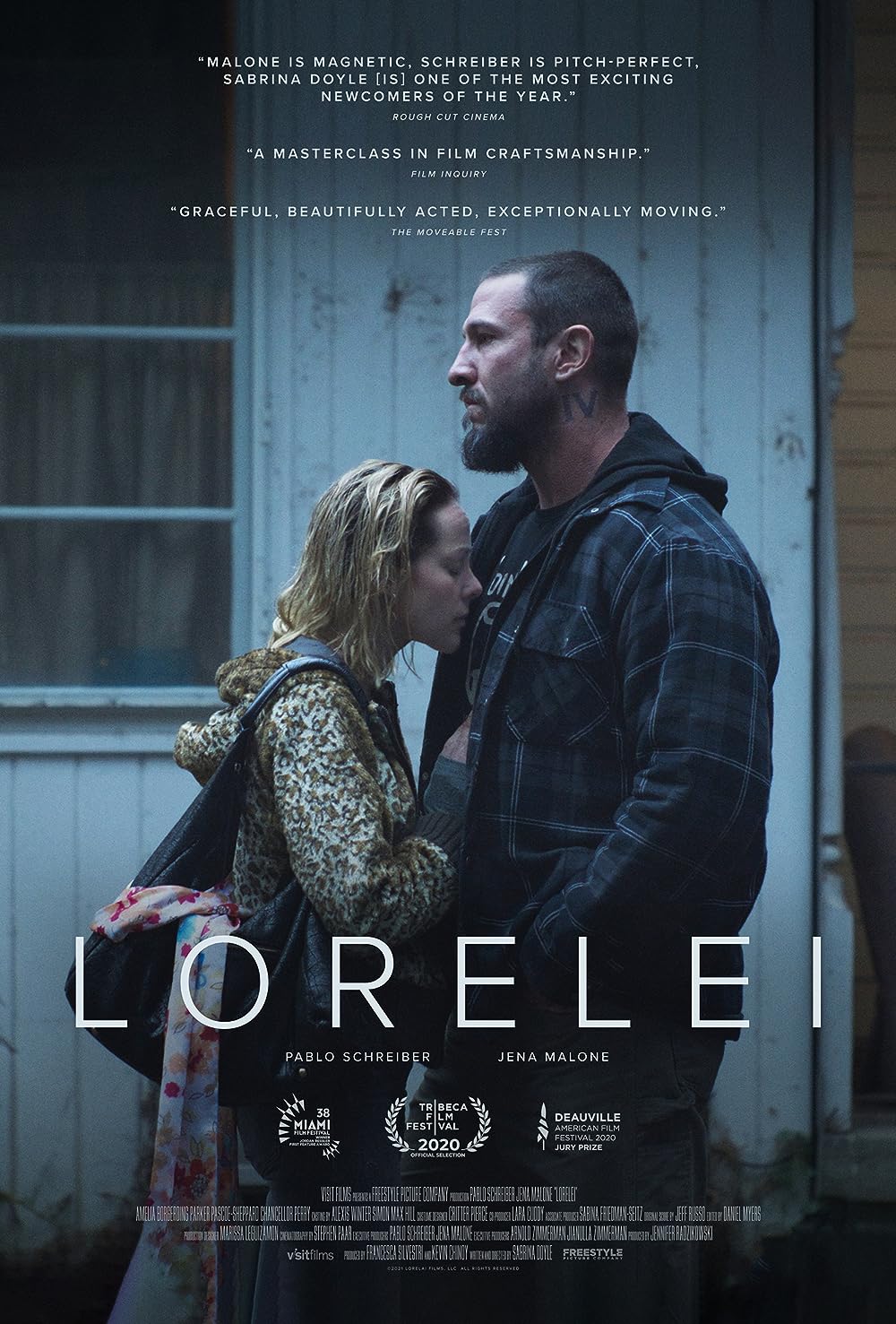 Wayland is a former biker and petty criminal who has just been released from jail after 15 years, who is reunited with his high school sweetheart, Delores. Wayland is a little thrown by the fact that Delores is now a single mother of three, the eldest being an angry 15 year old whose father was black.

This independent production was written and directed by a rookie filmmaker named Sabrina Doyle, but what initially attracted me to this film was the casting of Pablo Schreiber as Wayland. The younger brother of Liev Schreiber did some Emmy-worthy work on the NBC series Law and Order: SVU playing a serial rapist named William Lewis. I've been waiting for his film career to kick in, because he has proven that he has the chops to carry a feature film. He does carry this film for the most part, I just wish the vehicle had been worthy of his talent. 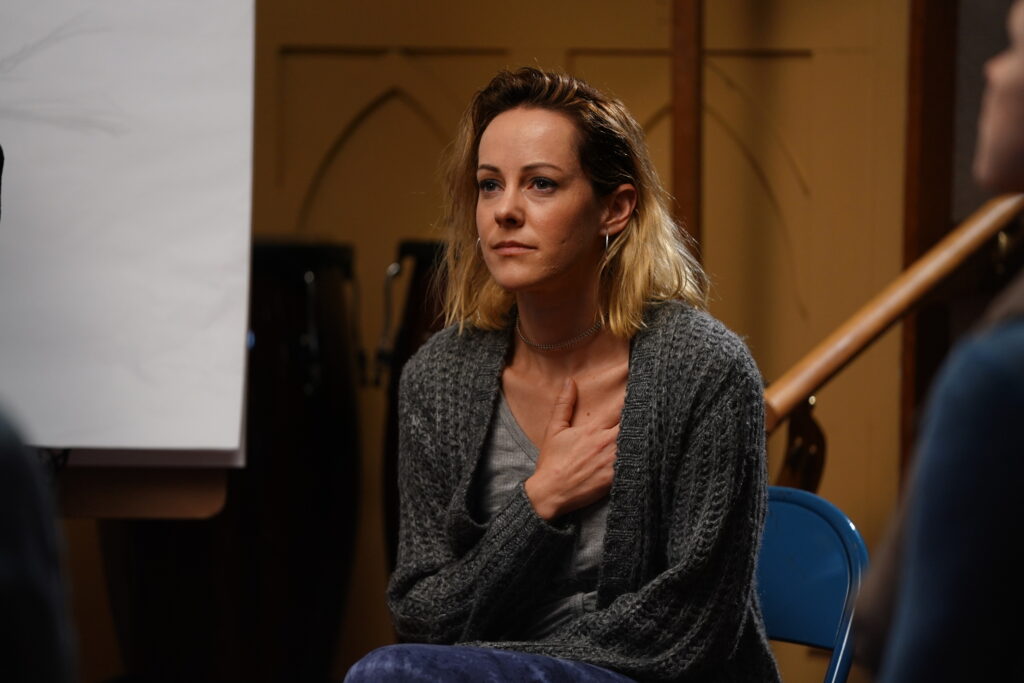 Doyle's screenplay just doesn't employ anything we haven't seen before, moving at a snail's pace and keeping the viewer wondering where the story is going. We get a couple of red herring fantasy scenes involving Dolores in the water and Wayland being unable to get to her that don't really make sense as they're happening. We like Wayland and are behind him, but the story just never gives the guy a break.

The credible parts of the story are sadly predictable...we know from the beginning that Wayland trying to start life after a prison and becoming an instant stepfather is never going to work and we shouldn't have to wade through almost two hours of Wayland's struggle that we've seen in so many other movies, that finally arrives at a contrived conclusion that provides some closure, but is a little hard to swallow after everything we had to slog through to get to it. Schreiber's performance is strong and commanding and is well-matched by grown up child star Jena Malone as Delores, but getting through this one is still a bit of a chore.
» More about Lorelei
» More reviews of Lorelei
» More reviews by Gideon58