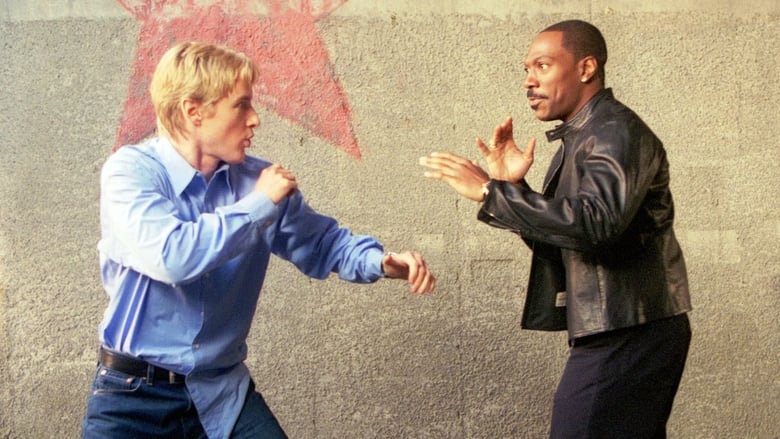 by Gideon58
posted on 7/26/21
in
I Spy
Despite expensive production values and a semblance of chemistry between the stars, the 2002 action comedy I Spy is a predictable buddy comedy/action adventure that suffers due to an unimaginative and messy screenplay.

Owen Wilson plays Alexander Scott, a government secret agent who has been assigned to retrieve Switchblade, an invisible stealth fighter jet that is getting ready to be auctioned off to the highest bidder by an arms dealer named Arnold Gundars (Malcom McDowell) to the highest bidder in Budapest, Hungary. Scott's bosses decide the way to get to the plane is through civilian cover, which comes in the form of middleweight boxing champion Kelly Robinson (Eddie Murphy), who is going to be in Budapest battling for his 58th victory in the ring.

This movie pretty much just borrows the basic premise of the classic 1960's spy drama that starred Robert Culp and Bill Cosby and have created a story that just seems to be another comic vehicle for Murphy, who works very hard at being funny here. Unfortunately, his Kelly Robinson is an obnoxious egomaniac who is so self-absorbed that he refers to himself in the first person, a bit that grows very tiresome and very quickly. The spotty screenplay also seems to be a bit confused on exactly how competent a secret agent Alex Scott is...in one scene, he comes off as a naive rookie agent who is in way over his head, and in the next he comes off like James Bond. His competence is also clouded by his attraction to a fellow agent named Rachel Wright (Famke Janssen), which, in reality, should have gotten someone else assigned to the case.

Director Betty Thomas makes the most of her $70 million dollar budget here employing gorgeous on location photography, first rate editing, stunt work, and visual effects, but the whole thing just has that all-too-familiar "been there done that" feeling about it. It was a little hard to swallow that international criminals were making silent bids on a plane they couldn't see, but we go with it, expecting some surprise plot twist that will make us accept everything we're watching, but it never really comes. The climactic confrontation on the rooftop between our heroes and Gundars goes on way too long. 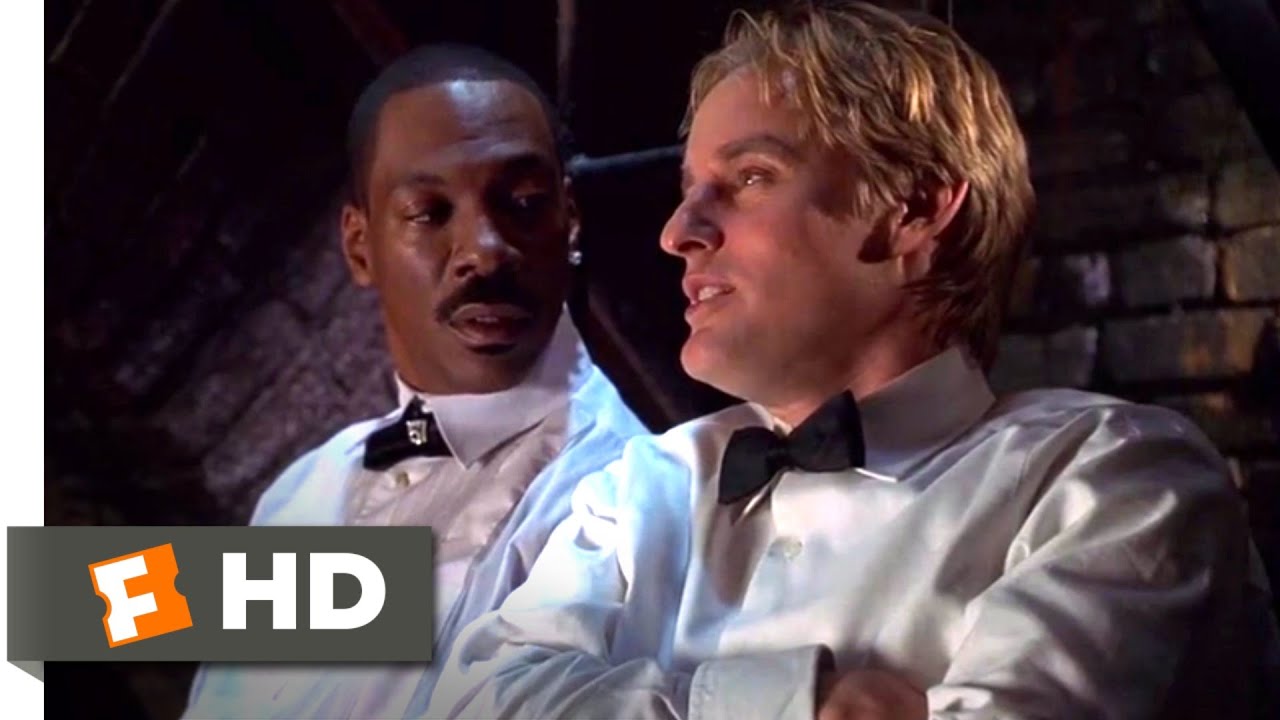 Murphy and Wilson do work well together, even though Murphy's over-the-top cockiness gets tiresome. MacDowell makes the most of his thankless villain role as does Janssen of her super spy leading lady. Wouldn't have minded a little more of Gary Cole's fellow spy of Alex whose shadow Alex spends a lot of time in. BTW, when Kelly takes that phone call from President Clinton near the beginning of the film, that's Will Ferrell doing Clinton. A big budget but sadly routine action yarn that might appeal to hardcore Murphy fans.
» More about I Spy
» More reviews of I Spy
» More reviews by Gideon58