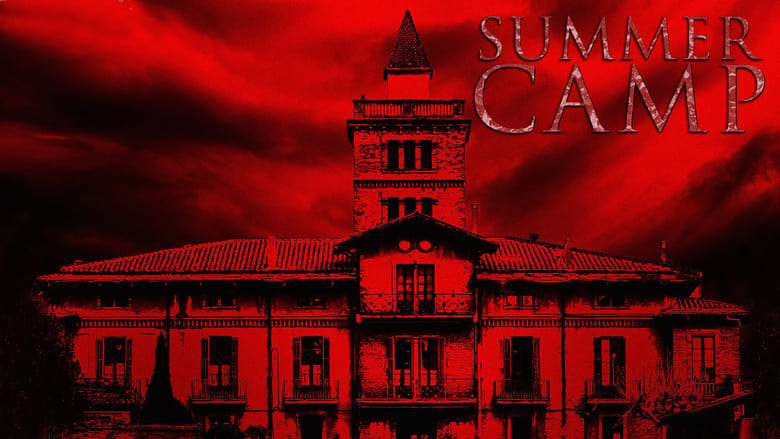 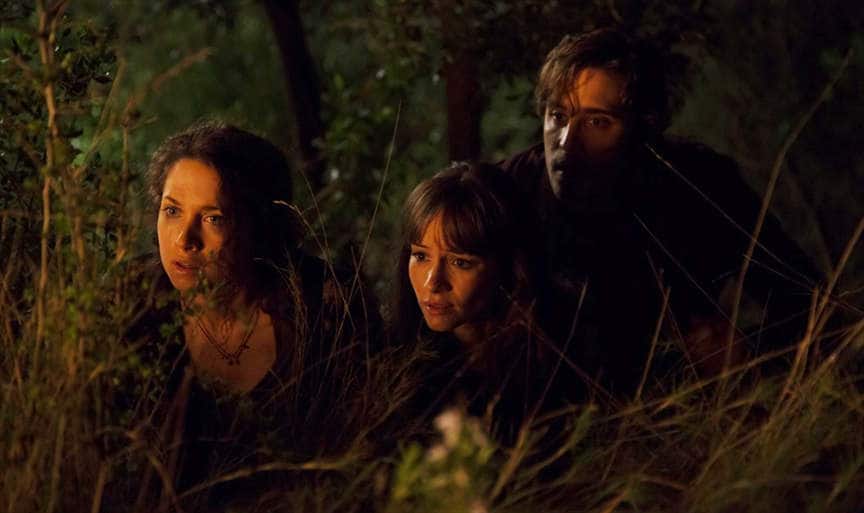 "You'll see when the kids arrive. At first they're like strangers, but after a few trust exercises, they're friends for life."
Let yourself fall into the arms of a friend, let a friend guide you while you're blindfolded, trust your friend to help you all get out of a human knot... those are classic examples of trust exercises frequently used at school, departmental meetings, and of course, summer camps. Like the name implies, their purpose is to build trust among people that aren't necessarily the best of friends in order to move forward and succeed in certain situations and environments.

Summer Camp follows three American counselors (Diego Boneta, Jocelin Donahue, and Maiara Walsh) sent to work on a summer camp in Spain. The film opens with them practicing one of those trust exercises, with one of the girls assuring her partner that them girls would "do it better". But a mysterious rage-inducing virus that starts spreading around will certainly put that trust to the test.

This is yet another film I walk into pretty much blind and still walk out pleasantly surprised. Despite treading familiar ground, it manages to pack a few surprises and subvert some of the typical tropes of the genre. Not only that, but it happens to be a lot of fun. The film is also cleverly staged in terms of how it sets up certain things that pay off later in surprising yet organic ways.

Aside from that, the film is competently made and the direction is solid. None of the performances are mind-blowing, but for the most part, they are good. Boneta is probably the best of the three leads, but the two leading actresses can hold their own. This might not break any records or blow many socks, but I'd say it's still worth a try.