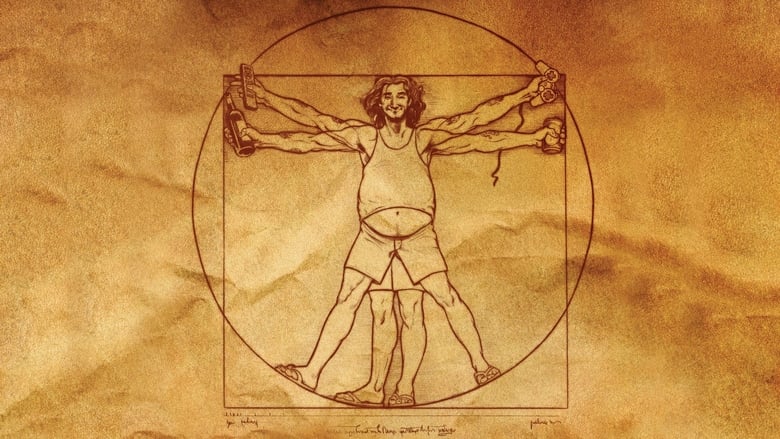 by Gideon58
posted on 6/10/21
in
Idiocracy
Mike Judge, the creative force behind the cult classic Office Space is not nearly as successful with a silly 2006 comedy called Idiocracy, a big budget time travel comedy that starts off promisingly but just gets dumber and dumber as the film progresses.

The film opens in the year 2005 where it's revealed that the US military is working on a hibernation project where they plan to freeze someone from the present and send them to the future where they will thaw and learn about the future. An army private (Luke Wilson) and a hooker (Maya Rudolph) are chosen to participate in the project and find themselves transported to the year 2505, where people have lost all intelligence and Wilson's Joe now finds himself the smartest person on the planet, which ends up getting him jailed almost immediately but finding possible redemption with his wild theory that water will make plants grow.

As the film opens, memories of a classic Woody Allen comedy called Sleeper came to mind which found Woody's character being transformed to the year 2173 and getting in lots of trouble because of earth's advances in science, the arts, and the economy. The premise here is basically the same, but the advances are losses here, as mankind has appeared to lost all forms of intelligence and research for a better planet. In this film, we are introduced to an America that has taken "United States" out of their title, where a latte at Starbucks means a lot more than coffee, and the only use for water is in toilets. These Americans still love money though. 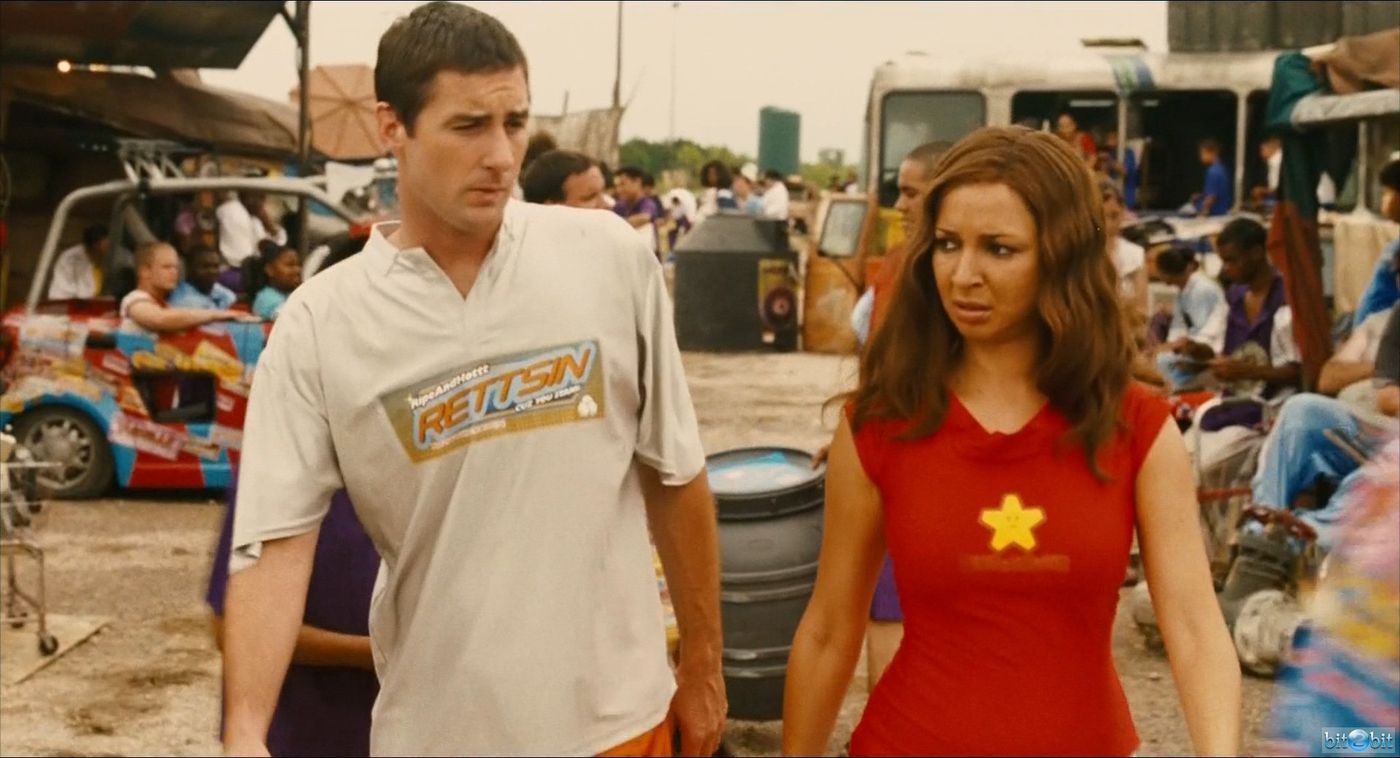 It's an interesting variation of Woody's concept here, but it seems to me to be true to the concept, upon his arrival in 2505, if Joe is the smartest person on the planet, shouldn't he be almost immediately running the country? Instead he's treated like a Joan of Arc heretic who these futuristic Americans feel has been sent here to destroy them. On the other hand, the hooker resumes the same life she was living in 2005 and finds a better life than she ever had in 2005. Huh? 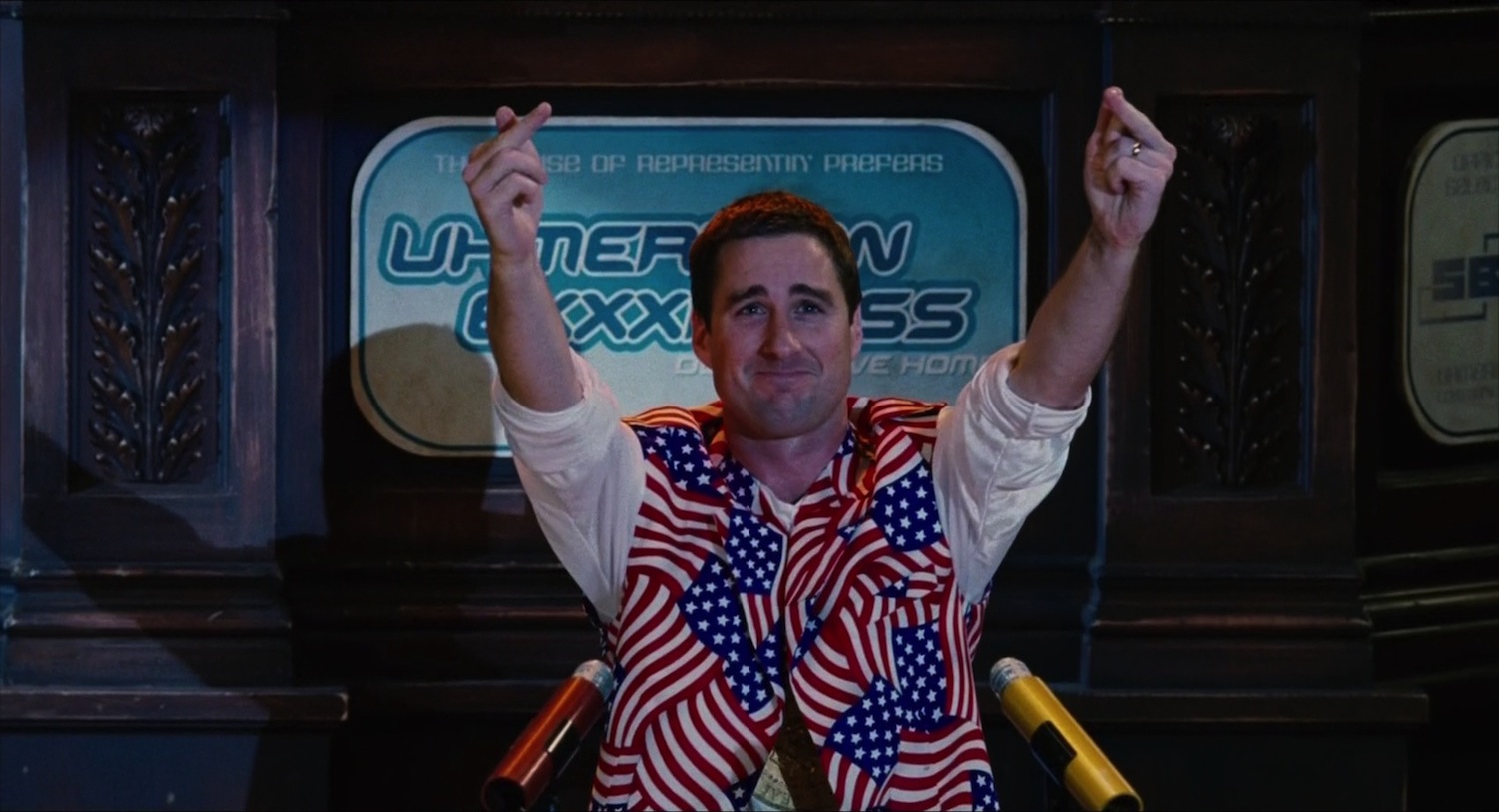 The movie had me on board until we learned that the year's most popular movie in 2505 was called "Ass" and that it won eight Oscars. From there, the movie begins to make less sense leading to an explosive finale in a demolition derby setting that made little or no sense. The ending does get where it should have been at the beginning but it takes way too long to get there. Luke Wilson's sincere performance in the title role is a charmer though and also liked Dax Shepherd as Frito and Terry Crews as the POTUS, but the laughs don't last for the entire economic running time.
» More about Idiocracy
» More reviews of Idiocracy
» More reviews by Gideon58