by Gideon58
posted on 6/08/21
in
Welcome Matt
Despite a star-making performance from the leading man playing a likable character, the 2021 black comedy Welcome Matt frustrates and aggravates the viewer for the majority of the running time due to an all over the place screenplay that takes way too long to reveal a major plot point and when said reveal finally comes, it doesn't really make sense. This is the story of Matt, a young filmmaker who has written and directed a movie called LIFE'S A BEACH that is a huge success. The story flashes forward almost two years where it's revealed that Matt has become an agoraphobic whose inability to leave the house after a trauma has caused his girlfriend to dump him, come close to being evicted from his home, and can't get anyone aboard with his idea to make a movie without leaving the house. Things start to look up for Matt when major buzz starts about him making LIFE'S A BEACH 2 and a pretty therapist is hired by his mom to help him with his condition that he's completely in denial about.

I'm not sure exactly sure where producer, director, and writer Leon Pierce Jr went here, but the basic premise was troubling for me. The last movie I saw about an agoraphobe was 1995's Copycat, which found Sigourney Weaver as the agoraphobe and this is a sad and frightening condition that I found to be a troubling canvas for a black comedy. I don't think there's anything funny about the inability to leave the house and had a difficult time getting behind a film trying to make light of the situation, no matter how far Pierce has his tongue tucked in his cheek. Even though I originally described this film as a black comedy, the film seems to make jarring changes from comedy to drama that are often unmotivated and difficult for the viewer to keep up with. Characters like a psycho actor who wants to murder Matt and a pot smoking ex-stand up played by Deon Cole (Black-ish) just seem to pad the running time. The most aggravating part of the story is when Matt's trauma is finally revealed, we learn that the trauma occurred during his graduation instead of after making LIFE'S A BEACH, which didn't make sense to me. 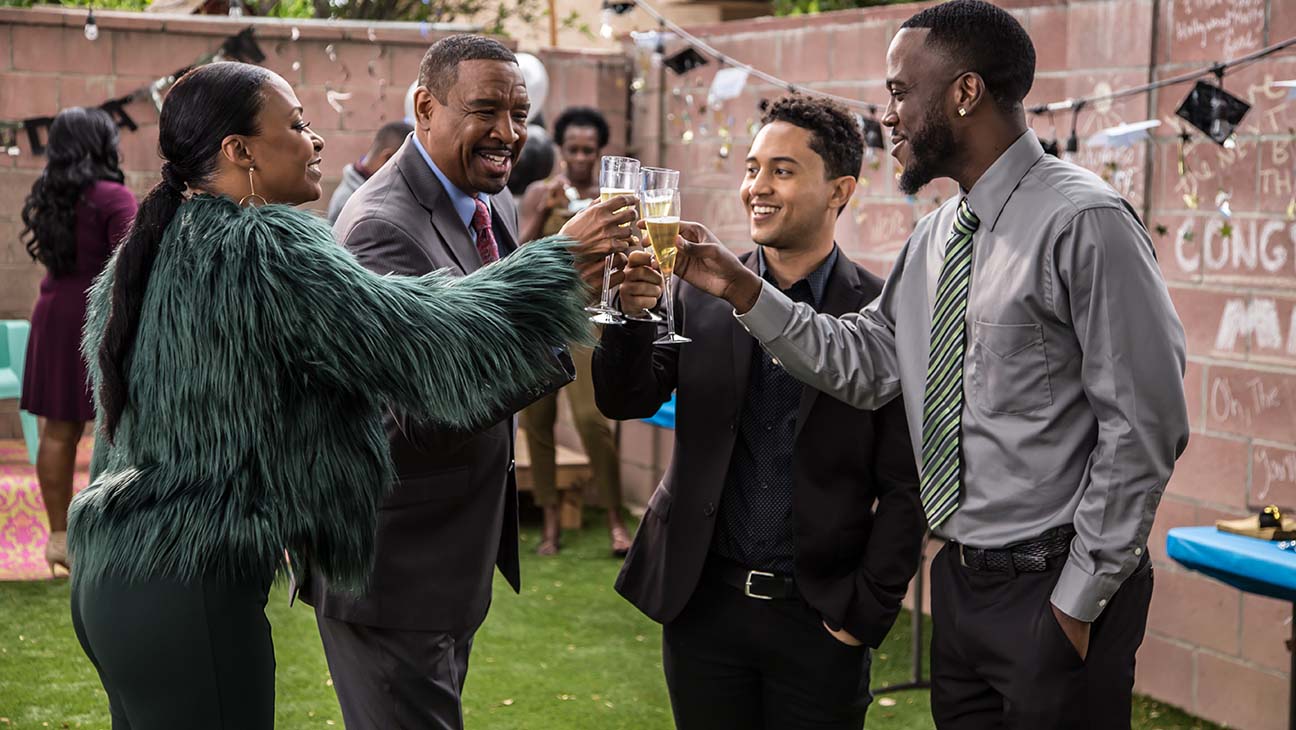