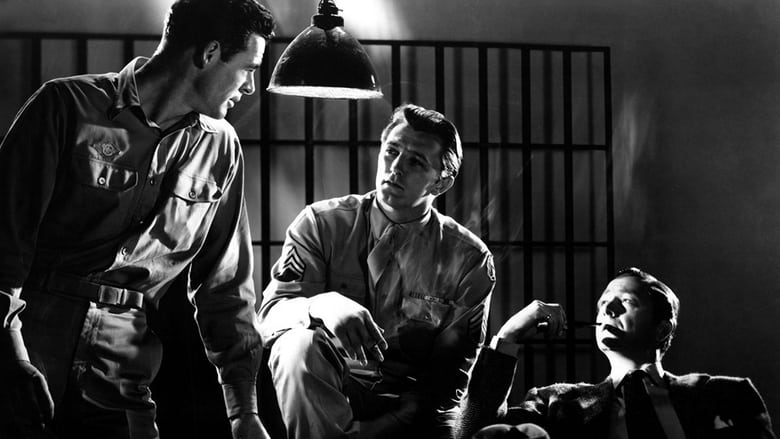 In an apartment, a man (Sam Levene) is beaten to death by an unseen assailant. The lead detective on the case, Finlay (Robert Young) quickly discovers that the dead man crossed paths with a trio of soldiers the night before. Montgomery (Robert Ryan) is a bit of a blowhard, Floyd Bowers (Steve Brodie) tends to follow Montgomery around, Leroy (William Phipps) is a scrupulously honest young man from Tennessee, and Mitchell (George Cooper) is dealing with depression as he finds himself headed back for civilian life. The soldiers' sergeant, Keeley (Robert Mitchum) decides to investigate on his own as the police begin to close in on his men.

It's always interesting how many people seem to think that films about prejudice are a modern phenomenon. This film, much like the Oscar winner from the same year, Gentleman's Agreement, is a stark examination of prejudice and the kind of narratives that people with those biases build up in order to justify their hate.

I also liked the different layers of loyalty, and the way that it conflicted, between the different characters. Keeley is loyal to his men, but there may be unfairness happening within the group of soldiers. The soldiers want to protect each other, but at what cost?

My only real criticism of the film has to do with the pacing of certain "reveals". In my opinion, and maybe this is because I was expecting more of a mystery, it would have been nice if there were a bit more ambiguity as to who committed the crime. This is more one of those films where you wait for everyone to figure out what you know from the first 10 minutes. I will say that the way that it is all resolved is relatively satisfying, but I was hoping for a bit more mystery stuff.