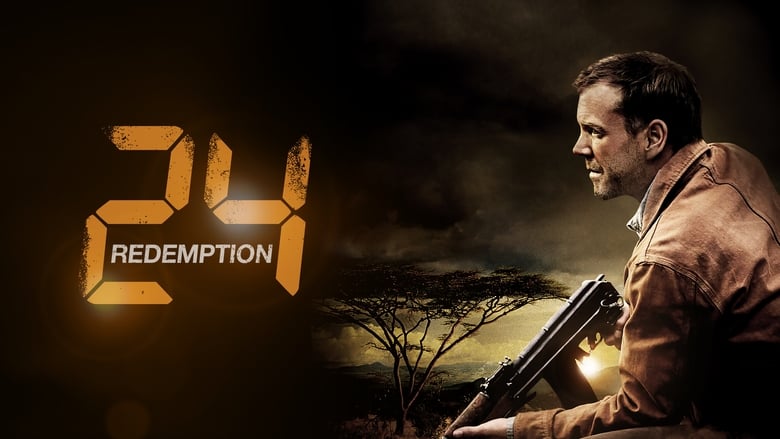 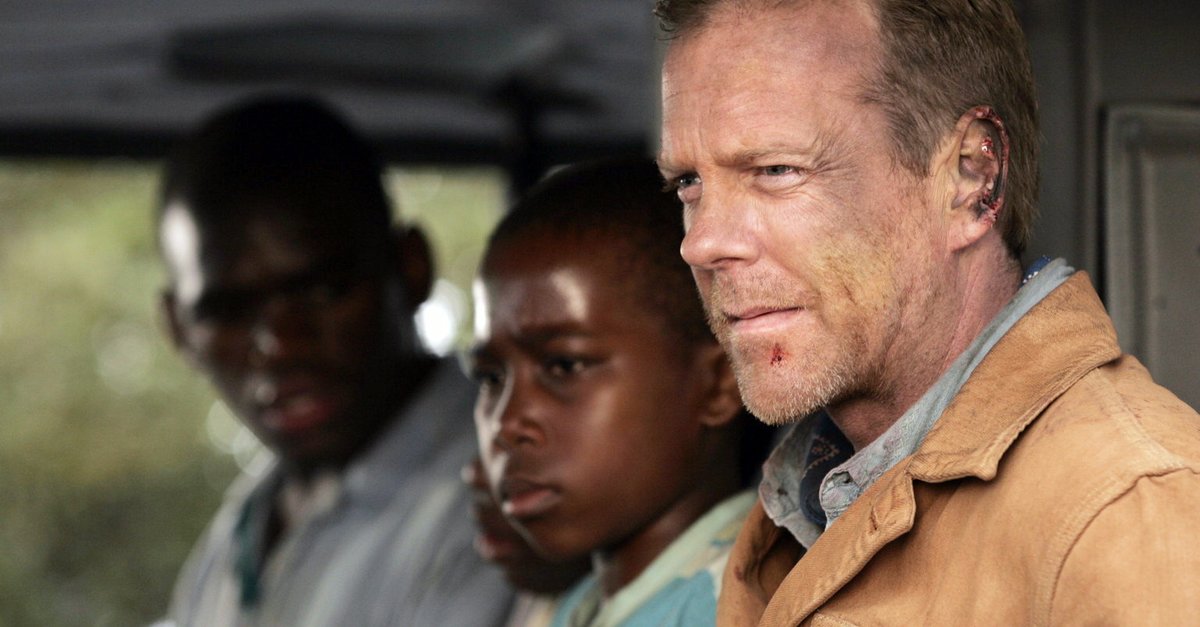 Jack Bauer (Kiefer Sutherland) is hiding out in Africa after committing, you know, numerous human rights violations in the name of national security. But he is called back into action when his friend Carl (Robert Carlyle), who runs an orphanage, begins to lose children to a militant warlord who is raising an army to mount a coup. Back in the States, on the verge of a new President being sworn in, a young man (Kris Lemche) comes into possession of dangerous information about American businessmen funding the coup.

I have definitely dabbled in 24, having watched maybe 3 or 4 seasons when it first came out years ago. I thought that this was like a standalone movie. It is not. This is apparently a movie that was made to serve as a bridge between two of the later seasons.

Around 4/5 of the way through the film, I realized that most of what it was raising was not going to be resolved. Had I known that this was essentially an extended episode setting the table for a season, I probably would have been a little less annoyed. As it stands, the fate of many main characters are left up in the air, and because I was not interested in watching the season, I had pretty mixed feelings about that.

I did appreciate that one main plot point was resolved---Bauer getting the African orphans to safety. It does wrap up neatly and provides some narrative satisfaction.

I would imagine that most fans of the show have seen this film. I'm not sure I'd recommend it to anyone else due to the number of plot points left dangling.