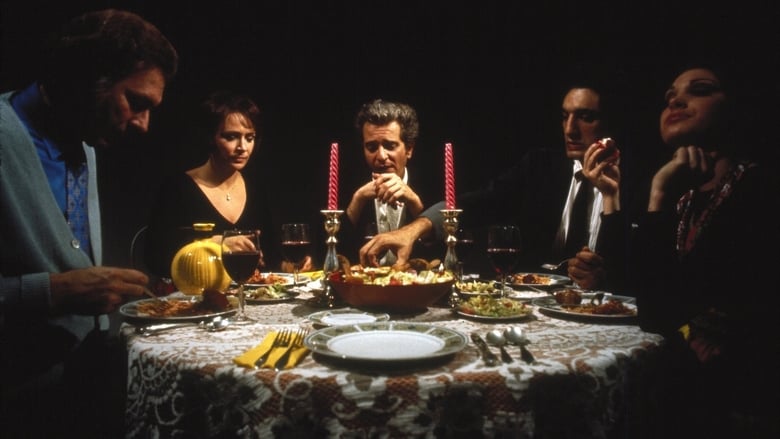 The Last House on the Left 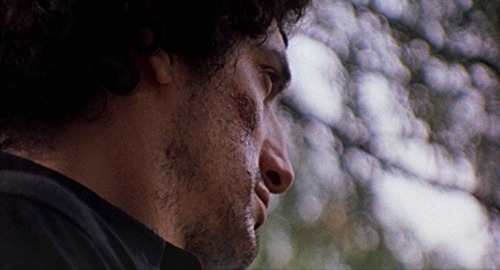 Decided to give this one a rewatch this past weekend, partly because I stumbled across it on streaming and partly because I’ve spent a bizarre amount of time defending it in the corners of the internet I’ve frequented over the years despite not actually liking it very much. I think my original take on the movie is basically accurate, but partly because I’ve been feeling easier to please and longing for familiar comforts these days (even if those familiar comforts are grimy exploitation movies like this one) and partly because the parts that do work weigh heavily enough over the movie to drown out the parts that don’t. I think of Ebert describing the impact in his review: “the audience (mostly in the mood for just another good old exploitation film) was rocked back on its psychic heels.” That’s a good way to put it. (I saw it both in a theatre, in a tattered print with a not entirely appreciative audience from my memory, and now at home in a nice HD transfer on streaming. I would recommend both. There’s something to be said for seeing a trashy genre movie on the big screen, but also seeing something so grainy in a version so crisp.)

We had a good version of this material with The Virgin Spring and the good exploitation version of this material with The Night Train Killers, both of which I think are excellent, but I think there’s plenty of value in a good “bad” version of this material, one which still carries a level of moral seriousness. I confess I think about those other films less, as their obvious quality presents less of a challenge. I also feel a little weird batting for this movie like it’s an underdog, but for an iconic and influential movie, it doesn’t seem to be liked very much by most people I’ve discussed it with. (If you want a morally bankrupt version of this material, I will cautiously recommend The Story of Prunella, the extremely vile but potent hardcore roughie which borrows heavily from Last House’s template, down to the bumbling cops. Watch at your own risk.) The grime suits the subject matter, and the technical roughness creates the effect of the heinousness of the central acts rupturing the fabric of the film. (Despite knowing full well what to expect this time around, those scenes were no easier to watch.) Craven’s execution of this dynamic I still find uneven, I’m just more willing to concede now that it doesn’t need polish to work.

Now for other the things that work. Even aside from David Hess’ tremendously evil performance, the villains are repulsive in an almost visceral way, with Marc Sheffler looking like he’s struggling with a bad case of heartburn and Fred Lincoln somehow looking sleazier than when he became an actual pornographer. (The kazoo-heavy music by Hess that accompanies them makes them unpleasant to multiple senses. I also only realized this viewing that the music basically narrates the movie, which feels like it belongs in the parts of the movie with the cops and chickens and not the parts with the rape and murder.) And there’s the booby-trap-heavy climax, a Craven staple. It isn’t pulled off with the level of finesse and catharsis he would bring to later efforts like Nightmare on Elm Street, there’s something to be said for its gut level impact, the assaultive use of sound matching the brutality onscreen. The audience has been made complicit in the savagery, and no one is left clean at the end.