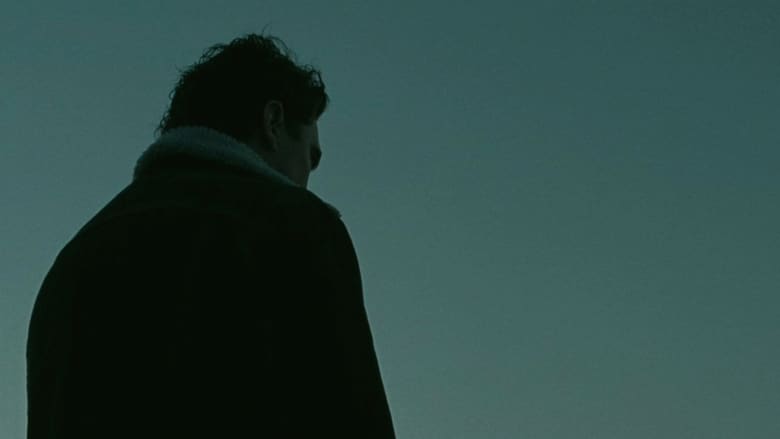 "So I'm going to ask you a question now, and I'm going to be direct with you. I hope you don't mind.
Are you a f**k-up?"
Honesty goes a long way in relationships. Even if it's harsh truths, it's usually better to just get things out of your chest before things get complicated and it's harder to walk away. That's probably why Mr. Cohen (Bob Ari) asks Leonard (Joaquin Phoenix) the above question point-blank when inquiring about his relationship with his daughter Sandra (Vinessa Shaw); "Are you a f**k-up?". That honesty, or the need for it, seems to be at the core of the relationships in this little-known film from 2008, directed by James Gray, even if its characters don't always embrace it.

Two Lovers follows Leonard, a young man suffering from bipolar disorder and reeling in from depression and several suicide attempts related to his break-up from his fiancée. Now living with his parents, he tries to make ends meet working at their laundromat in NYC. Unbeknownst to him, he is set up with Sandra, the well-intentioned daughter of his father's business partner. At the same time, Leonard also gets involved with Michelle (Gwyneth Paltrow), a troubled neighbor that's also having an affair with Ronald, a married man from work.

This is one of those films I didn't know anything about, didn't even know it existed, until last week. However, it has pretty good reviews on most critic sites. The premise is fairly simple, starting with the film title, but the script and performances elevate it slightly above the average romantic drama standard. There is a certain complexity in the way this man handles these relationships and how he navigates the honesty/dishonesty between both. I think the film dedicates a bit too much emphasis to Michelle and Ronald, sometimes at the expense of Sandra's character, who gets a bit of the short stick out of the three leads. The fact that Ronald is well played by Elias Koteas helps smooth that wrinkle a bit, though.

In the end, the film could've used a bit more focus between the two relationships and perhaps a bit more exploration into the characters. I'm still torn about the ending which I felt was decidedly tragic, even if I kinda felt the film was trying to sell it the other way. But I think that the fact they did things the way they did was somewhat bold, at least from the point of view from which I interpreted it. At the end of the day, honesty does go a long way, even if it's to walk away from something you should to avoid pain, suffering, and heartache to others. Whether the characters did that or not, I guess that's up to you.