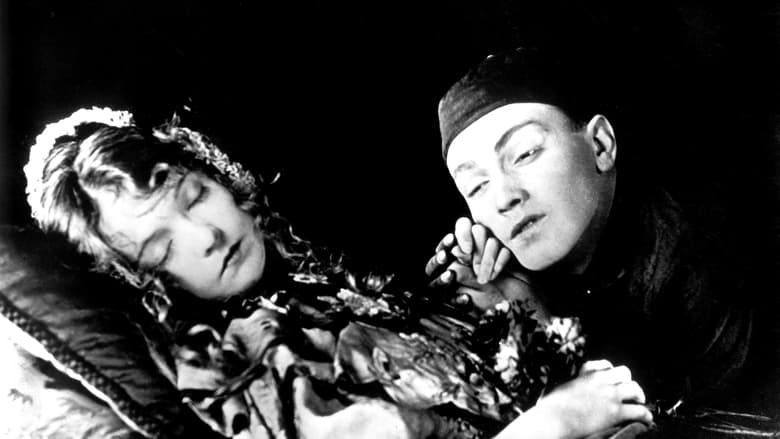 Broken Blossoms or The Yellow Man and the Girl 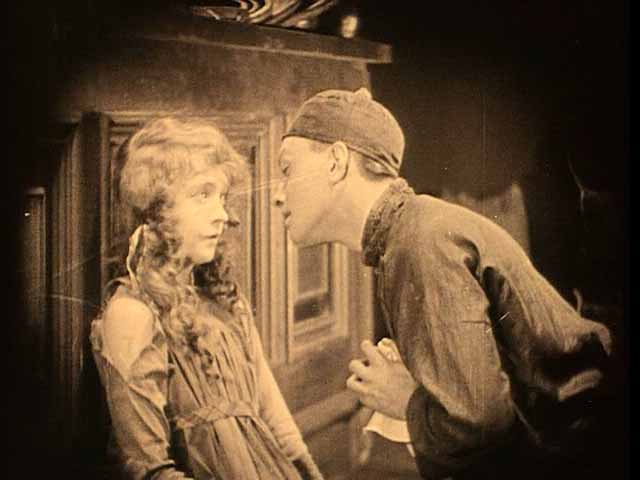 "In every group there is one, weaker than the rest — the butt of uncouth wit or ill-temper"
A couple of years ago, I had the *ahem* pleasure of watching D.W. Griffith's The Birth of a Nation, a film that got from me what is probably one of the most visceral reactions I've had to a feature film, which was utter disgust and anger. Regardless of that, I decided to check this one out.

Broken Blossoms follows Cheng Huan (Richard Barthelmess), a Chinese immigrant that travels to Britain to "spread the gentle message of Buddha". Although things don't go that well for him, he falls for Lucy (Lillian Gish), the abused daughter of a brute boxer (Donald Crisp).

I found this film to be, at its best, awkward and at its worst, racist and problematic. Starting with Griffith's decision to cast an American to play the lead Chinese character, or with the awkward interactions between him and Gish. Although there is a slight vibe of innocence between them, the awkwardness in how he approaches her and how she reacts doesn't allow for their relationship to *ahem* blossom. It doesn't help that Gish looks significantly younger than him, even though there was only a 2-year gap between them.

What I think saved the film for me was the last act, in which Griffith takes a decidedly bleaker approach to the plot. There is a scene in particular in which Gish shines as she perfectly conveys the terror and impotence of a young "weaker" woman against abuse. Crisp was also very effective as her father.

Overall, I don't think the strengths of the film manage to take it over the hump, but there's at least something to appreciate here.