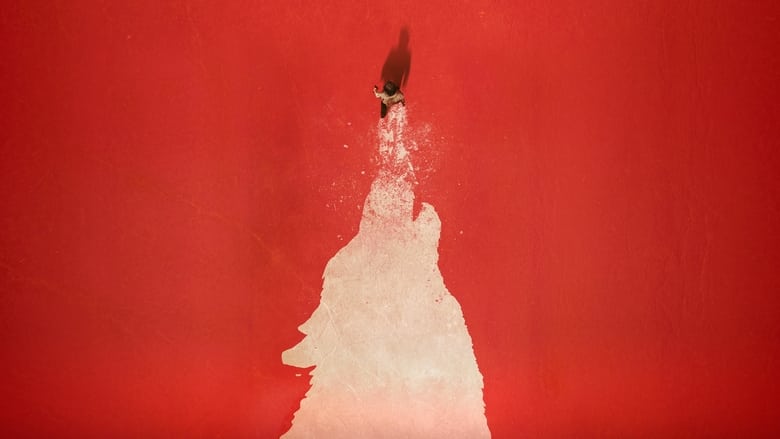 The Wolf of Snow Hollow

by Takoma11
posted on 12/05/20
in
I am watching Blue Vengeance because someone told me to. WHO. WAS. IT? And WHAT is happening in this movie?! *eyes Crumbsroom suspiciously* 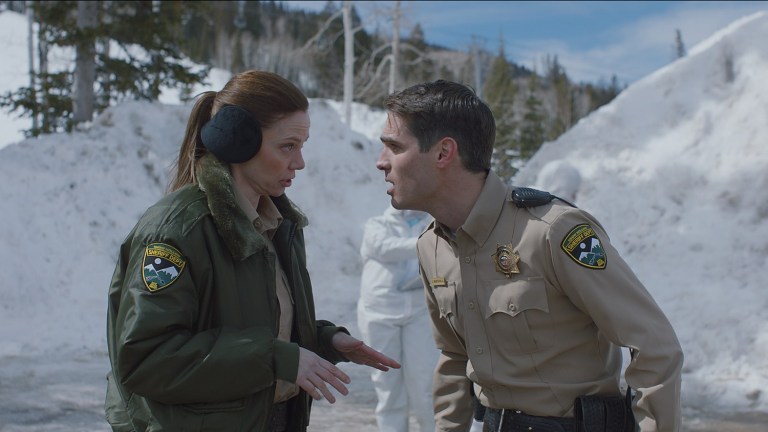 This is my second film from Jim Cummings, and it's pretty clear that the guy has his shtick. It's this middle aged male character (complete with daughter and ex-wife) who is a mix of repression and explosiveness. Unable to say what he needs, and yet all too quick to vent his frustration and disappointment on others. Speaking personally, I think that Cummings is very, very funny.

Whether you vibe with Cummings' sensibilities will probably go along way toward whether or not you will enjoy Wolf of Snow Hollow (or his earlier feature, Thunder Road). It's a very specific brand of quirk.

So speaking as someone who very much appreciates the way that Cummings pulls together timing, tone, and physical comedy, I quite enjoyed this film.

Cummings plays John Marshall, a recovering alcoholic whose small town is rocked by a series of brutal murders that seem to be attacks by an animal. A very, very large animal. As the pressure mounts on Marshall to solve the murders, he also has to contend with his father's failing health, his daughter's looming departure to college, and an addiction that comes creepy-crawling back into his life.

Cummings holds the center of the film just fine, but the supporting cast is also very strong, especially Riki Lindhome as the quietly competent deputy who ends up doing most of the real work on the case. Also worth mentioning is Kelsey Edwards as a woman who has a frightening encounter with a strange man. She reports it to the police, but she's one of a dozen people claiming they "know who the killer is", and her warnings go essentially unheard.

The sequence with Edwards' character is actually a real standout. The film manages to convey both perspectives with empathy: Edwards just wants someone to listen to her story and to understand how sure she is that the guy was up to no good. The police, on the flip side, are being swamped with information, and Edwards is unable to give them hardly any specific details about the man ("He was wearing a hood" she finishes lamely).

The gore is decent, but at its heart this isn't really a horror movie. It's more of a dark comedy wrapped in a werewolf flick.

If Cummings' approach to comedy does it for you, this one is definitely recommended. If his brand of quirk doesn't vibe with you, you'll probably be disappointed. The character dynamics are the heart of the film. If you do enjoy this one, be sure to check out Thunder Road which, unburdened by such a heavy main plot, is able to take more time to give the viewer insight into the main character and his personal unraveling.