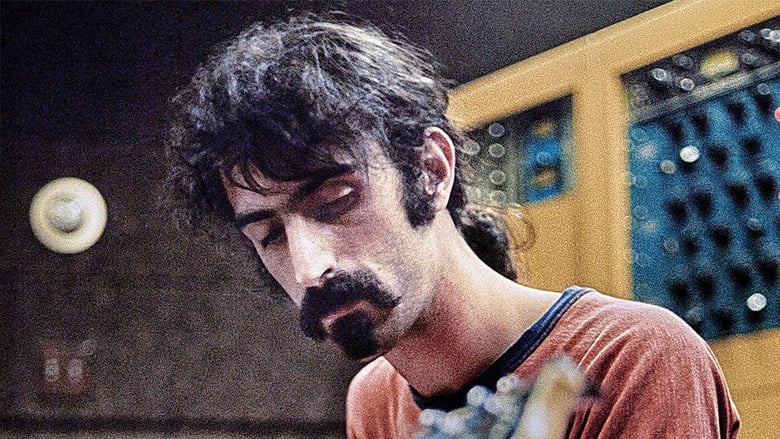 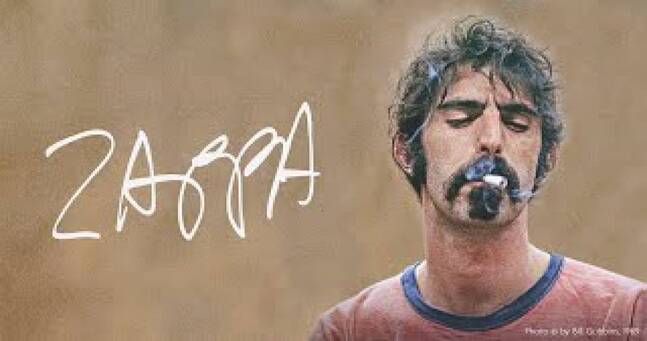 Written and directed by Alex Winter (The Panama Papers, Bill & Ted Face the Music), this is a well put together accolade to iconoclastic jazz/rock composer/musician Frank Zappa. The subject matter is enhanced by Winter's exclusive authorized access to Zappa's massive personal archive --known as "The Vault"-- containing many thousands of audio and video recordings and memorabilia covering his private and public life's work from aged 16 to his death at 52.

Zappa was a life-long compulsive recorder and editor, frequently compiling recordings consisting of sessions or concerts recorded sometimes years apart. Similarly Mr. Winter does a clever job of selecting and arranging bits of Zappa interviews, stage performances, and TV appearances. There is lots of behind-the-scenes and previously discussed revelations about Zappa, his family, his political views, his philosophy of music and composition, and his personal activities. It must have been a daunting task to delve into all that material, and try to capsulize it into a two hour documentary.

Illuminating interviews were featured from some of the phenomenal musicians I had the pleasure of playing with in Zappa's Mothers of Invention: Ruth Underwood, Bunk Gardner and Ian Underwood, along with guitarists Steve Vai, and Mike Keneally, and others.

If there was any shortcoming in the documentary it was the absence of anything negative about the subject; and there were no interviews of any of Frank's children: Moon, Dweezil, Ahmet or Diva. Authorized by the Zappa Family Trust, the film is more of a tribute or homage rather than a stark expose or journalistic piece. But it's so packed with information and rare concert footage, that the film speeds by to its touching conclusion. Zappa was one of the most fascinating composers/musicians of the 20th Century, and his life and times are well represented in this first rate documentary.

Available for rent from many outlets.