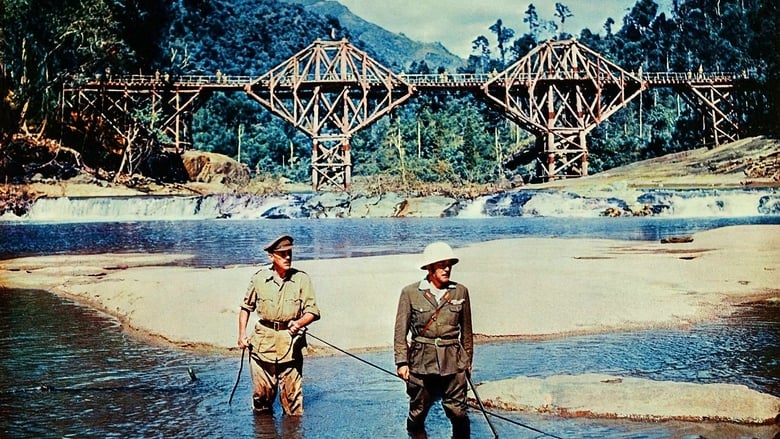 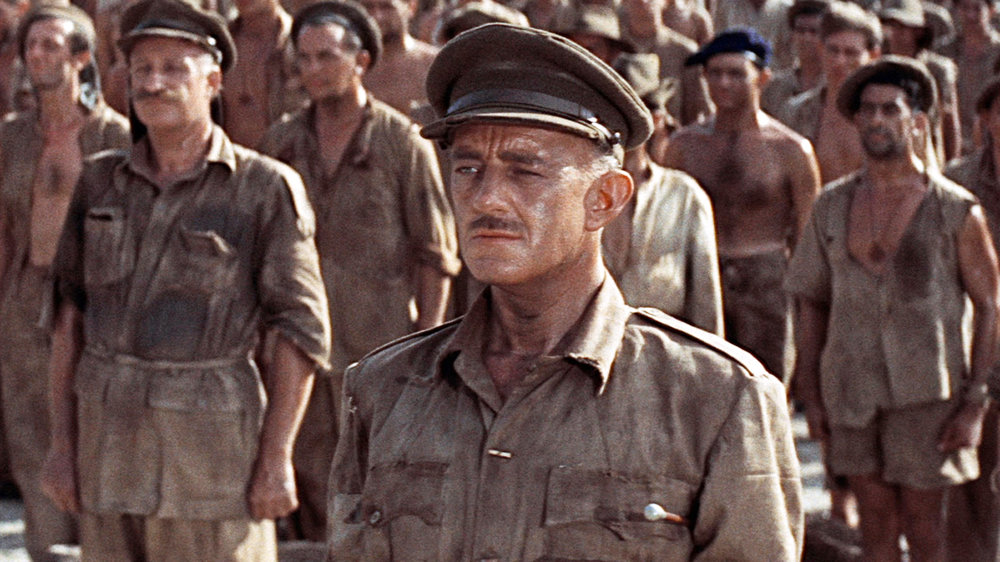 This nearly three-hour long epic follows a group of WW2 prisoners of war who are forced to help construct a bridge while being held in a Japanese POW camp. For one of the officers in the camp (played by Alec Guiness), building the bridge becomes a point of pride and leads to a tragic clash with an Allied plan to destroy the bridge.

This film was great, really well acted, and the final 20 minutes made me incredibly anxious!

Guinness does a wonderful job portraying Colonel Nicholson, a man for whom military duty overlaps dangerously with personal ego. The film centers the humanity of the story through the use of several observer type characters: a doctor (James Donald) who cares for the sick and injured at the POW camp and an unnamed group of women who accompany the Allied soldiers on their mission. The heart of the film is a man named Shears, a pessimistic American soldier whose cynicism both helps and hinders him.

The film contains several breathtaking sequences, including a night-time parachute landing and a final sweeping shot that speaks volumes.