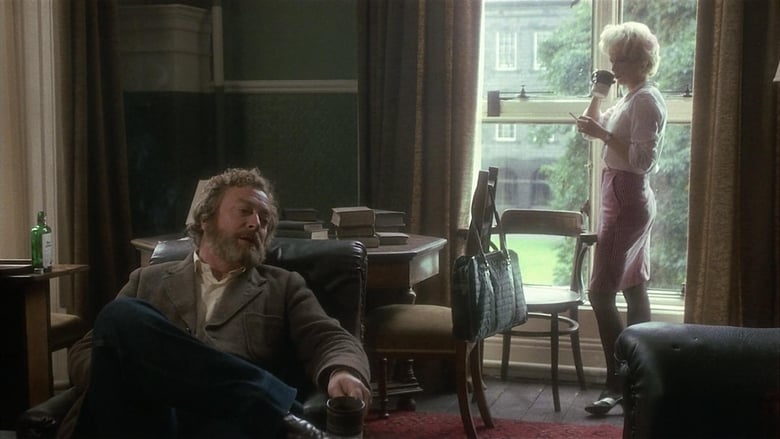 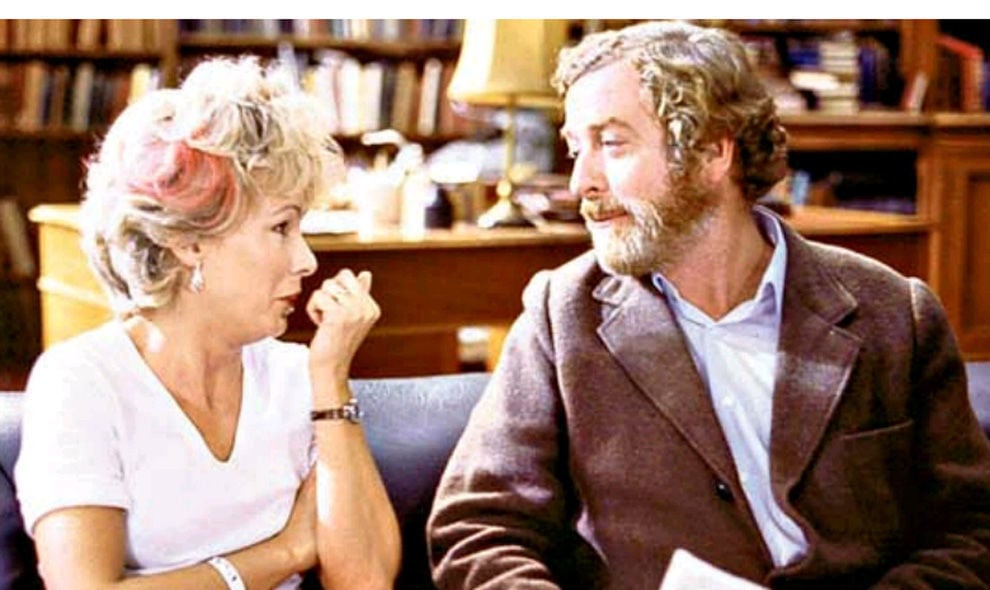 
The movie has a lousy synthesized soundtrack, and the cinematography looks like it was filmed on a video camera, but I do like the two main characters played by Michael Caine and Julie Walters. The movie has bee compared to Pygmalion. An educated man takes a cockney woman under his tutelage and gives her an education (everything she thought she wanted) and she holds a mirror to his face and inspires him to (hopefully) clean up and stop drinking and start over in Australia. I have watched this several times, mainly because of Caine's and Walters' performances. It is in my top 100 for the above reasons. If the plot had been tighter and the cinematography and the soundtrack had been better it would have moved up the list. But despite its shortcomings I do like this movie a lot.
» More about Educating Rita
» More reviews of Educating Rita
» More reviews by Diehl40