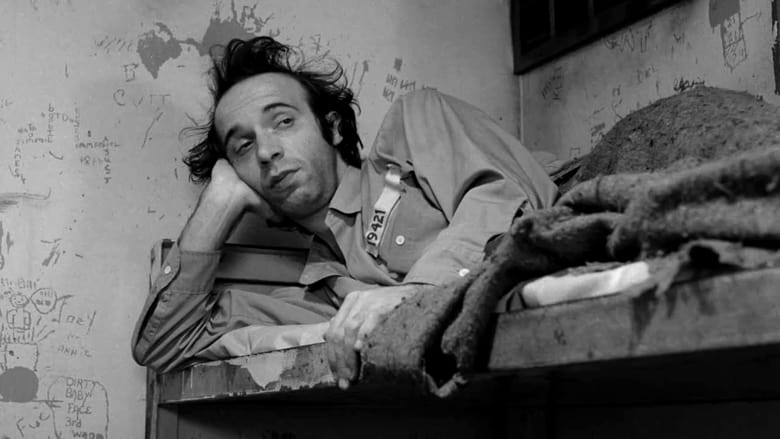 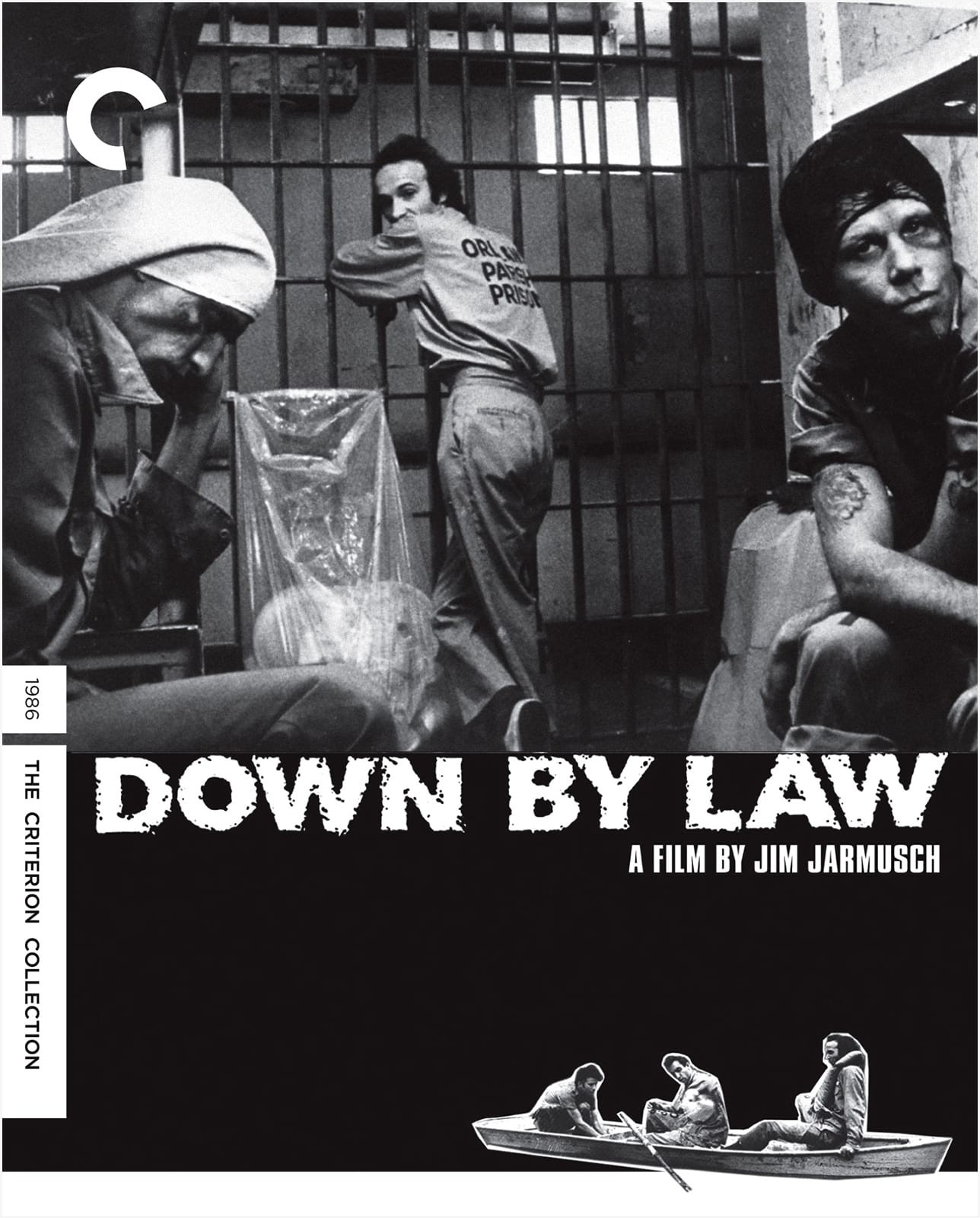 
I'll be the first to admit that Jarmusch is an acquired taste. Many of his movies seem to be slice of life stories (not even the most exciting slice) that may seem boring to most movie audiences. However, if you are patient, he usually has some subtle humor that makes it all worthwhile.
In Down By Law we see two of the principle characters framed for crimes they did not commit. They are Jack and Zack, one is framed for a murder he did not commit, and the other for prostituting a minor which he did not do. The third character is an Italian tourist who did commit the murder he was accused of,you'll have to see the movie to see how that happens.

The three escape and go on the lamb, but once they escape the personality conflicts that were a mere tempest in a teapot, compared to the conflict they experience when they have to make decisions as a group, as they try to escape from the Louisiana swampland that surrounds the prison. Waites and Lurie nail there parts, but Benigni shines in this film. He must have been given a lot of freedom to improvise, because his character is off the rails funny.
I meant it when I said that Jarmusch is an acquired taste, but that did not prevent this film from being included in the Criterion collection. Somebody thought this movie ad a lot to offer, and I agree with that assessment. This is a good introduction to Jarmusch if you have not seen any of his work up to this point.
» More about Down by Law
» More reviews of Down by Law
» More reviews by Diehl40