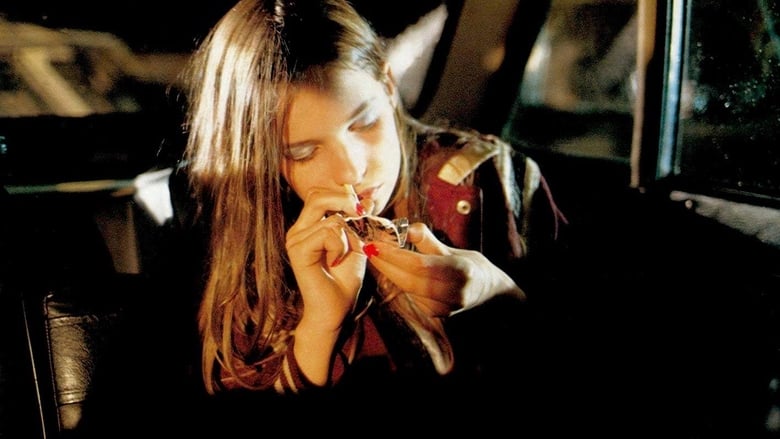 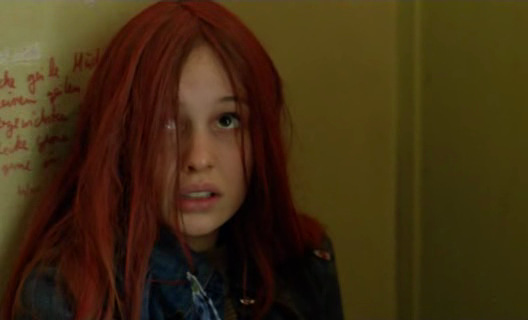 One of the biggest strengths of this movie is the cast. They are all unknown non-professional actors, most of whom have done nothing else since. Without "stars", the authenticity smacks you across the head as you forget you are watching a movie. Because of the structure, it doesn't even seem like a documentary, but rather it seems as if you are watching a piece of somebody's life as it happens. Everyone in the cast is so natural and perfect. Even people who would normally be called extras, they are just people that happen to be caught on film. There's a scene late in the movie when the camera catches the faces of many down on their luck lost souls. These are real people who don't know they're in a film and the effect is bone crushing. The only known name in the movie is David Bowie. He doesn't act, but he contributes to the soundtrack and there's a scene that features one of his performances. The movie is filmed and set in Berlin, but his performance was in New York. They spliced that performance with the crowd at an AC/DC concert in Berlin to make it look like the same concert. They used David Bowie to market the film in America and that is a damn shame.

It is a heartbreaking true story that's all the more heartbreaking because of how many true stories it actually is. It didn't make me feel like I felt when watching other upsetting but fictional stories that I've nominated in the past. My wife and I lost one of the most important people in our lives 13 years ago to addiction. This is a story that really hurts me. When Christiane first decided she want to try "H", my reaction was please no. From that point on it's one unbearably painful scene right after another. There have been many good to great films about addiction but this one blows them all away. It's tough to watch but it needs to be seen. One of the most upsetting things about this movie is the fact that it's 39 years old and nothing has changed. We have to do something to help these poor people and I'm in tears writing this.