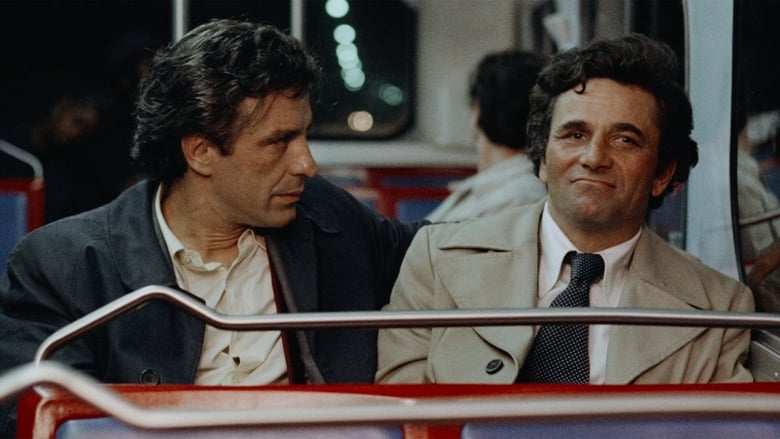 by Gideon58
posted on 7/29/20
in
Mikey and Nicky
Elaine May impresses as the director and screenwriter of 1976's Mikey and Nicky, an atmospheric and squirm-worthy look at the power of friendship that takes a dramatic turn during the final third of the film we sadly don't see coming, but by this time we are already enveloped in May's stories and the brilliant performances by the stars playing the title roles.

John Cassavetes plays Nicky, a small-time bookie who is holed up in a seedy hotel room in Philadelphia because he has stolen mob money. He knows he has to leave town but is so paralyzed with fear he has given himself an ulcer and is afraid to leave the hotel room. He decides his only option is to call his best friend from childhood and former business associate Mikey, played by Peter Falk, to help him. 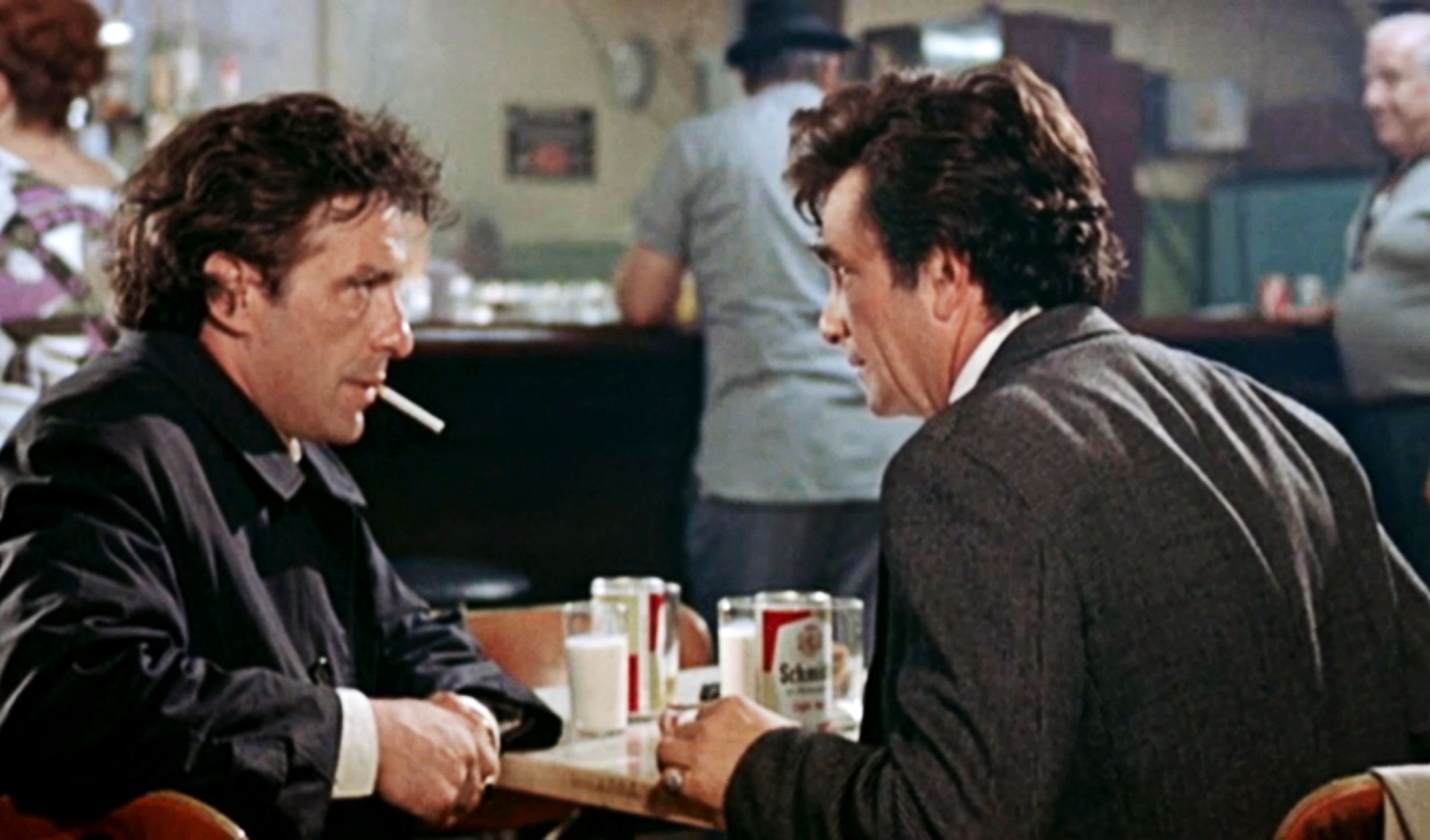 May's screenplay is deceptively clever because it initially has the feel of a black comedy where Mikey is doing everything he can to help Nicky and Nicky is fighting him every step of the way. Once he finally manages to get Nicky out of the hotel, Nicky takes Mikey on a squirm-worthy journey that includes visits to a bar, a cemetery, and a hooker and this is the point where the story that we have been nervously laughing about up to this point turns deadly serious. 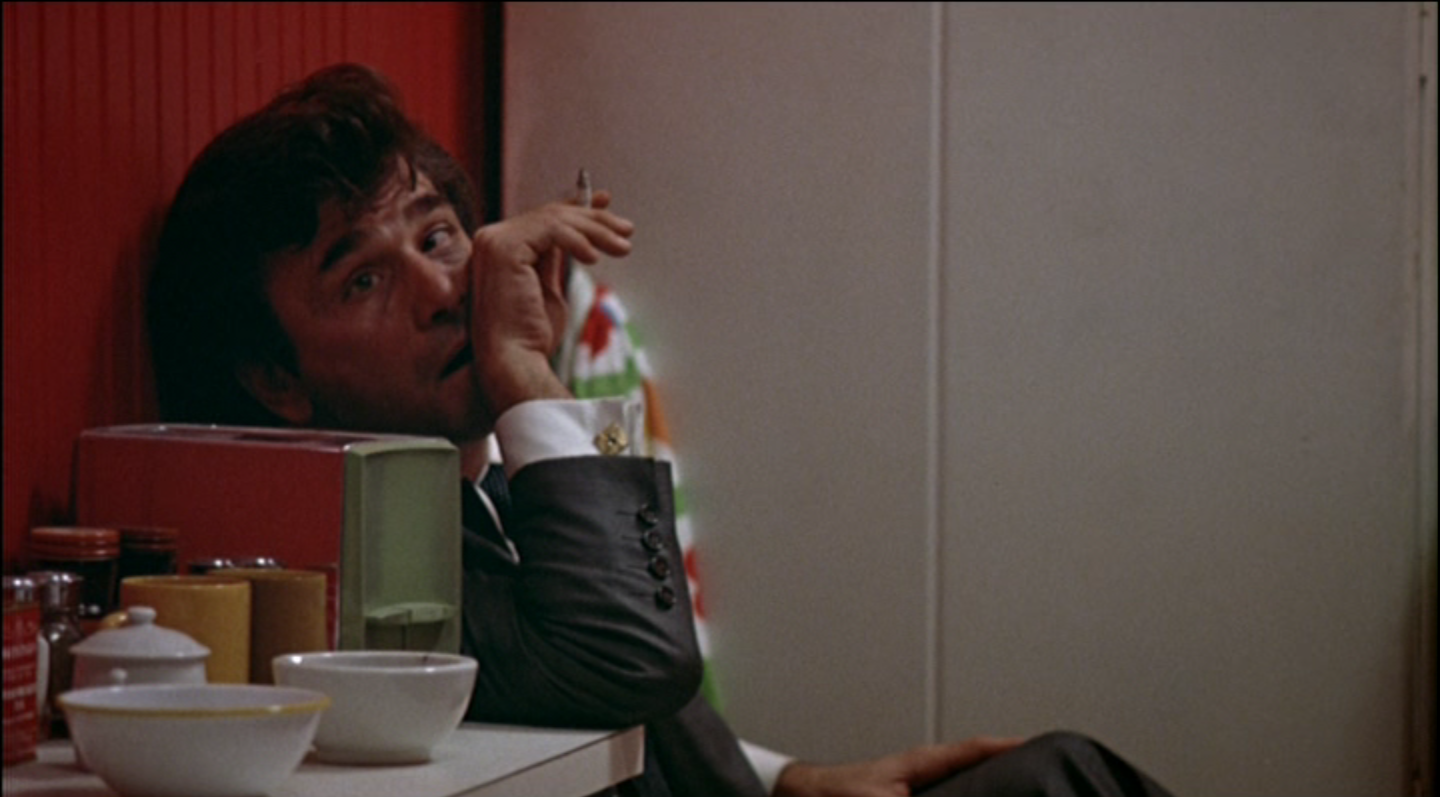 May also had the wisdom to cast two professionals who have a lot of history in film together cast as these very flawed principal characters. What Mikey puts up with from Nicky during the first half of the film would have had most people strangling Nicky, but an unexpected plot twist actually motivates a change in allegiance for the viewer that is a bit of a letdown because a lot of what we have seen up to this point seems unreal, but we are still riveted and anxiously awaiting the outcome.

The late John Cassavetes delivers one of the most dangerously unhinged performances of his career as Nicky, matched scene for scene by Falk, which is nothing unusual, but the power of this deceptively simple story helps these actors make this story leap off the screen and into the viewer's gut. It is the work of Cassavetes, Falk, and the severely underrated Elaine May that make this sadly intense drama worth watching.
» More about Mikey and Nicky
» More reviews of Mikey and Nicky
» More reviews by Gideon58