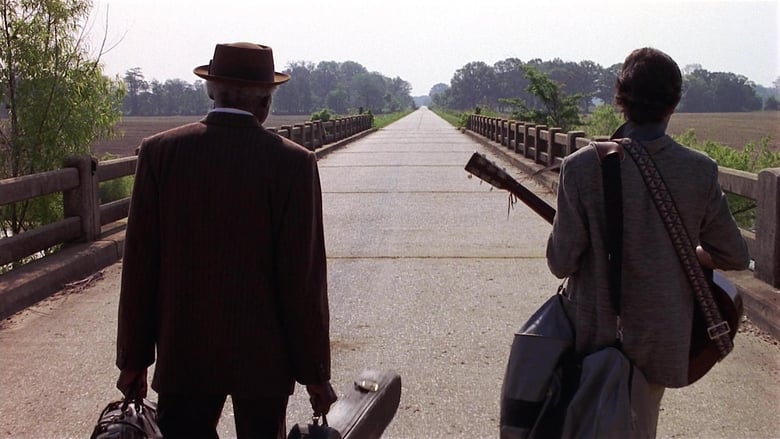 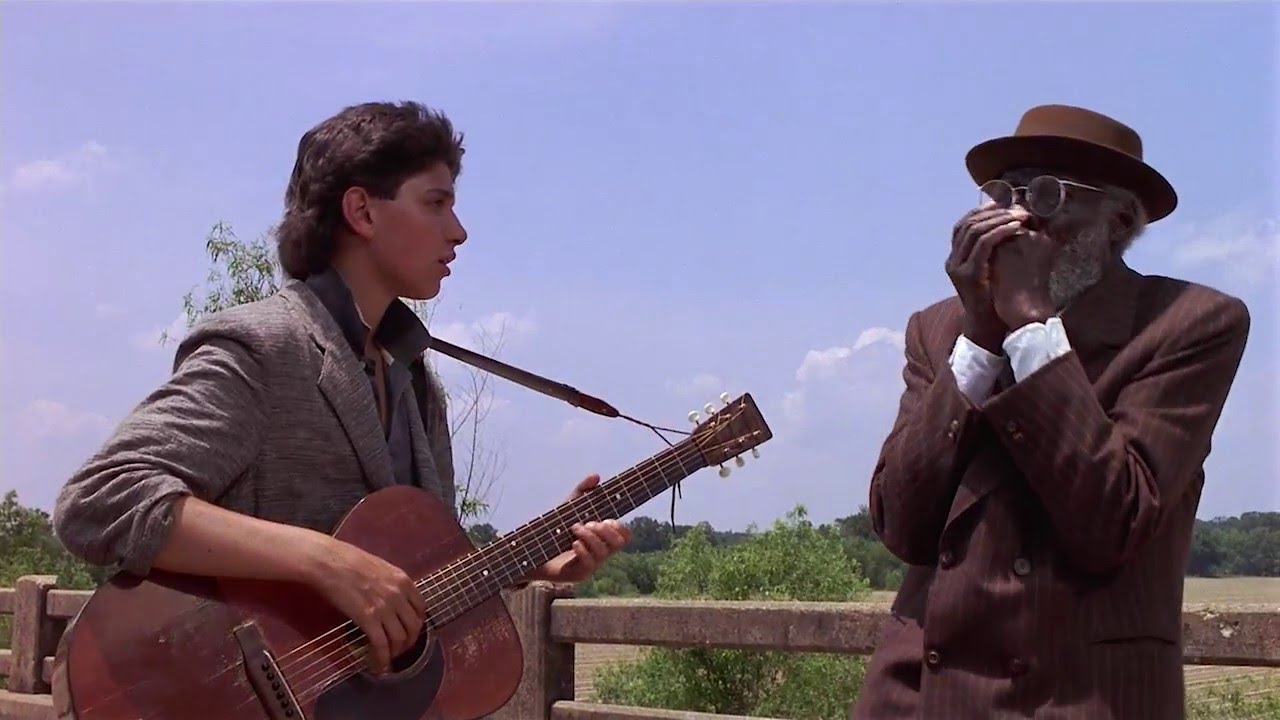 Crossroads (1986)
Eugene Martone (Ralph Macchio) is a guitar prodigy. At boarding school he is studying classical guitar but his obsession is with the blues. He is searching for a lost song by Robert Johnson which he wants to learn and record for himself.

He tracks down Willie Brown who at first denies that he ever knew Robert Johnson, but there is a deep dark secret still lingering from many years ago which still needs to be resolved.

After breaking Willie out of a nursing home, the two take off on a cross country journey from New York to Mississippi as Eugene searches for fame along the way. They need to find the Crossroads to break a contract that Willie has made with the Devil.

Ralph Macchio is very convincing as the young blues guitarist and Joe Seneca is excellent as the sharp tongued harmonica player. Throughout the movie the pair are constantly getting each other out of predicaments. The whit and sarcasm between the two characters is highly entertaining throughout.

The rock and delta blues soundtrack was produced by Ry Cooder. This isn't the first time he has been involved in a Walter Hill picture. The guitar duel finale is spectacular to watch and certainly brings a dramatic climax to the movie.

This movie is a gem for any blues fan but even if you are not, it's a great cross country adventure.