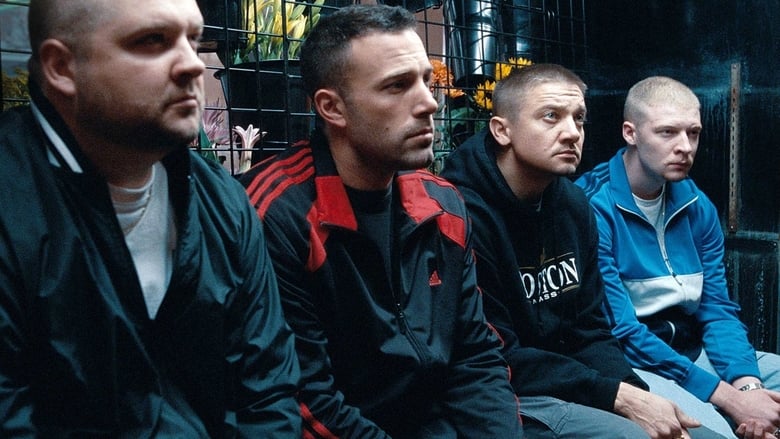 by Gideon58
posted on 5/25/20
in
The Town
He first utilized the setting in Good Will Hunting and then returned to it for Gone Baby Gone. Ben Affleck once again returned to his beloved Boston as the director, co-screenwriter, and star of The Town, an overambitious crime epic that provides rather compelling drama that eventually leads to a hard-to-swallow ending. 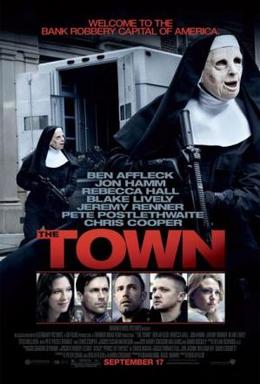 Affleck plays Doug McRay, a career criminal from the Boston suburb of Charlestown, who is planning his final bank robbery, while trying to tie up a loose end of his previous job, a bank manager named Claire (Rebecca Hall) who was briefly held hostage during the robbery but was released unharmed. The relationship with Claire is complicated by Doug's partner, James (Jeremy Renner), who thinks Claire needs to be eliminated and by James' sister, Krista (Blake Lively) who has a child with Doug. There's also a hard-nosed FBI agent (Jon Hamm) determined to bring Doug and his team down for good. 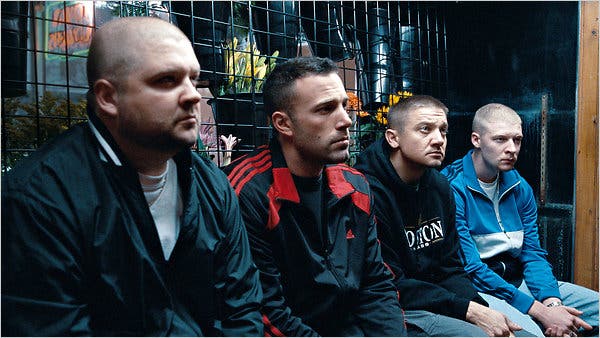 The screenplay, adapted from a novel by Chuck Hogan, is an overly complex mishmash of crime drama and character study that is just a little too protective of the central characters. The story does an effective job of establishing this criminal suburb Charlestown and its reputation as a place of crime and criminals and how anyone brought up here is destined for a life of crime and how that will never change. When we are introduced to Doug and James, they are immediately established as a unit which can never be penetrated, but Doug's relationship with Claire threatens to change all that, even though Charlestown life is definitely akin to the mob...once you're in, it's pretty much impossible to get out. 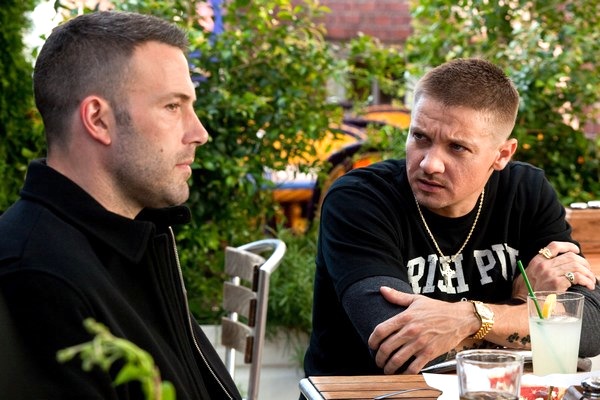 This is where the story begins to lose me...the point where Doug begins to have feelings for Claire and decides he wants out. We believe the tension it brings to his lifelong friendship with James, but it's hard to buy Krista's undying loyalty to Doug or the way Doug is able to keep Claire in the dark, but especially the way too frequent close calls that Doug and James have with the police. I actually lost count of how many times these guys got by the FBI because they were wearing phony police uniforms and sunglasses. 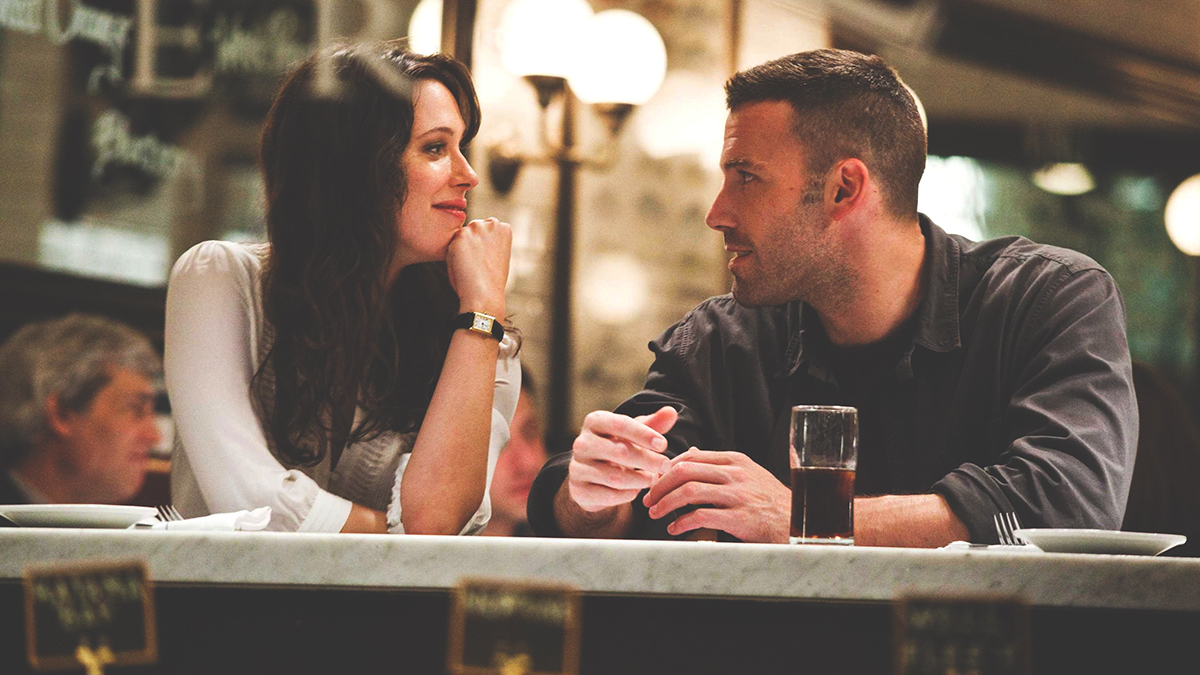 Affleck's direction is superior to his screenplay. His on location shooting in Boston adds an authenticity to the proceedings and there are a couple of hair raising car chases through some very narrow Boston streets that will keep the average action fan committed to what's going on, but as the last act commences, the credibility of the story begins to slowly crumble, climaxing in a completely unbelievable ending.

Even with all the hats he wears here, Affleck is solid as Doug and gets terrific support from Renner and Hamm. Production values are first-rate with special nods to film editing and sound, but the story and where it goes made this overlong crime tale hard to stay with. Affleck does get an "A": for effort though.
ģ More about The Town
ģ More reviews of The Town
ģ More reviews by Gideon58