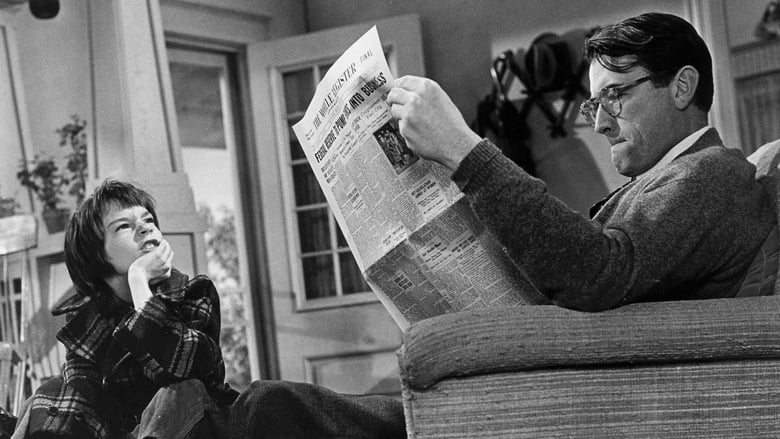 To Kill a Mockingbird

by Gideon58
posted on 5/08/20
in
To Kill a Mockingbird
A 1962 Oscar nominee for Best Picture, To Kill a Mockingbird is a poignant and powerful story of family, justice, moral integrity, and bigotry that still conjures a strong emotional response, thanks primarily to its highly principled central character.

Gregory Peck gives the performance of his career as Atticus Finch, an attorney and widowed father of two in 1932 Alabama, who has been asked to defend a black man accused of raping a white woman, a decision that, of course, divides the townspeople. There is also a subplot involving Finch's children, Scout and Jem, who are obsessed with what is going on next door at the Radley residence, where it is rumored that the father has had his son, Boo, locked up in the basement since he was a child.

This film has always been thought of as a courtroom drama, but the film really is a character study of this character Atticus Finch. Horton Foote's Oscar-winning screenplay, based on Harper Lee's novel, leisurely establishes the character as a family man, first and foremost. He would walk through fire for Scout and Jem and tries to be as honest with them about any subject that might come up with them. You can see the pain in his eyes when he is forced to shoot a rabid dog to protect his children. He understands the often disturbing aspects of his work and does what he can to protect his children from it. There is a lovely scene at the beginning of the movie that actually infers that Atticus feels guilty about his wife's death and agonizes over his powerlessness over the situation. 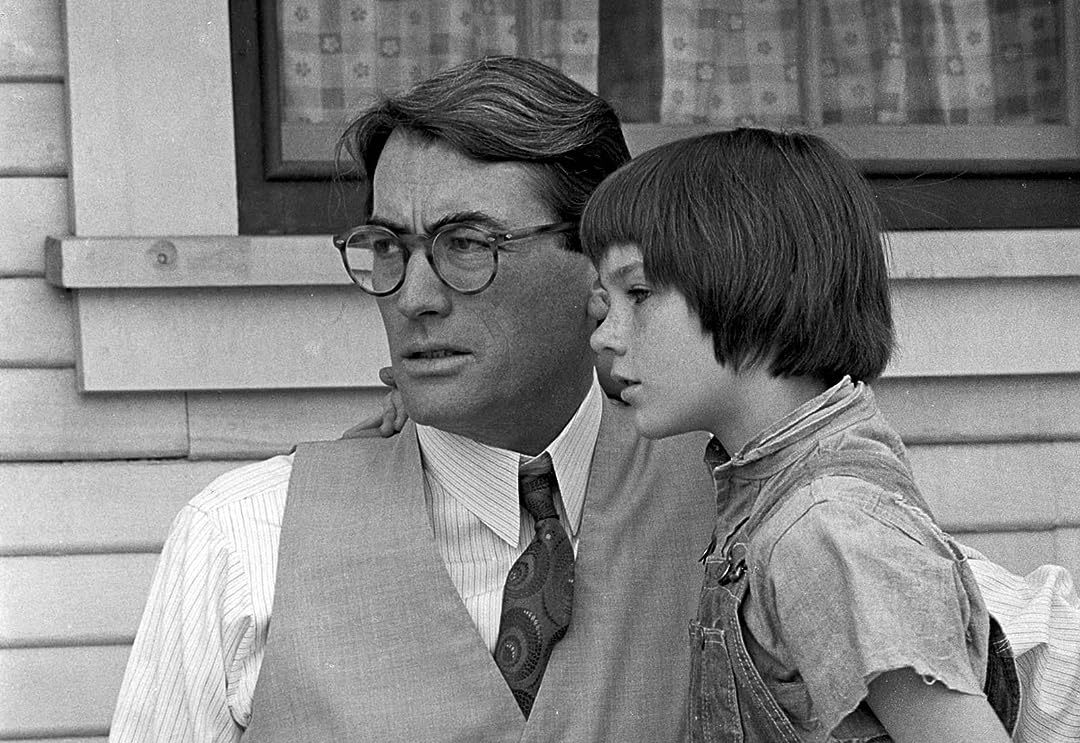 Foote's screenplay is almost equally divided between establishing Atticus and his family and the trial which is tearing the town apart. The trial doesn't even begin until halfway through the film, but the tension that the trial is causing bubbles underneath the surface during the first half of the story. 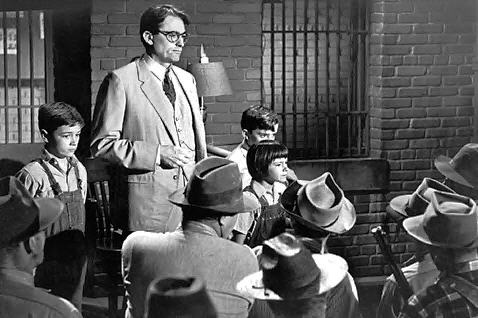 Director Robert Mulligan (Love with the Proper Stranger, Summer of '42) received his only Best Director nomination for his sensitive mounting of this delicately layered story, anchored by Gregory Peck's quietly authoritative performance as Atticus Finch, which won him the 1962 Oscar for Best Actor. Brock Peters makes a strong impression as the defendant in Finch's trial and Mary Badham's exuberant tomboy, Scout, actually earned her a nomination for Best Supporting Actress, an award she ironically lost to another child actress, Patty Duke for The Miracle Worker. This film also marked the film debut of a young Robert Duvall as the traumatized Boo Radley, a role that didn't allow Duvall to speak but he still made the most of it. A classic that earns its reputation as a classic.
» More about To Kill a Mockingbird
» More reviews of To Kill a Mockingbird
» More reviews by Gideon58