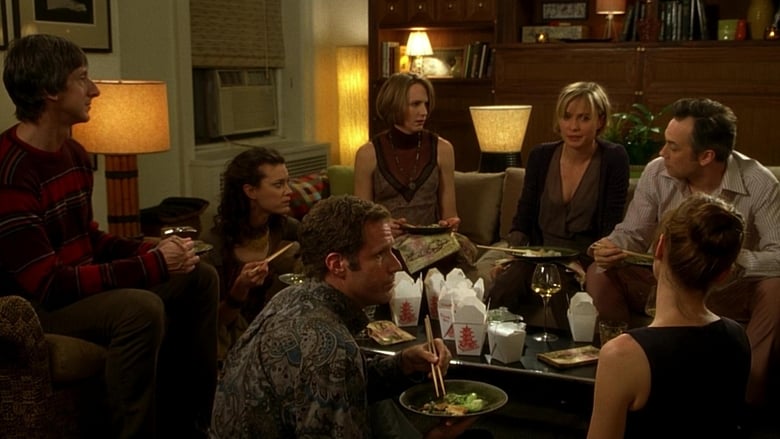 by Gideon58
posted on 4/15/20
in
Melinda and Melinda
The effectiveness of comedy versus tragedy as storytelling tools as well as lifestyle lessons are examined with middling success by Woody Allen in a 2004 oddity entitled Melinda and Melinda which is hampered by Allen's lack of complete commitment to his premise, but is made watchable because of some wonderful acting by a winning ensemble cast. 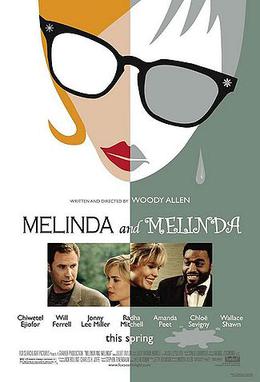 The film opens with a quartet of New York playwrights sitting in a Manhattan eatery discussing the merits of comedy versus tragedy and how almost any story can be told in a comic or tragic manner. One of the writers then sets up a very basic story premise and asks his dinner companions if the story would make a better comedy or tragedy. 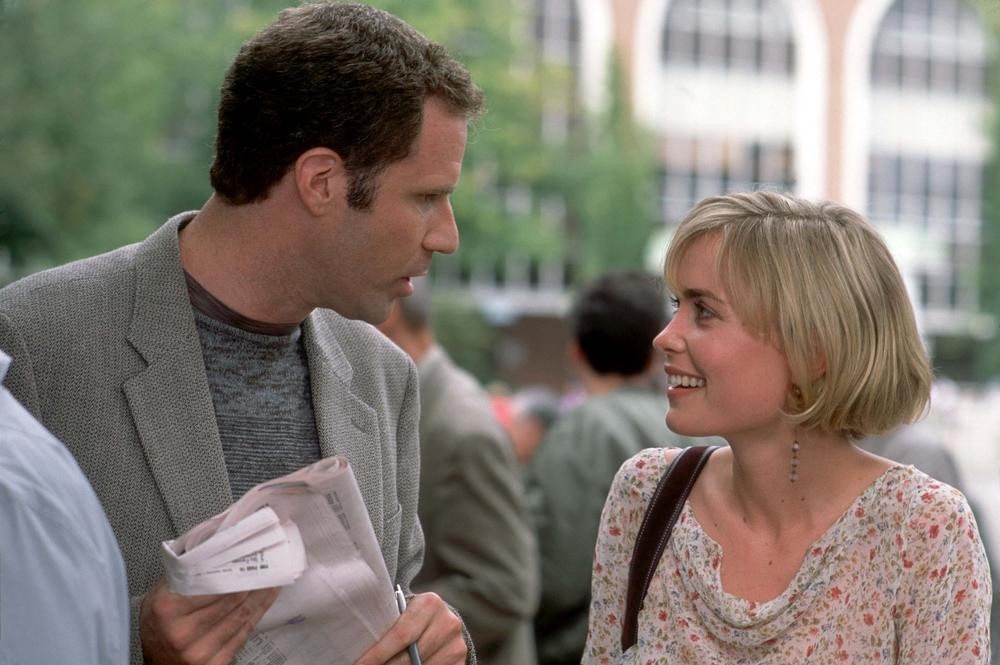 The fictional premise established is that a young woman named Melinda Robicheaux arrives in Manhattan and interrupts a dinner party saying she needs a place to stay and this is where the comic and tragic stories separate for the most part. In the drama, Melinda is an old college roommate of the hostess and one of her guests. In the comedy, Melinda is a complete stranger to all the dinner party guests who happens upon the apartment after swallowing a bunch of sleeping pills and that's where the similarities in the two stories end...or so we think. 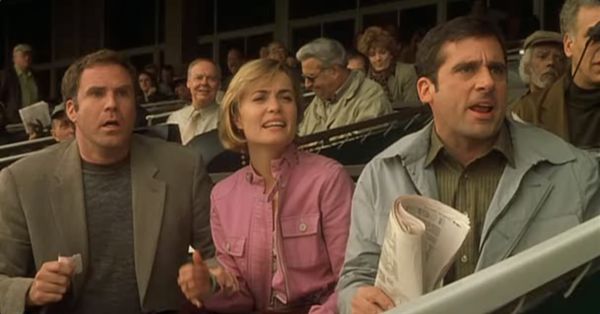 Leave it to Woody to take one story and tell it two completely different ways, but the stories are not as different as we are led to believe at the beginning of the film. It becomes apparent quickly that Melinda's presence in the home is going to affect the marriages of the hosts of the dinner party but the effects are not what we see coming at all. More similarities and more differences in the two stories continue to materialize as the film progresses, but the point the playwrights are discussing at the beginning of the film is never really resolved. 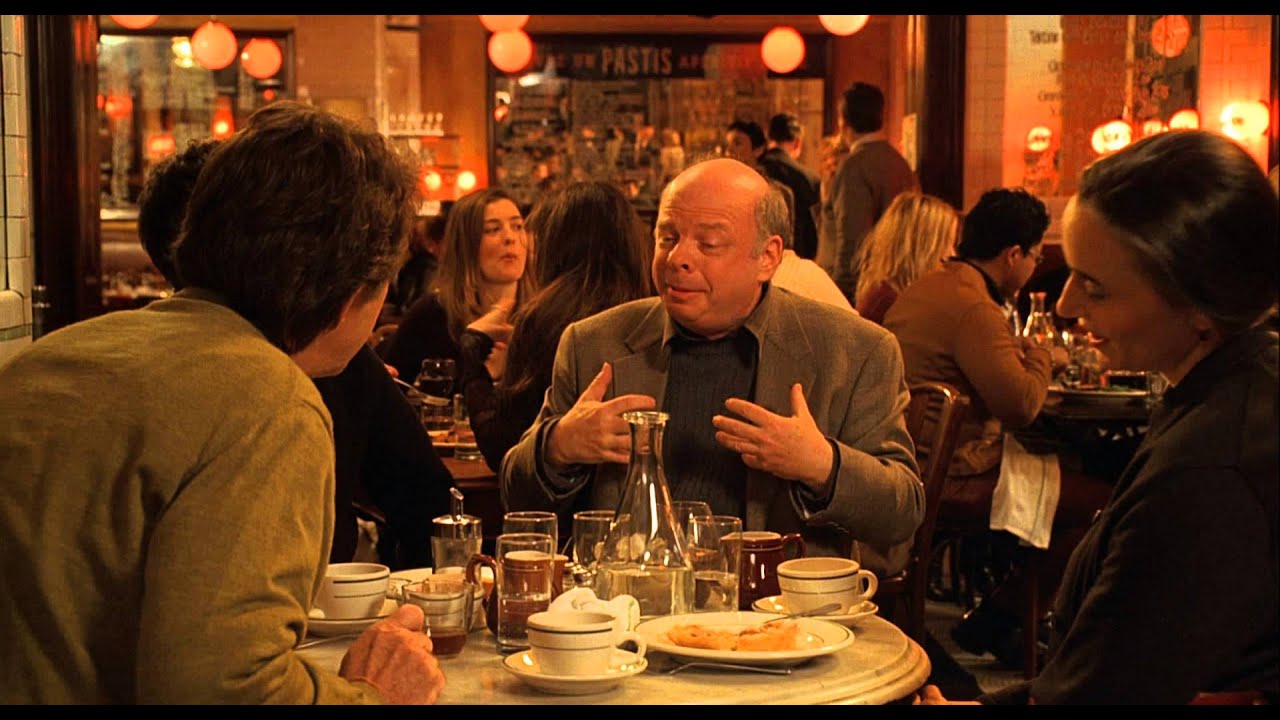 This was my second viewing of this film and one of the reasons I didn't review it the first time I watched it because I really didn't understand what Allen was trying to do here. The tragic story has comic elements and the comic story has tragic elements and Woody never commits to one story being more effective than the other and I realize now that this was Woody's point all along...that all stories combine comedy and tragedy, but this made for a rather confusing film experience. The tragic story didn't move me to tears or leave a lump in the throat and the comic version never had me rolling on the floor with laughter. 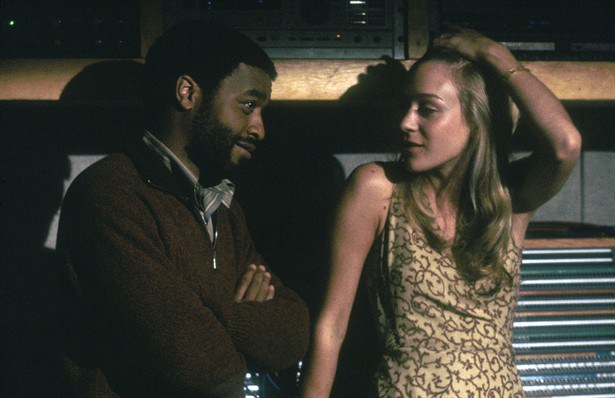 What does make the film worth a look is some really terrific acting by a wonderful cast. Rahda Mitchell is absolutely luminous as the two Melindas, creating two distinctly different characters who are actually one. Chloe Sevigny, Amanda Peet, Jonny Lee Miller, Chiwetel Ejiofor, and especially Will Ferrell (playing this film's version of Woody) also provide solid support to both stories. As always, production values are first rate, especially Woody's flawless taste in music, and for Woody-philes, definitely worth a look.
» More about Melinda and Melinda
» More reviews of Melinda and Melinda
» More reviews by Gideon58