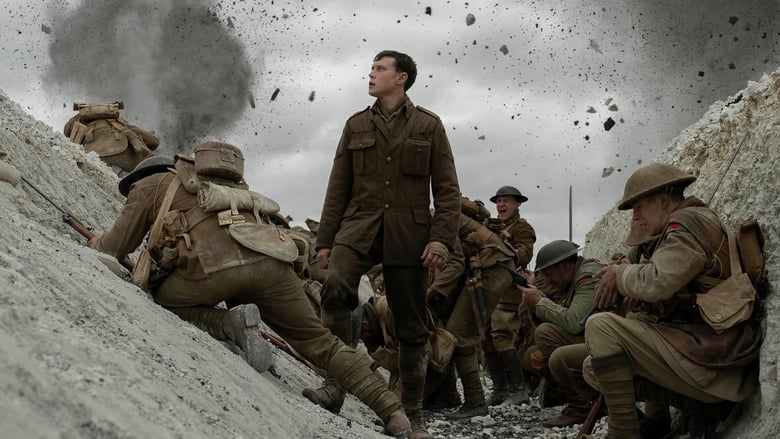 by Gideon58
posted on 1/30/20
in
1917
Nominated for 10 Academy Awards, including Best Picture, the 2019 epic 1917 is an often heart-stopping yet shockingly intimate look at the ugliness of war told from an original prospective with endless cinematic style behind the camera. 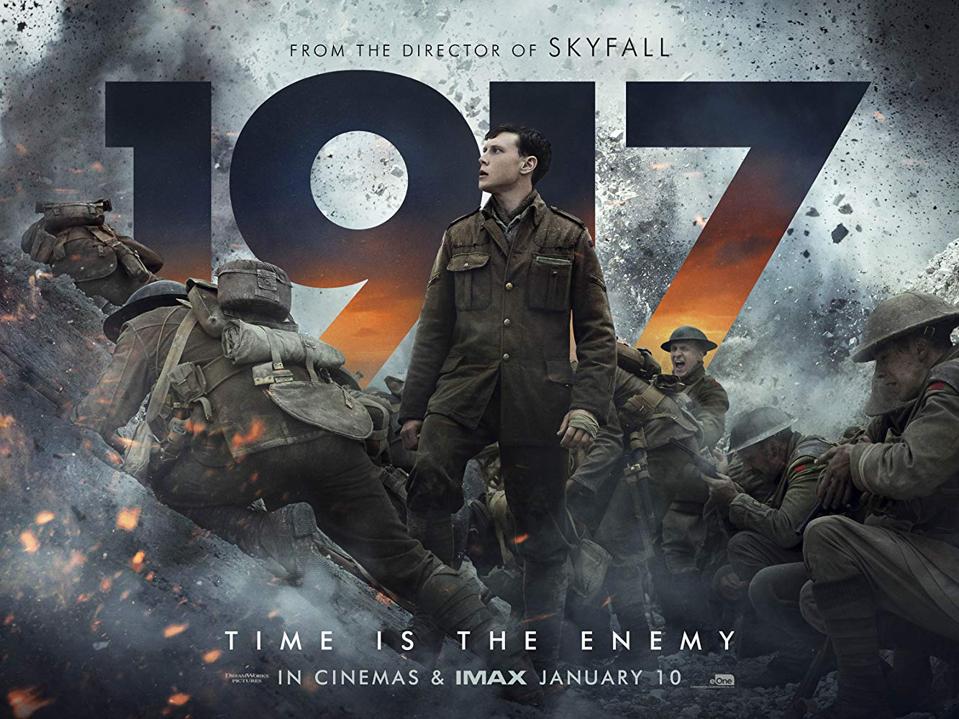 On April 6, 1917, two young soldiers named Blake and Scofield are assigned to deliver a letter to a military leader in a far-off regiment ordering him to cancel a planned attack because it is a trap set by the Germans that could result in the death of 1600 allied troops. An additional hook to the assignment is that one of the soldiers has a brother who is serving with the endangered regiment. 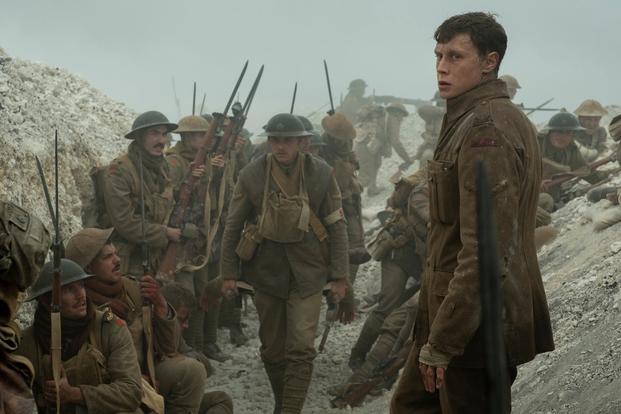 A triumph for director and co-screenwriter Sam Mendes, who won the 1999 Oscar for Best Director for American Beauty, reveals a shocking expertise at a story that would seem to be foreign territory for him. Mendes is a proven commodity delivering stories of dysfunctional suburbia, but this epic story of war does provide the same sense of intimacy and skillfully crafted detail that went into American Beauty. Mendes has crafted a story that nails the ugliness of WWI without a lot of actual battle scenes, but primarily through the after-effect of what we usually see in films of this ilk. 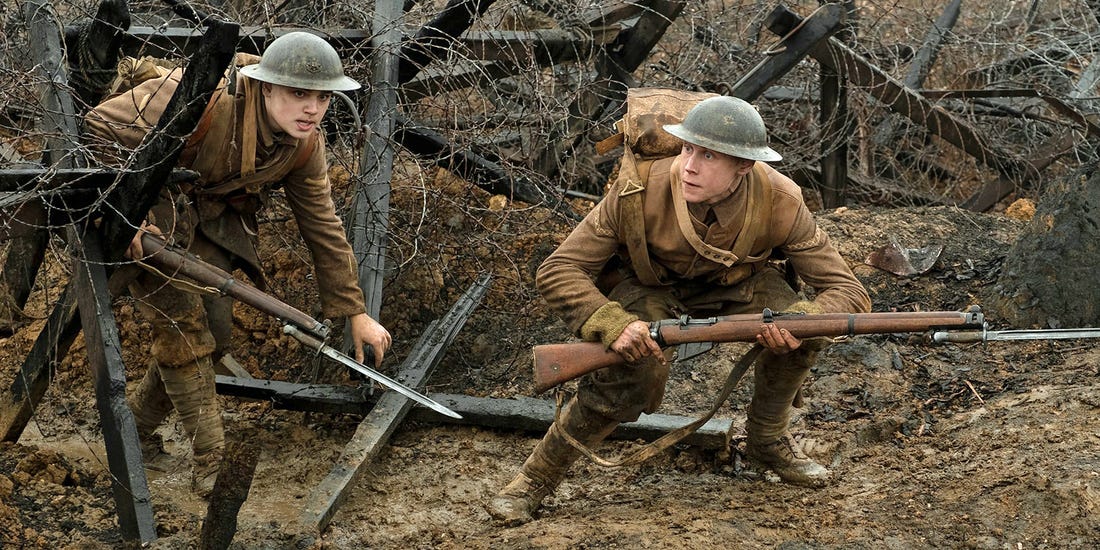 Mendes, aided by some brilliant cinematography by probable Oscar winner in this category Roger Deakins, creates some startling and dizzying visuals with a particular nod to the steady cam. The viewer's head eventually begins to spin as the camera winds through these underground bunkers following our two young heroes on what seems like an impossible mission, As the camera makes its way through the carnage, it doesn't stop and blatantly examine, it allows the viewer just enough of a glance at the carnage that we gasp or turn away, but we know we can't do that for too long because the only thing better than the film's arresting visuals, is its blatant unpredictability.

Mendes makes us terrified for these two young men because we never know where the danger is coming from. There is a terrific scene where the pair come across an abandoned barracks of some kind and just as an element of comfort has been established for us with the scene, the place begins to collapse before our very eyes. With all the carnage on display here, it's hard to accept the few survivors on display, including a cow quietly grazing in a meadow and a young woman trying to care for a baby that isn't hers, but these are small quibbles in a story that provides consistent satisfaction.

Sam Mendes' spectacular skill at crafting a perfect melange of intimacy and enormity should nail him a second Best Director Oscar, revealed at the end to be a mission of love for the director whose service to this one of a kind story is always at the center of his directorial concept. The actors involved here do their job and their job, just like Mendes, is to serve the story, which they do to maximum effect. In addition to Deakins' cinematography, the film is also to be applauded in the areas of film editing, costumes, sound, and a pulse-pounding musical score by 15-time Oscar nominee Thomas Newman. The war movie gets a fresh and exciting facelift from an unexpected source.
» More about 1917
» More reviews of 1917
» More reviews by Gideon58