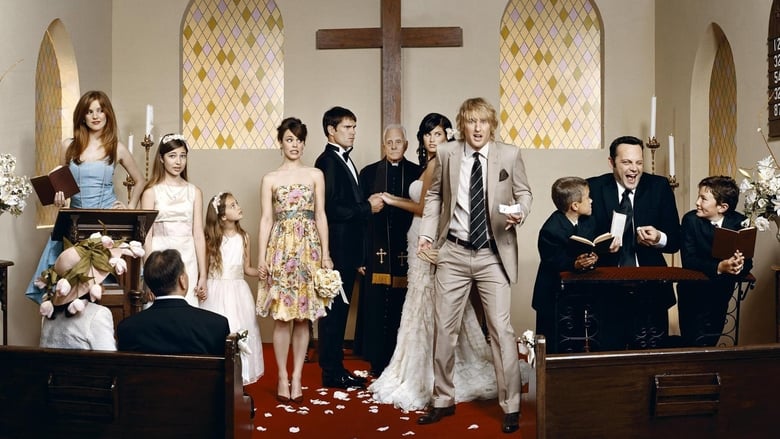 by TheUsualSuspect
posted on 1/07/20
in
Wedding Crashers

Would a film where a man sexually assaults a woman be played for laughs? No? Then I don't see why a sexual assault against a man seems to be okay. Back in the mid 2000's though, it was hilarious.....right?

Wedding Crashers is a film that I do find funny. Seeing Bradley Cooper play a jerk before he became famous is fun and Rachel McAdams is stunningly beautiful as always. She has the down to Earth charm about her that makes every film she is in at the very least...watchable.

Wilson and Vaughn have great chemistry together, this is obvious. They tried to recapture that glory with The Internship and that film didn't seem to ignite any laughs. Wedding Crashers does though and I can totally see why. Raunchy comedies are a love it or hate it variety and I oddly enough find myself in the middle.

On a side note: My wife saw this film multiple times with an ex-boyfriend....after they broke up. Maybe that has a hand in my opinion on this piece.