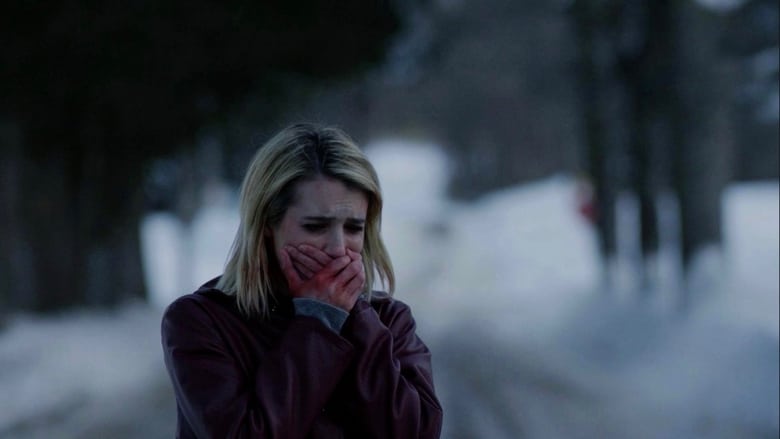 Movies rarely live up to high expectations and disappointment seems to be the norm. Fortunately every now and then a film with zero expectations ends up being a great one too. February is one of those.

February (or as it's called here, The Daughter of Evil) is on that library streaming service I discovered earlier this month. Main reason it ended up on my watchlist is Kiernan Shipka who I find really cute. I've almost watched this couple of times already but always ended up with something else because I pretty much assumed it was a stinker.

The premise of February is quite simple. Couple of girls stay at the boarding school while others leave for winter break. What follows is told in non-linear fashion and from multiple points of view. I don't often like too much obfuscation when telling simple stories but sometimes it just works. What little story there is unfolds slowly and elegantly.

February is visually beautiful film. It's not flashy like Argento but builds somber and lonely mood with its pale snowy white and deep shadowy black. Soundtrack is typical modern horror with its noises and wailing sounds but it's a perfect fit. For a debut director this is extremely solid piece of work in every way.

And Kiernan Shipka. She's really good (looking) in her role as young Kat whose parents don't show up to get her home for the winter break. Other actors are fine as well but Shipka really stands out.

An easy recommendation for fans of slow and atmospheric horrors. Hail Satan!