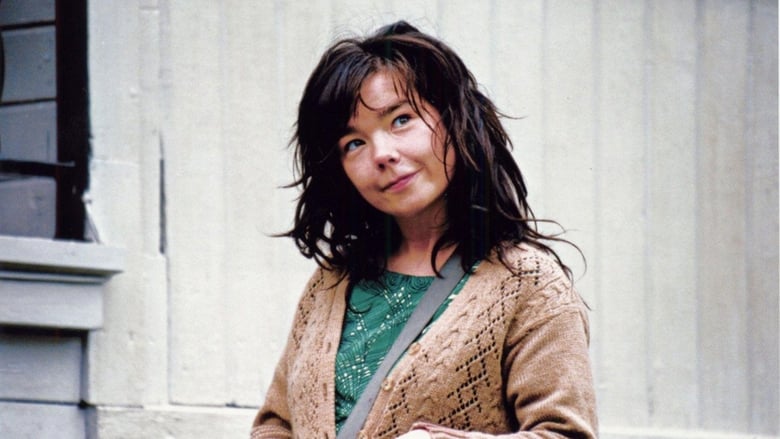 Dancer in the Dark


Selma is a Czechoslovakian immigrant who claims a musical star for a father, and holds a stern but passionate love for her only son Gene. Despite her failing eyesight, and the troubles it causes her in her monotonous factory job, Selma almost always has a smile playing about her lips, and a positive take on events. Even when being strict with the disatisfied Gene, she has trouble not letting her fondness shine through. And the rest of the time, Selma brings joy to backwater 50's community she lives in. From her anti-Communist boss to her bashful admirer Jeff, everyone melts in the face of her determined dreaminess. Even the brisk and forthright Kathy can't help but smile and support her clumsy friend, despite refusing to answer to Selma's playful Czech nickname for her (which means "big and happy", on the inside).

When we first see Selma she is rehersing her starring role in a local production of The Sound of Music. Music and dance are what keep her steps so light even amongst her heavy workload and life. Living almost like a pet dog in her modest shack on the land of a local police officer, she takes the patronising treatment of his wife, and the privations of her poverty, with positive equanimity.

One day her friend the policeman shares a secret with her, and she returns the favour. He has squandered his inheritence and is unhappy in his marriage. She has been squirriling away a large amount of money, not sending it to her father as she'd claimed. The story is now set for trials and tests, driven by the rhythm of life's constant quirky steps.

The film starts with dark and brooding music and flower-like images, which finally lift into a spritely music and a brightly lit, almost childishly scrawled, image. During the story the style makes occasional dramatic shifts, from Von Trier's wandering camera tracking the grind of daily life, to the smoothly sheened technicolour world of Selma's daydreams. In real life Selma needs people like Kathy to be her "eyes", interpreting her beloved musicals now they are just a blur on the screen. In her dreamworld we glimpse the self-sufficency and strength that endear her to others. Her ability to leap into a world song and sunshine at the darkest moments will be tested as her life changes for the worse. But this kernal of her being comes from the music of the world around her, and it is not just the escapism it might seem.

I thought this was a great film. I had reservations, and they were won over. I didn't think it was perfect, but i think a flawless version might have killed it.

Even the well-worn sources of Selma's inspiration were well used. The use of factory and train rhythms might have made me groan, if they weren't used so well, showing the different tones and tenors of Selma's dreamscape. And even more so by the end.

Previously i've been annoyed by Bjork's apparently limited style, and at first i was thinking her london-influenced accent was going to ruin the film for me. By the end she'd taken me fully in escapism, and back again, grounding it in something real. By the end she'd shown a voice that could be startling on its own - ferocious, powerful yet clear. She did herself exceptionally proud, and made this film come alive.

Beyond those criticisms, that turned into compliments, i thought this was beautiful sadness, made joyful, made real. There was criticism and celebration. Castigation of greed, and a planting of seeds. Von Triers dancing camera still steered me to where he wanted me to be. Which is in the wide-open space of interpretation, but aware you can't really roam free.